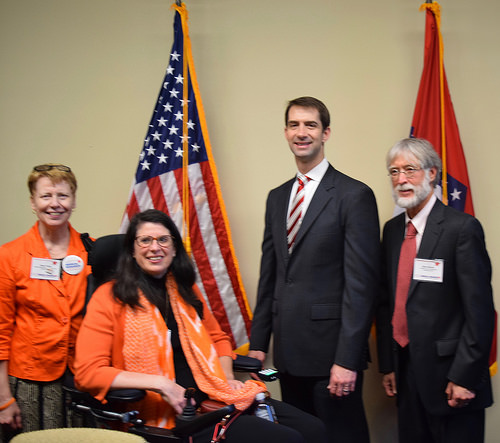 The text of the letter is below:

We write to express our strong support for measures in the Senate-passed Fiscal Year 2019 National Defense Authorization Act (FY 2019 NDAA) that would reinstate U.S. government penalties against ZTE, a Chinese state-directed telecommunications company, and modernize the Committee on Foreign Investment in the United States (CFIUS). As you begin deliberations over the final version of the FY 2019 NDAA, we request that you include these two measures.

Section 6702: Prohibition on Modification of Civil Penalties under Export Control and Sanctions Laws and Prohibition on Certain Telecommunications Equipment.

We strongly oppose the June 2018 deal with ZTE negotiated by the Commerce Department’s Bureau of Industry and Security (BIS) to lift the seven-year ban against the export of U.S. parts and components to ZTE. BIS imposed this seven-year ban and other penalties against ZTE in April 2018 in response to its numerous violations of U.S. export controls and sanctions laws.

We also note that our nation’s six top intelligence leaders testified before the Senate Intelligence Committee in February 2018 about their concern that ZTE, Huawei, and other Chinese state-directed telecommunications companies are beholden to the Chinese government and Communist Party, which provides the capacity for espionage and intellectual property theft, and therefore poses clear threats to the national security, people, and economy of the United States.

As you prepare the Conference Report, we therefore urge you to retain-and further strengthen-Section 6702 of the Senate-passed FY 2019 NDAA, which would not only reinstate the April 2018 penalties against ZTE and prohibit the modification of any penalties against a Chinese telecommunications firm unless certain conditions are met, but also prohibit the U.S. government from using or procuring equipment from, or entering into a contract with ZTE or Huawei.

We also thank you for your work protecting our national security and intellectual property by ensuring that foreign countries are not engaged in illicit behavior when investing in the United States.

As you are aware, the Senate version of the FY 2019 NDAA includes important reforms to the Committee on Foreign Investment in the United States that were part of the Foreign Investment Risk Review Modernization Act (FIRRMA). Those reforms are vital to protecting our national security and preventing intellectual property theft by foreign countries-including the People’s Republic of China.

As you negotiate a conference report for the 2019 NDAA, we urge you to include the Senate-passed CFIUS reforms and ensure that the final language fully addresses our national security and competitiveness concerns. We believe that efforts to weaken the robust protections in the FIRRMA will embolden our adversaries and present threats to our national security.

We thank you for your leadership, and we appreciate your consideration. 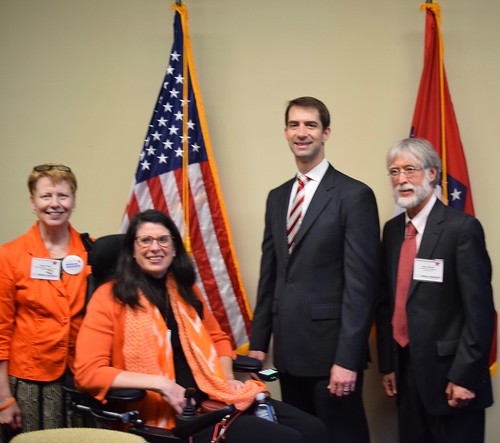 Original article source: http://www.cotton.senate.gov?p=press_release&id=976 | Article may or may not reflect the views of KLEK 102.5 FM or The Voice of Arkansas Minority Advocacy Council