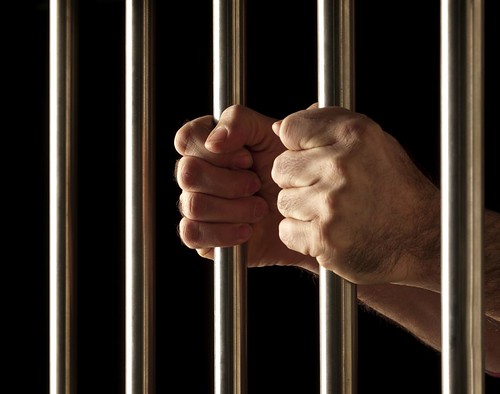 “Violent, repeat criminals should be behind bars, not roaming the streets threatening law-abiding citizens. The Restoring the Armed Career Criminal Act will give back federal prosecutors the tool they need to lock up hardened, repeat offenders,” said Cotton.

“Dangerous, repeat offenders must be held fully-accountable for their crimes and kept out of our communities,” said Perdue. “With the safety of Americans at stake, it’s critical that the Armed Career Criminal Act be restored so that law enforcement can ensure offenders with an extensive criminal history serve the appropriate amount of time.”

“The practice of releasing violent serial criminals has to end,” said Blackburn. “Repeat offenders should not be rewarded with the freedom to needlessly victimize more law-abiding Americans.”

“When prosecutors lack the tools to take repeat offenders off the streets, more crimes are committed and all of us are less safe. This bill sends the message that if you commit multiple serious felonies and carry a gun illegally, you’ll be spending the next 15 years in prison,” said Hawley.

“Our law enforcement works around the clock to keep our streets safe. The least we can do to aid them in their mission is ensure that fewer violent criminals are released back on the streets. This bill is a common sense measure that gives prosecutors the tools to keep hardened criminals behind bars. Thank you to Senator Cotton for working alongside me to introduce this important legislation, and I look forward to swiftly passing this measure to not only protect the American people but to help our men and women in law enforcement,” said Kustoff.

“NSA strongly supports this legislation because it will help sheriffs across the country keep their communities safe by ensuring that repeat offenders are kept off the streets. We thank Senators Cotton, Blackburn, Perdue, Hawley, and Graham for continuing to work with law enforcement to find solutions to critical public safety issues the country faces,” said Jonathan F. Thompson, Executive Director and CEO, National Sheriffs’ Association.

“When the Supreme Court effectively voided the ACCA in its decision in Johnson v. United States in 2015 due to part of the definition of “violent felony” being unconstitutionally vague, it took away an important tool that law enforcement used to get the worst career criminals off our streets. The Restoring the Armed Career Criminal Act will fix the ACCA by using a specific definition for ‘serious felony’ and restore the Act, thus giving prosecutors and law enforcement back a significant resource in the fight against violent crime,” said William J. Johnson, Executive Director, National Association of Police Organizations.

For full text of the National Association of Police Organization’s letter of support, click here.

Originally passed by a unanimous vote in the House and Senate in 1984, the Armed Career Criminal Act requires a minimum 15-year prison sentence for felons convicted of unlawful possession of a firearm who have three prior state or federal convictions for violent felonies or serious drug offenses, which must have been committed on three different occasions. These are the worst-of-the worst, career criminals.

The ACCA defines serious drug offenses as those punishable by imprisonment for 10 years or more. It defines violent felonies as those:

1. that have an element of threat, attempt, or use of physical force against another;
2. that involve burglary, arson, or extortion; or
3. that constitute crimes similar to burglary, arson, or extortion under what is known as the ACCA’s “residual clause” (any crime that “otherwise involves conduct that presents a serious potential risk of physical injury to another”).

Many criminals were sentenced under the ACCA and their premature release after the Johnson decision resulted in tragic consequences. In 2016, Cornelius Spencer, a gang member guilty of nine felonies including drug trafficking, aggravated assault, and robbery, was released a full five years before his sentence was up. Last year, he was charged with raping two homeless Arkansans, a 62-year-old woman and a 21-year-old autistic man. These crimes would’ve never happened if Spencer hadn’t been prematurely released.

The Restoring the Armed Career Criminal Act of 2019 would do away with the concepts of “violent felony” and “serious drug offense” and replace them with a single category of “serious felony.” A serious felony would be any crime punishable by 10 years or more. By defining “serious felony” solely based on the potential term of imprisonment, the bill would address the vagueness issue and remove any discretion or doubt about which offenses qualify.

The bill would give federal prosecutors an additional tool to go after the most dangerous, career criminals and would not apply to low-level offenders. Specifically, the ACCA would still apply only in a case where a felon who possesses a firearm in violation of 18 U.S.C. § 922(g) has previously been convicted three times of serious felonies, which must have been committed on different occasions. 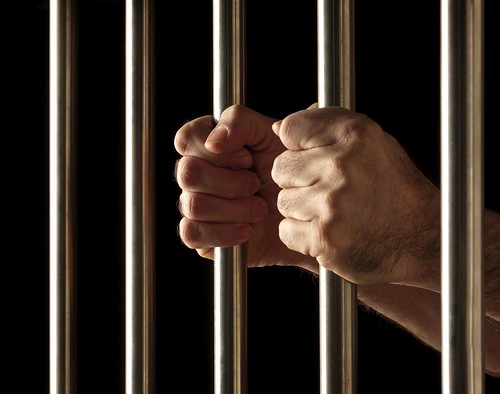 Original article source: http://www.cotton.senate.gov?p=press_release&id=1128 | Article may or may not reflect the views of KLEK 102.5 FM or The Voice of Arkansas Minority Advocacy Council