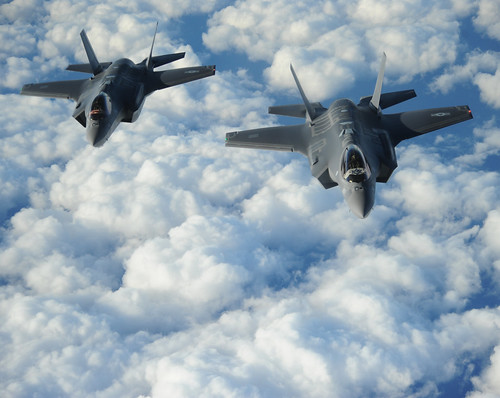 Washington, D.C. – U.S. Senators Tom Cotton (R-Arkansas), Rob Portman (R-Ohio), Sherrod Brown (D-Ohio), John Cornyn (R-Texas), and Ted Cruz (R-Texas) introduced legislation that calls for the posthumous promotion of Dayton, Ohio native Lieutenant Colonel (Lt. Col.) Richard E. Cole. This bipartisan legislation also recognizes the accomplishments, sacrifices, and legacy of Lt. Col. Cole, the last of the living Doolittle Raiders until he passed away earlier this year at the age 103. The Doolittle Raiders consisted of 80 U.S. military volunteers, commanded by Lt. Col. James Doolittle, who led the first strike on mainland Japan in World War II. The attack bolstered morale back home and changed the tide of the war in the Pacific. Lt. Col. Cole served valiantly as Lt. Col. James Doolittle’s co-pilot and together they led the Squadron of 16 Army Air Force bombers from the U.S.S. Hornet to Tokyo.

“The Doolittle Raiders volunteered for an uncertain and hazardous mission to strike back against the enemy after Pearl Harbor. Their daring raid rallied our nation for a prolonged war and showed the world that America couldn’t be cowed even by a devastating attack. The raiders knew their mission could be a one-way trip. They chose to go anyway, and so are worthy of our honor and gratitude,” said Cotton.

“Dick Cole was a son of Dayton, Ohio and an American hero,” said Portman. “During a dark time in our history, he and the Doolittle Raiders launched an audacious attack that succeeded against all odds and provided a spark to the morale of the American people that carried us through to eventual victory in the Pacific. The Doolittle Raid had a strategic effect on World War II, and flying in the lead plane as the co-pilot to Jimmy Doolittle, Dick Cole was a key factor to the mission’s success. Dick went on to live a rich and full life and was a beloved hero to all airmen. I am proud to help lead this effort to provide Dick with the recognition he so deeply deserves.”

“The Doolittle Raiders came from a generation that spoke proudly of service to their country. They rarely drew attention or talked much about their own courage. They sought no recognition but oh, how they earned it. It was an honor to help award the Congressional Gold Medal to the Doolittle Raiders in Washington four years ago -a long time coming, and so deserved. And now that these men are no longer with us, it’s all the more important that we continue to tell their story,” said Brown.

“For Texans and so many other Americans, Dick symbolized one of the most remarkable groups from the greatest generation – the Doolittle Raiders,” said Cornyn. “Although America has lost another hero, our country will never forget him. Today we remember the final Doolittle Raider for his incredible courage and sacrifice, and a life well lived.”

“The Doolittle Raid stands as a testament of American grit, determination, and bravery,” said Cruz. “These American airmen served our country with excellence, and we owe them a debt we can never repay. Lt. Col. Richard Cole is one of these exemplary men. After his service, Dick eventually moved to Military City, USA and raised a family. Men and women like Dick embody true American greatness. I am proud to join my colleagues in honoring the life and legacy of Dick Cole.”

“I commend Senators Rob Portman and Sherrod Brown and their Senate colleagues who introduced the legislation honoring the memory and service of the late Lt. Col. Richard Cole, the last living member of the famed Doolittle Raiders. As Gen. Jimmy Doolittle’s co-pilot, Lt. Col. Cole was a true American hero who richly deserves this honor,” said Jim Roberts, President of the American Veterans Center, the organization officially designated by the Doolittle Raiders to preserve their legacy.

“Richard Cole was an icon to a great many of us. While well aware of the importance of the Doolittle Raid in history, he never made it about himself. He was a humble hero, whose legacy deserves to be remembered,” said Tim Holbert, Senior Vice President and Executive Director of the American Veterans Center. 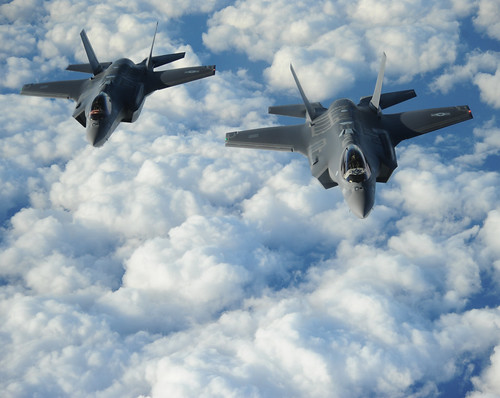 Original article source: http://www.cotton.senate.gov?p=press_release&id=1187 | Article may or may not reflect the views of KLEK 102.5 FM or The Voice of Arkansas Minority Advocacy Council