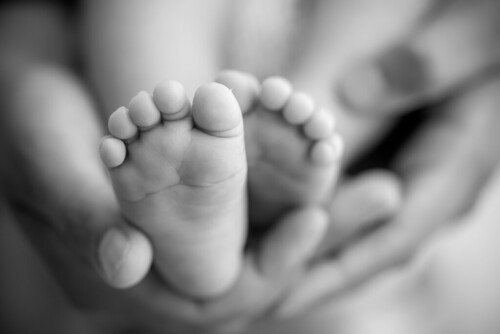 Washington, D.C.– Senator Tom Cotton (R-Arkansas) today joined Senator Jim Inhofe (R-Oklahoma) and 12 colleagues in introducing the Down Syndrome Discrimination by Abortion Prohibition Act, which would prohibit abortion of unborn babies who have been diagnosed with Down syndrome. Congressman Ron Estes (R-Kansas) introduced companion legislation in the House of Representatives.

As prenatal screenings become more widely available, more parents learn that their baby may have Down syndrome prior to birth. Sadly, many of these babies are aborted following a diagnosis. Roughly two-thirds of unborn babies diagnosed with Down syndrome are aborted in the United States; countries like Denmark and Iceland terminate almost every baby diagnosed with Down syndrome. The Down Syndrome Discrimination by Abortion Prohibition Act would prohibit abortion providers from performing an abortion with the knowledge that a pregnant woman is seeking an abortion, in whole or in part, because of a Down syndrome diagnosis.

“Babies with disabilities deserve our love and protection. But sadly, many of these babies don’t even get a chance at life. Protecting unborn babies diagnosed with Down syndrome moves us closer to a society that respects life in all forms and all stages,” Cotton said.

“Every life has value and that extends to the unborn,” Inhofe said. “To take away the precious life of an unborn baby is murder, but to deny a child the chance at life because of his or her chromosome count is a heinous effort to eliminate a vibrant community through abortion. That’s why I am introducing a bill to prohibit abortion based on a Down syndrome diagnosis. All children should be given the chance at life and today, with the introduction of the Down Syndrome Discrimination by Abortion Prohibition Act, we have a chance to give a voice to the voiceless and build on pro-life legislation we’ve already championed, including the Life at Conception Act, the Born-Alive Abortion Survivor Protection Act and the Pain Capable Unborn Child Protection Act.”

Eight states have enacted legislation to prohibit abortion on the basis of Down syndrome. Several additional states have introduced similar legislation. The Supreme Court recently declined to rule on an Indiana law protecting Down syndrome babies, so abortion targeting babies with disabilities remains sadly available in many states.

Bill Overview
The bill would prohibit abortion providers from performing abortions being sought because the baby has been diagnosed with Down syndrome.
The bill requires abortion providers to ask mothers if they are aware of any test results indicating their child has Down syndrome and to inform her of the prohibitions in this law.
The bill prohibits anyone from forcing a woman to have an abortion because the baby has Down syndrome.
The bill imposes a fine and/or imprisonment of up to five years on those who violate the law, and pulls federal funds under existing federal disability anti-discrimination laws from associated abortion clinics.
The bill protects the mother by barring her from being prosecuted or held liable for any violation of the law and includes guardrails to protect her privacy in all court proceedings

To read full text of the bill, click here. 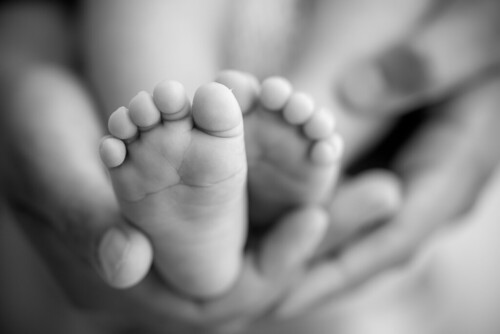 Original article source: http://www.cotton.senate.gov?p=press_release&id=1242 | Article may or may not reflect the views of KLEK 102.5 FM or The Voice of Arkansas Minority Advocacy Council