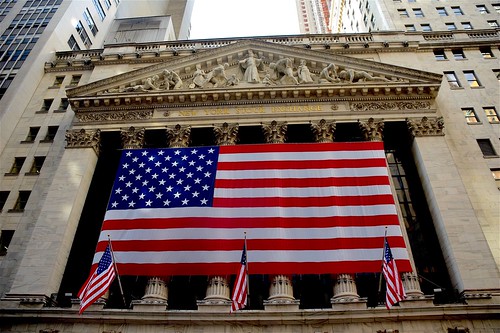 Washington, D.C. – Today, U.S. Senators Tom Cotton (R-Arkansas), Marco Rubio (R-Florida), Bob Menendez (D-New Jersey), and Kirsten Gillibrand (D-New York) introduced the Ensuring Quality Information and Transparency for Abroad-Based Listings on our Exchanges (EQUITABLE) Act, which would increase oversight of Chinese and other foreign companies listed on American exchanges and delist firms that are out of compliance with U.S. regulators for a period of three years. Rubio previewed the legislation in an op-ed in The Wall Street Journal. A one pager outlining the legislation is available here.

The legislation will force the Chinese government, which currently blocks U.S. regulators from viewing the full audit reports of publicly traded companies headquartered in Hong Kong and mainland China, to change its behavior. The EQUITABLE Act will ensure investors are better informed about their exposure to financial risks, delist non-compliant issuers of securities, and ban Chinese and other foreign firms that flaunt investor protections and regulatory norms from entering U.S. capital markets. U.S. Representatives Mike Conaway (R-Texas), Tim Ryan (D-Ohio), and Mike Gallagher (R-Wisconsin) introduced companion legislation in the House.

“Beijing should no longer be allowed to shield U.S.-listed Chinese companies from complying with American laws and regulations for financial transparency and accountability,” said Rubio. “If China-based companies want to list on stock exchanges or access capital markets in the U.S., we should make them comply with American laws. The EQUITABLE Act makes it clear that there is a price for the Chinese government and Communist Party’s disregard for the rules of responsible economic and financial engagement in international capital markets.”

“It’s time for China’s government and companies to play by the same rules as American companies in our financial markets,” said Menendez. “Our legislation would ensure that foreign companies comply with U.S. accounting regulations. This will stop Chinese firms from hiding behind the Communist Party’s efforts to take advantage of our capital markets by withholding accounting information. U.S. investors trust that both foreign and domestic publicly-listed firms are held to the same standard – and the EQUITABLE Act will make it so.”

“Chinese firms should not be allowed to play by a different set of rules than American companies, yet they are currently allowed to operate on our stock exchanges without the same oversight that American companies have to comply with,” said Gillibrand. “Americans deserve full transparency about the companies listed on our stock exchanges, and I am proud to join with my colleagues on both sides of the aisle to introduce legislation that would allow U.S. regulators to verify that any foreign company that enters into our market is properly audited. If China refuses to comply with international norms of transparency, then its companies should not have access to the U.S. market.”

“The Chinese Communist government consistently manipulates the law and our regulations to protect their companies from being held to basic global accounting standards, creating unfair advantages and further encouraging corrupt behavior,” said Conaway. “The EQUITABLE Act is simple: any Chinese company who wishes to be listed on U.S. stock exchanges, or access U.S. capital, should be required to comply with U.S. laws on financial transparency. Beijing shows no apprehension while obstructing attempts to audit Chinese companies or breaking U.S. law. Without the EQUITABLE Act, the Chinese government will only escalate this malicious pattern of conduct.”

“If Chinese companies, or any other foreign firm, want to list on the U.S. stock exchange, they need to follow U.S. financial laws. The Chinese government’s continued attempts to undermine our laws is appalling and displays a pattern of disrespect to the United States. Congress needs to put an end to this,” said Ryan. “I’m proud to join Congressman Conaway and Senators Rubio and Cotton in introducing the EQUITABLE Act. This bipartisan, bicameral bill will rein in China’s deceptive practices and increase financial transparency and accountability.”

“Companies that list on U.S. stock exchanges should have to play by our rules,” said Gallagher. “American investors deserve transparency and accountability when it comes to their hard-earned dollars, and this bipartisan legislation takes important steps to reduce the risks of fraud while also making clear that the United States will not continue to tolerate Chinese financial misbehavior.” 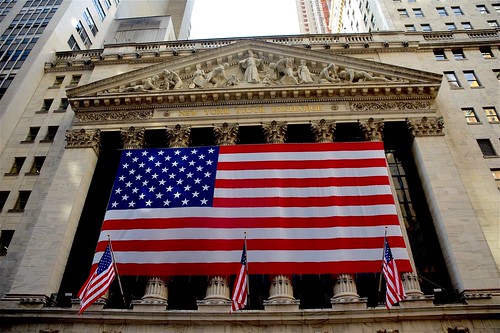 Original article source: http://www.cotton.senate.gov?p=press_release&id=1147 | Article may or may not reflect the views of KLEK 102.5 FM or The Voice of Arkansas Minority Advocacy Council