Cotton and Boozman joined ten of their colleagues on a letter authored by Sen. David Perdue (R-Georgia) to urge action to provide relief from the negative impact India’s current tariff on imported pecans is having on American growers.

Reducing the tariff to levels shared by similar tree nuts would result in higher imports, greater revenues and a better U.S.-India trade relationship. It is estimated that U.S. pecan exports to India would increase to $300 million within five years if the current 36 percent tariff was reduced to 10 percent or less.

“The current disparity in the tariffs India charges on different varieties of tree nuts has created an unlevel playing field for American producers. The current tariff on U.S. pecans entering India is approximately 36 percent, while the tariff for similar products, such as pistachios and almonds, is only 10 percent,” wrote the senators.

“Lowering the tariff on pecans would satisfy the demand of the Indian people for additional varieties of tree nuts without impacting India’s virtually nonexistent domestic pecan industry,” continued the senators.

Read the full text of the letter here. 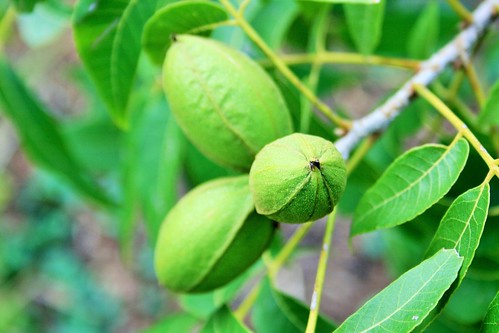 Original article source: http://www.cotton.senate.gov?p=press_release&id=1215 | Article may or may not reflect the views of KLEK 102.5 FM or The Voice of Arkansas Minority Advocacy Council