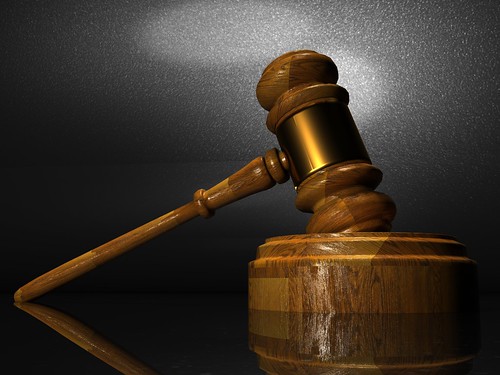 Washington, D.C. – Senator Tom Cotton (R-Arkansas) submitted the remarks below to the Congressional Record after the Senate confirmed General John Hyten to be vice chairman of the Joint Chiefs of Staff:

“Earlier today, this body confirmed General John Hyten as vice chairman of the Joint Chiefs of Staff. The vote was 75 to 22. It should’ve been 100 to zero.

General Hyten has weathered a storm of malicious attacks on his character-attacks that’ve been elevated by credulous pundits and politicians, even as they’ve been debunked again and again by independent investigations.

Today General Hyten got his due and the Joint Chiefs gained a great leader-all because he refused to back down, and because a majority of this body was willing to follow the facts where they lead.

General Hyten has devoted his life to public service. He attended Harvard University on an ROTC scholarship and spent the next three decades mastering warfare in a new domain: Space. Today, he’s an undisputed expert in space technology and operations, having served in senior positions at Strategic Command, Central Command, Air Force Space Command, and the 50th Space Wing at Schriever Air Force Base.

Gen. Hyten’s expertise and leadership will only grow more valuable in the years ahead, as the United States competes with China for dominance in space and cyberspace.

Unfortunately, we haven’t spent the past few months discussing Gen. Hyten’s qualifications for the job-or the strategic challenges we face as a nation.

Instead, Gen. Hyten’s nomination was marred by false accusations of misconduct by a subordinate. This accuser has a long and disturbing history of responding to professional setbacks with serious accusations against her superiors.

These accusations-all of them, against Gen. Hyten and others in her chain of command-have been dismissed by competent, independent military investigations.

Multiple inspectors general have now looked into these claims. Countless manhours have been devoted to uncovering the truth. And the truth is that Gen. Hyten is innocent.

Today the Senate said “Enough” to the malicious claims against him.

Ensuring justice for Gen. Hyten meant nothing more and nothing less than following the facts where they led.

When we follow the facts, it sends a clear message to our men and women in uniform that they’ll be treated fairly by the Armed Service-not railroaded by a media mob or hung out to dry by their chain of command.

For victims of sexual assault and harassment, following the facts will ensure that justice is done. It’ll mean the same for victims of false claims like Gen. Hyten.

I know of few leaders who take sexual misconduct more seriously than my colleague, Senator Martha McSally-herself a victim of sexual assault. It speaks volumes about this case-as well as her own courage-that Senator McSally has stood up for a good man in the face of truly reprehensible attacks.

I’ll close with her words. “[T]he full truth was revealed in this process,” she said. “The truth is that General Hyten is innocent of these charges.”

Indeed he is. So today he has been confirmed as vice chairman of the Joint Chiefs, with our full confidence that he’ll continue to serve with the courage and brilliance that have so far distinguished his career.” 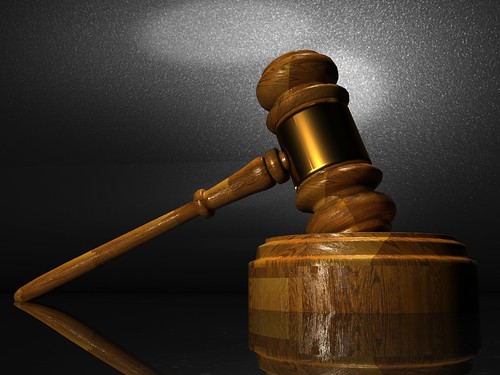 Original article source: http://www.cotton.senate.gov?p=press_release&id=1223 | Article may or may not reflect the views of KLEK 102.5 FM or The Voice of Arkansas Minority Advocacy Council