“Earlier this month, the U.S. District Court in D.C. reaffirmed what many nations of the world have long recognized: that Iran bears responsibility for Houthi brutality against civilians in Yemen and their efforts to destabilize the region. The Houthis’ torture and murder of an American civilian in their custody, and the Iranian regime’s support for terrorism and torture, are reprehensible behaviors consistent with outlaws from the civilized world.”

Congressman Will Hurd (R-Texas) introduced the resolution in the House of Representatives. 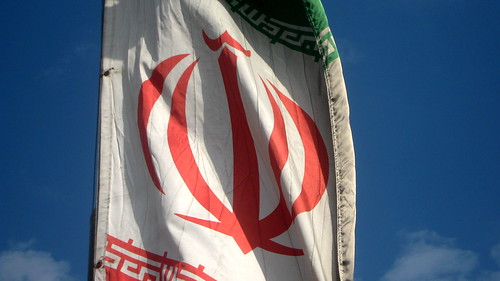 Original article source: http://www.cotton.senate.gov?p=press_release&id=1199 | Article may or may not reflect the views of KLEK 102.5 FM or The Voice of Arkansas Minority Advocacy Council