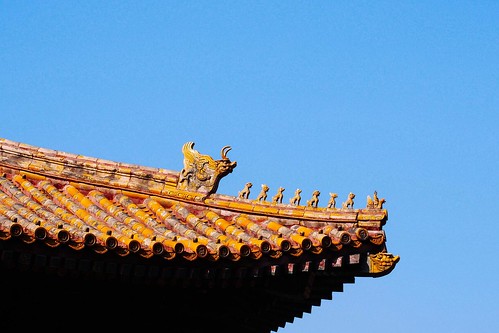 “It’s foolish to trust anything the Chinese Communist Party says, especially when it comes to grave matters like nuclear testing. Beijing is modernizing its nuclear arsenal while the United States handcuffs itself with one-sided arms-control restrictions. China has proven it can’t work with us honestly and transparently. We ought to unsign the Comprehensive Nuclear Test-Ban Treaty,” said Cotton. 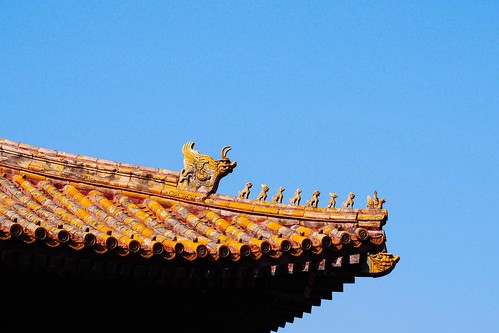 Original article source: http://www.cotton.senate.gov?p=press_release&id=1351 | Article may or may not reflect the views of KLEK 102.5 FM or The Voice of Arkansas Minority Advocacy Council