The bill, which stands for Create a Respectful and Open World for Natural Hair, passed in the State senate in a near-unanimous vote and is now on its way to Connecticut governor Ned Lamont.

The bill is the same as those that have passed in New York, California, Virginia, New Jersey, Colorado, Washington and Maryland; it protects those wearing natural or protective hairstyles from discrimination at their workplace or school and makes said discrimination illegal.

To quote from Teen Vogue:

Rep. Robyn Porter of New Haven, who sponsored the bill, told NBC Connecticut that she had been told to “settle on a hairstyle” when she first joined the Senate. “Many of us are judged, reprimanded, and passed over for promotion or even fired for the way we wear our hair to work,” she said. “Conformity is often a means of survival.”

Other members were equally passionate about the bill’s passing. “Unfortunately, when you have hair that isn’t straight and when you have skin that’s Black or brown, it isn’t simply hair. It’s judgment,” said Rep. Tammy Exum of West Hartford to NBC Connecticut.

“I look at the hair of those around me and just accept it as is. It doesn’t speak to their ability, their competency, their performance, or their knowledge.”

Governor Lamont is expected to sign the bill into law, and he shared his thoughts on Twitter, writing, “This measure is critical to helping build a more equitable society, and I look forward to signing it into law in the coming days.”

If you want to see the CROWN Act passed in your state, you can contact your representatives or sign this petition.

Original article source: https://goodblacknews.org/2021/03/07/connecticut-becomes-8th-state-to-pass-crown-act-making-natural-hairstyle-discrimination-illegal-in-schools-and-the-workplace/ | Article may or may not reflect the views of KLEK 102.5 FM or The Voice of Arkansas Minority Advocacy Council 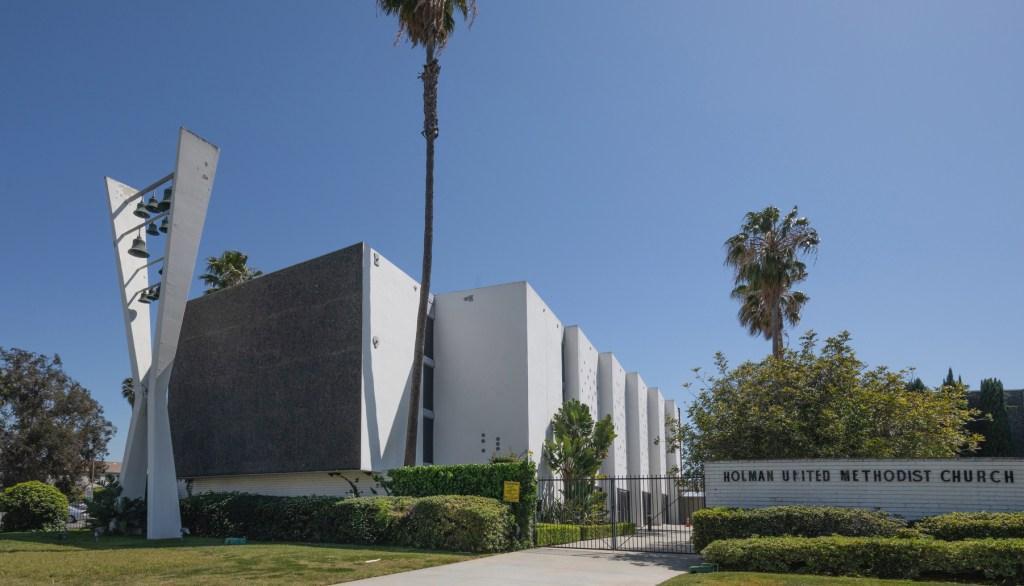