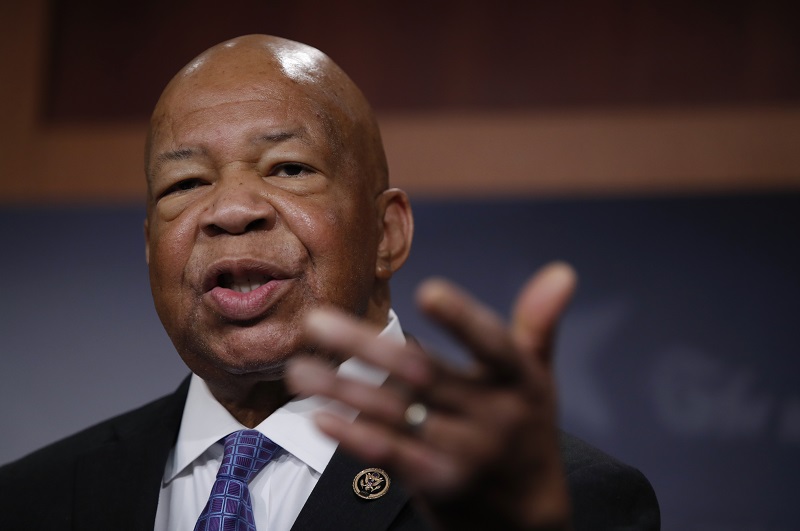 White House Correspondent April Ryan talked with Maryland Democratic Congressman Elijah Cummings on the issues related to the most recent news cycle on President Trump, the fallout from the Putin meeting and the Cohen tapes of the president that have surfaced.

Original article source: http://aurn.com/congressman-elijah-cummings-talks-latest-trump-news-putin-cohen-tapes/ | Article may or may not reflect the views of KLEK 102.5 FM or The Voice of Arkansas Minority Advocacy Council