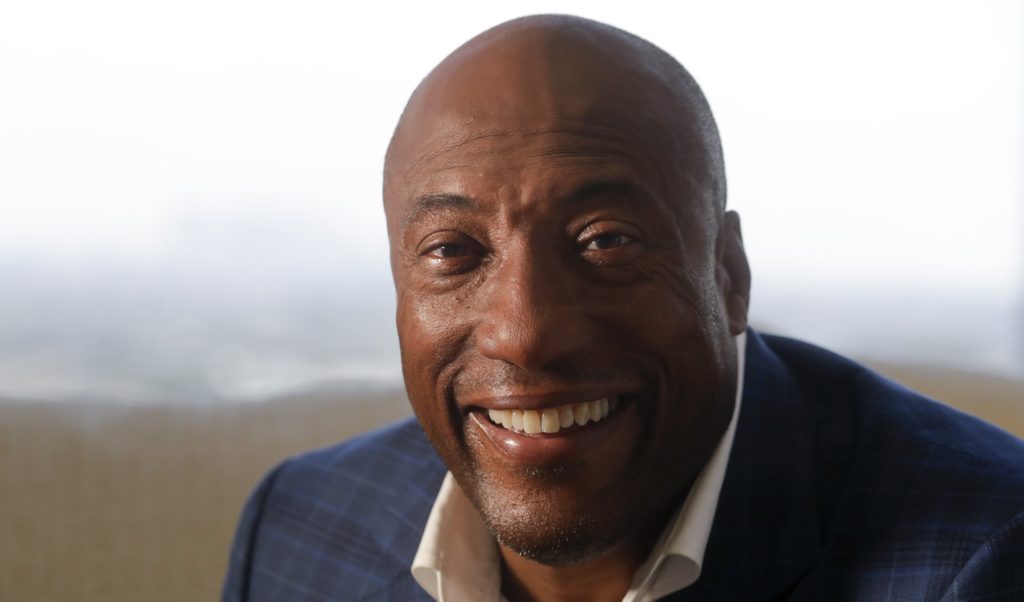 Sen. Kamala Harris (D-CA) and Sen. Cory Booker (D-NJ) have joined with members of the Congressional Black Caucus, the National Urban League, National Action Network, ACLU, the Mexican American Legal Defense & Educational Fund, the National Women’s Law Center, and the NAACP to protect a Reconstruction era statute to ensure African-Americans enjoyed the same rights and freedoms of all US citizens.

Media mogul Byron Allen’s $20b lawsuit against NBCUniversal parent company, Comcast, has been litigating for nearly four years in the courts. Comcast received a major boost from the Trump administration on August 15 when the Justice Department filed a brief that seeks to tighten the definitions of Section 1981 in Comcast’s favor.

Original article source: http://aurn.com/comcast-accused-of-assault-on-civil-rights-act/ | Article may or may not reflect the views of KLEK 102.5 FM or The Voice of Arkansas Minority Advocacy Council