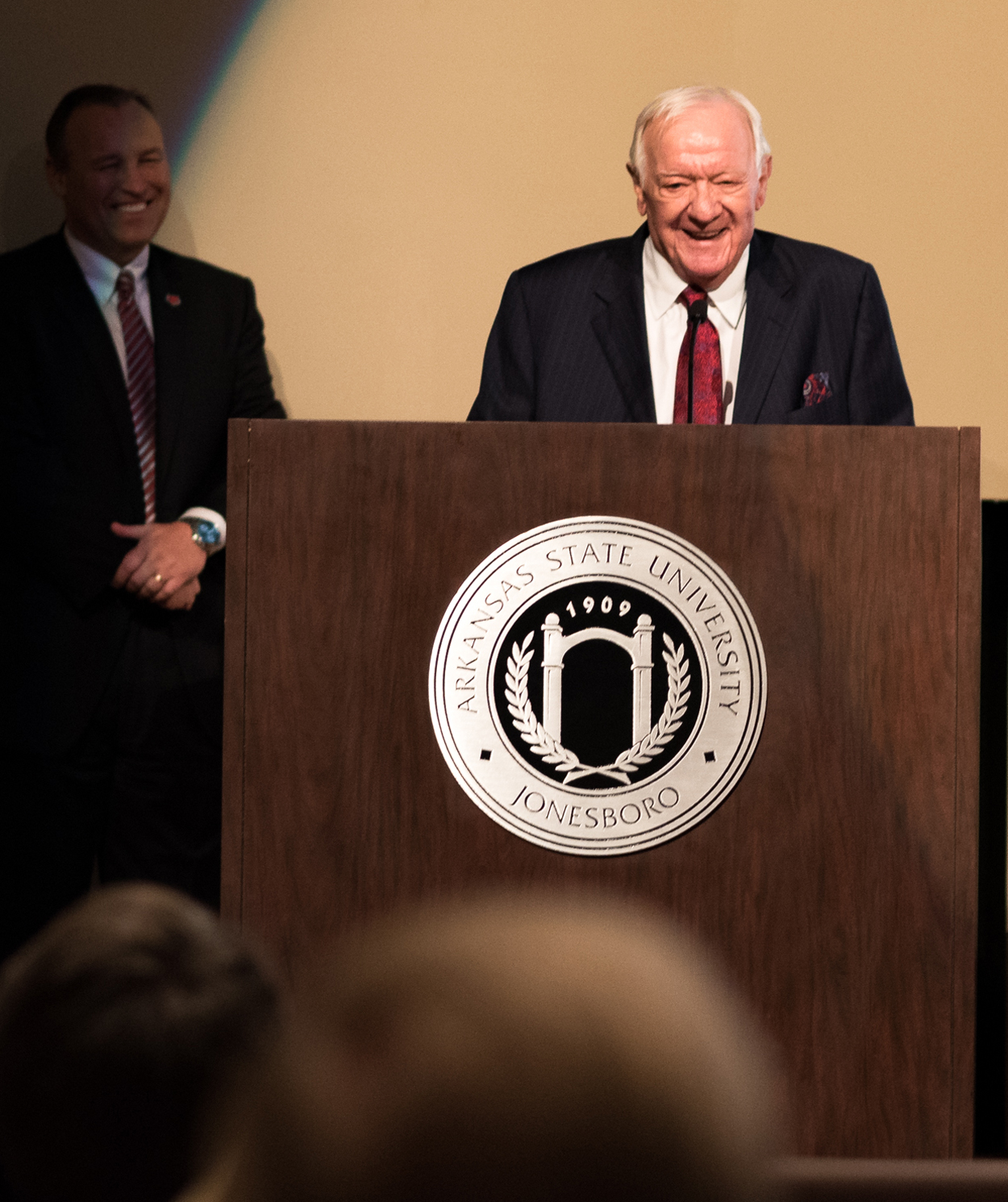 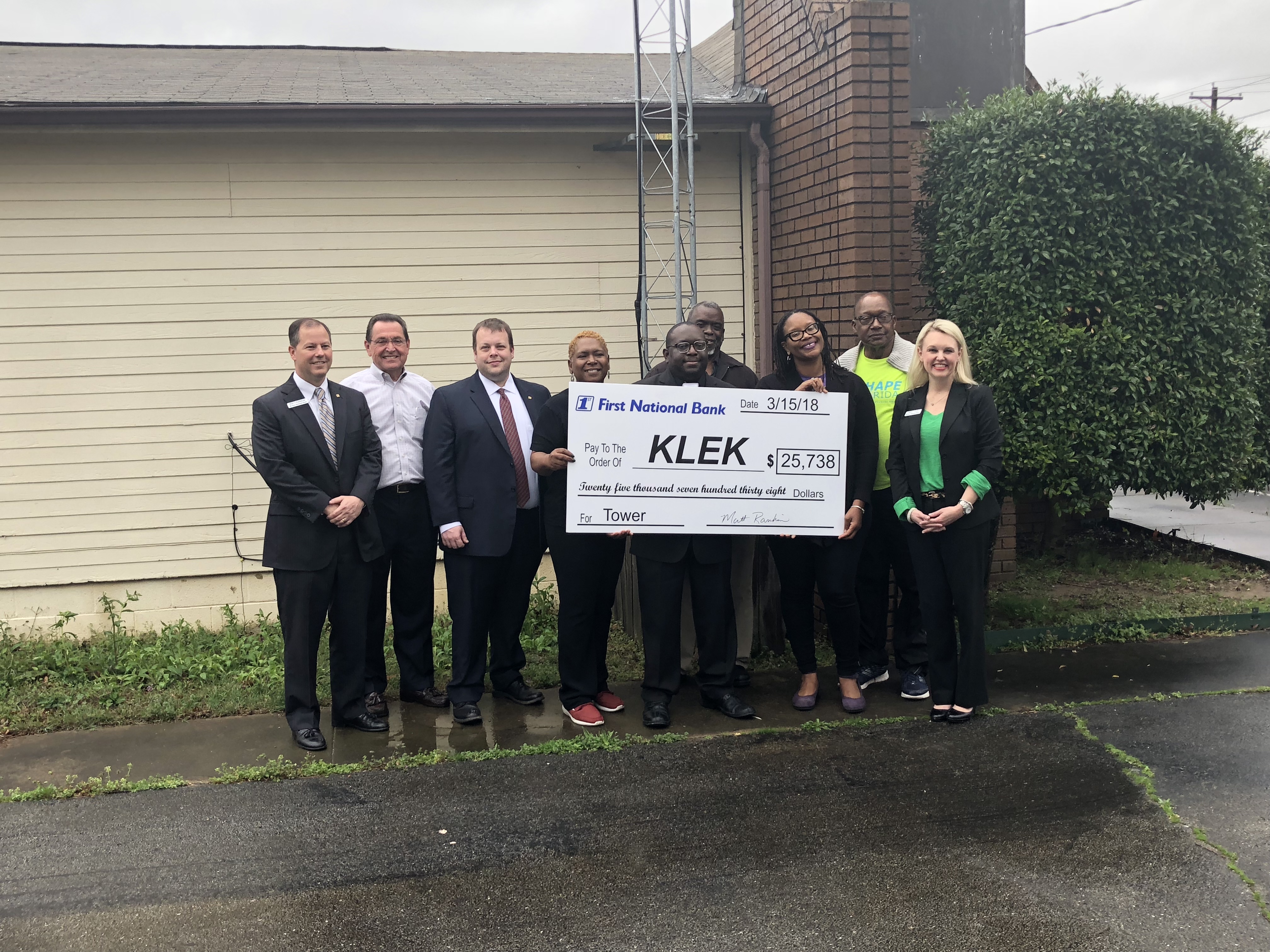 JONESBORO, ARKANSAS - First National Bank, a local bank with branches throughout Jonesboro made a generous donation of $25,738 to cover the costs of constructing a new tower for KLEK Read more

PROJECT PROM IS A GO?????????? The Power of 1 or 2 Inc. is collaborating with A-State CARE on Project Prom. We would like to get as many dresses as possible Read more 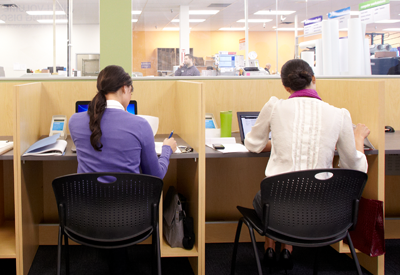 Clear your doubts and speculation of your people with truthfinder report

Background checking is the crucial operation which needs the utmost care. In the last decade, it is hard task and minute blenders make the suspects to get aware that you Read more 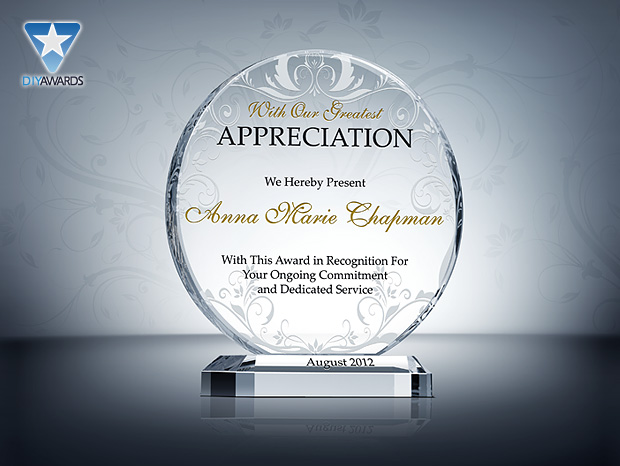 Why does the organization require corporate recognition award?

Whenever the best things happen at organization, everyone should be recognized. In fact, the corporate recognition awards are the best way to do this. They would be same for all Read more