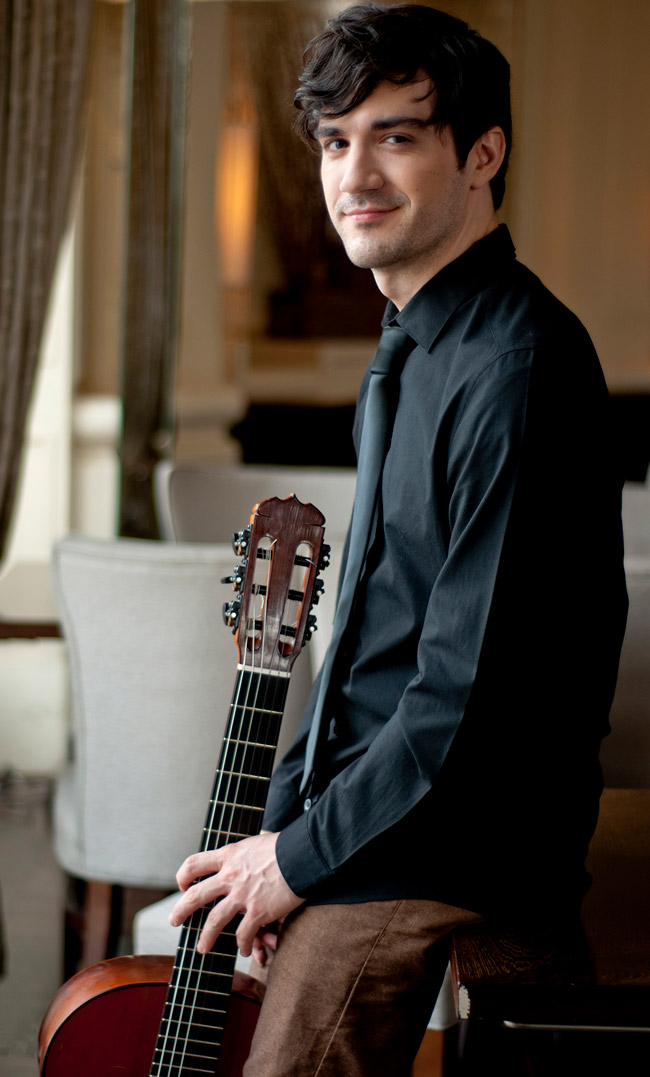 JONESBORO – Classical guitarist Jordan Dodson will perform in the next installment of Arkansas State University’s 2018-19 Lecture-Concert Series, Monday, March 11.  He will be joined at the concert by guest composer Jason Eckardt, who wrote two of the pieces on his program.

The presentation will start at 7:30 p.m. in the Fine Arts Center Recital Hall (GPS 2412 Quapaw Way).  Admission is free.

Dodson, who has been called an extraordinary, one-of-a-kind performer, is winner of Astral’s 2013 National Auditions. A soloist and chamber musician based in New York and Philadelphia, he also has received awards from the 2011 Lillian Fuchs Chamber Music Competition, the 2010 Indiana International Guitar Competition, and the 2008 American String Teachers Association Competition.

“Classical guitarist Jordan Dodson is one of the most brilliant, stunning guitarists of his generation,” according to Dr. Tim Crist, professor of music and chair of the Lecture-Concert Committee.  “All guitarists in our region will be astonished by his remarkable ability and blown away as he pushes the boundaries of what is physically possible by a human being.  His performances are nothing short of breathtaking and will leave everyone amazed. Jordan is that good.”

Recent performances have taken Dodson across the U.S. and abroad to music festivals as the Kingston Chamber Music Festival, Aspen Music Festival, and Festival Daniou. An advocate for contemporary music, Dodson has commissioned and premiered dozens of pieces internationally.

Eckardt’s compositions have been influenced by his interests in perceptual complexity, the physical and psychological dimensions of performance, political activism, and self-organizing processes in the natural world.  He teaches composition at City University of New York’s Graduate Center and Brooklyn College and lives in the Catskill Mountains.

In addition to the evening concert, Dodson and Eckardt will work with A-State music students during the day.

The Lecture-Concert Series event is presented with additional funding support from the College of Liberal Arts and Communication, Department of Music, and A-State Guitar Guild.

The Lecture-Concert Series serves Arkansas State and the surrounding communities by bringing notable guest speakers and performers of diverse backgrounds and wide appeal to the campus, Crist added.

Original article source: http://www.astate.edu/news/classical-guitarist-to-perform-in-lecture-concert-series | Article may or may not reflect the views of KLEK 102.5 FM or The Voice of Arkansas Minority Advocacy Council 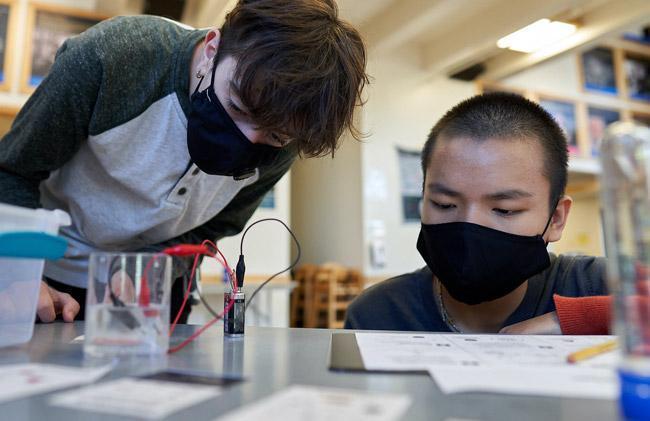 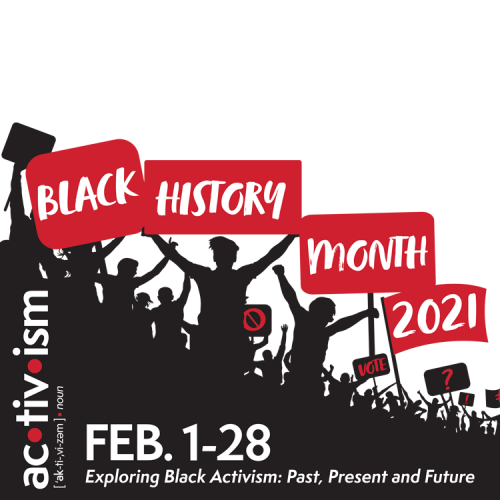