This photo combination of photos provided by the US navy shows former sailors Eric Wilson, left photo, Danial Williams, second from left, Joe Dick, second from right, and Derek Tice, in undated file photos. The four former sailors, known as the “Norfolk Four” have been pardoned by Virginia governor Terry McAuliffe. The governor granted absolute pardons for the men in the 1997 rape and killing of Michelle Moore-Bosko. DNA evidence linked another man, Omar Ballard, to the crimes. (US Navy via AP)

The city of Norfolk has agreed to pay $4.9 million to four former sailors who were wrongly convicted of a woman’s rape and murder based on intimidating police interrogations.

A copy of the settlement agreement for the “Norfolk Four” was obtained by The Associated Press. The state also has agreed to pay $3.5 million. The payments close out a decades-long case that drew widespread attention as the men’s innocence claims were backed by dozens of former FBI agents, ex-prosecutors and crime novelist John Grisham.

“These guys can now put all this behind them and try to recoup their lives,” said Tony Troy, a lawyer who represented one of the sailors.

The men Eric Wilson, Danial Williams, Joseph Dick and Derek Tice were pardoned by then-Virginia Gov. Terry McAuliffe last year of the 1997 rape and murder of Michelle Moore-Bosko. Moore-Bosko’s husband found her stabbed and strangled body in their apartment in July of that year after returning from a week at sea. Williams, who lived in the same building, was quickly identified as a suspect because a neighbor told police he had a crush on the victim. Williams admitted to her rape and murder the first of a series of confessions that the men, then-sailors at the Naval base in Norfolk, say were forced by police. DNA evidence matched only one person: Omar Ballard, the fifth man convicted in the case. Ballard, who pleaded guilty in 2000, acknowledged he was solely responsible and is serving a life sentence.

Original article source: http://aurn.com/city-of-norfolk-to-compensate-sailors-wrongly-convicted-of-rape/ | Article may or may not reflect the views of KLEK 102.5 FM or The Voice of Arkansas Minority Advocacy Council 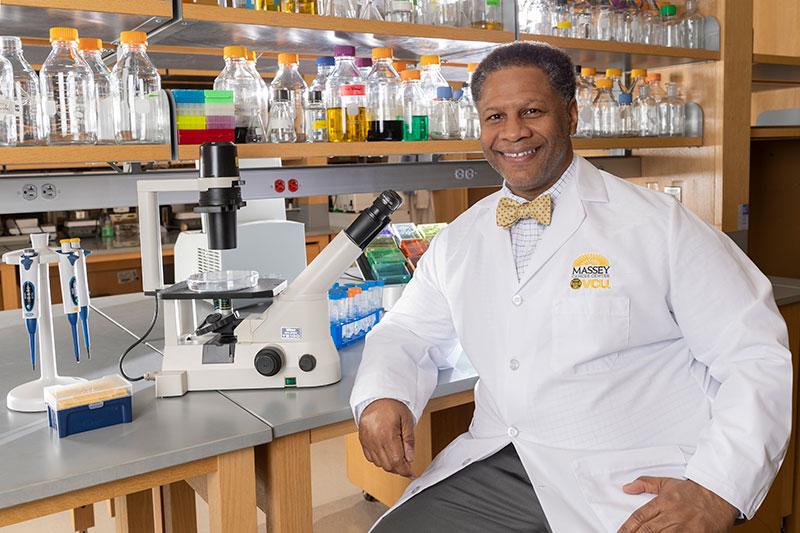 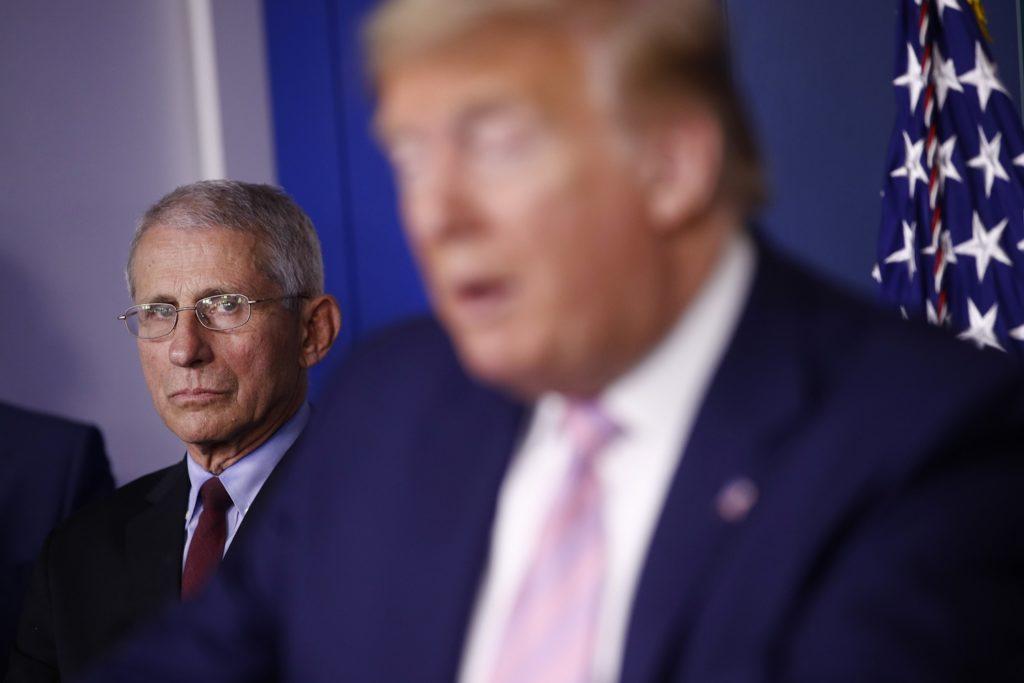 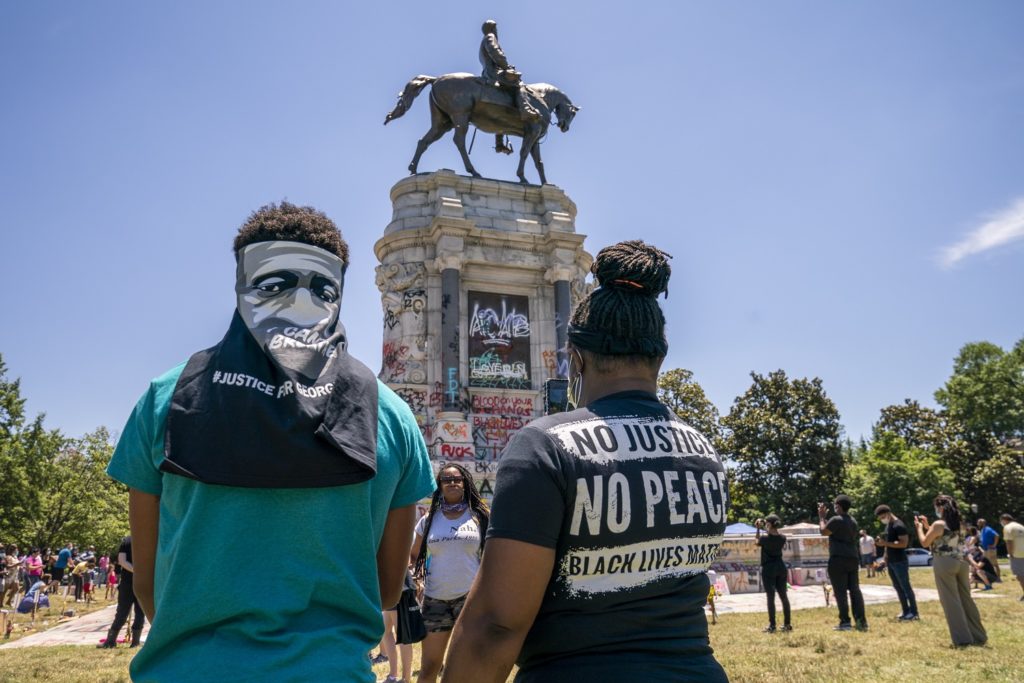 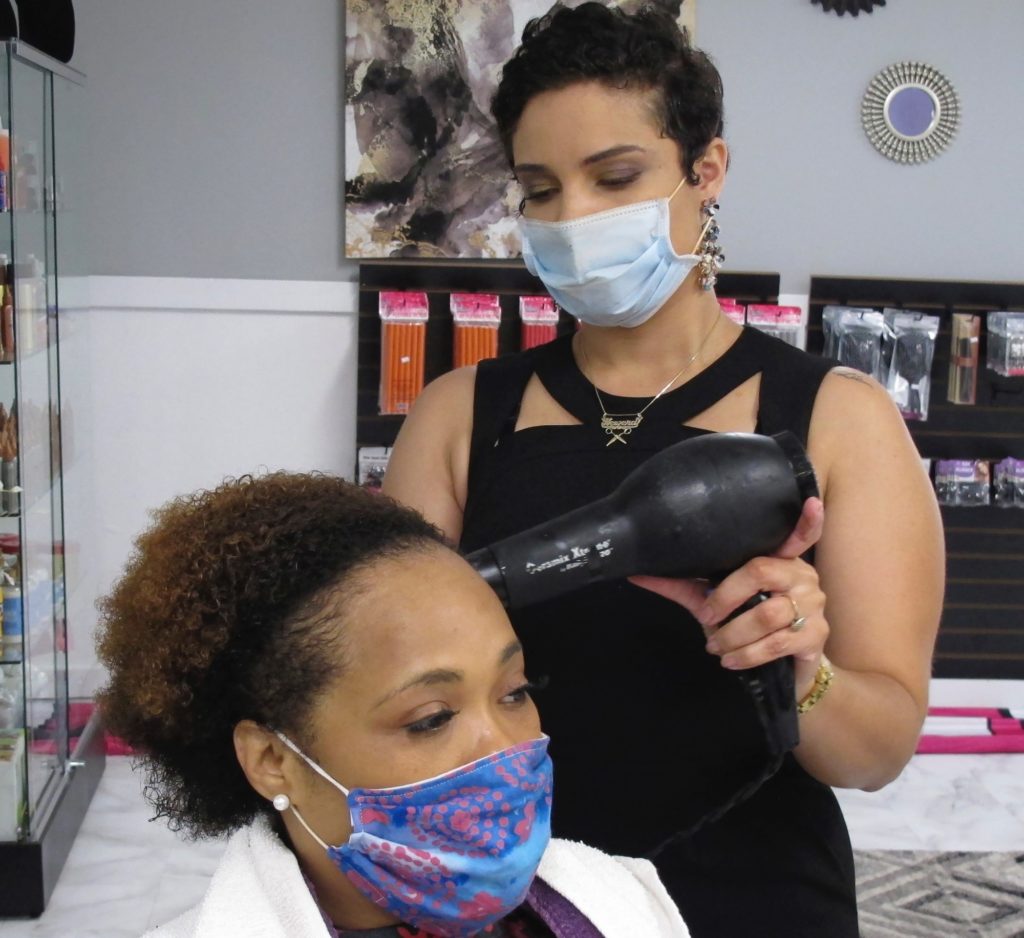