The Tony and Emmy winner was born December 19, 1924 in Harlem, New
York. She got her start as a fashion model after she was discovered by
a photographer for Ebony. The 1972 breakout role in Sounder, which she earned an Oscar nomination.

In 1974, Ms. Tyson won an Emmy for The Autobiography of Miss Jane Pittman. One of the best known roles was the iconic 1977 miniseries Roots, which earned her another Emmy nomination.

Ms. Tyson had a resurgence in her career after starring in several Tyler
Perry films and appearing in Viola Davis’ How to Get Away with Murder. 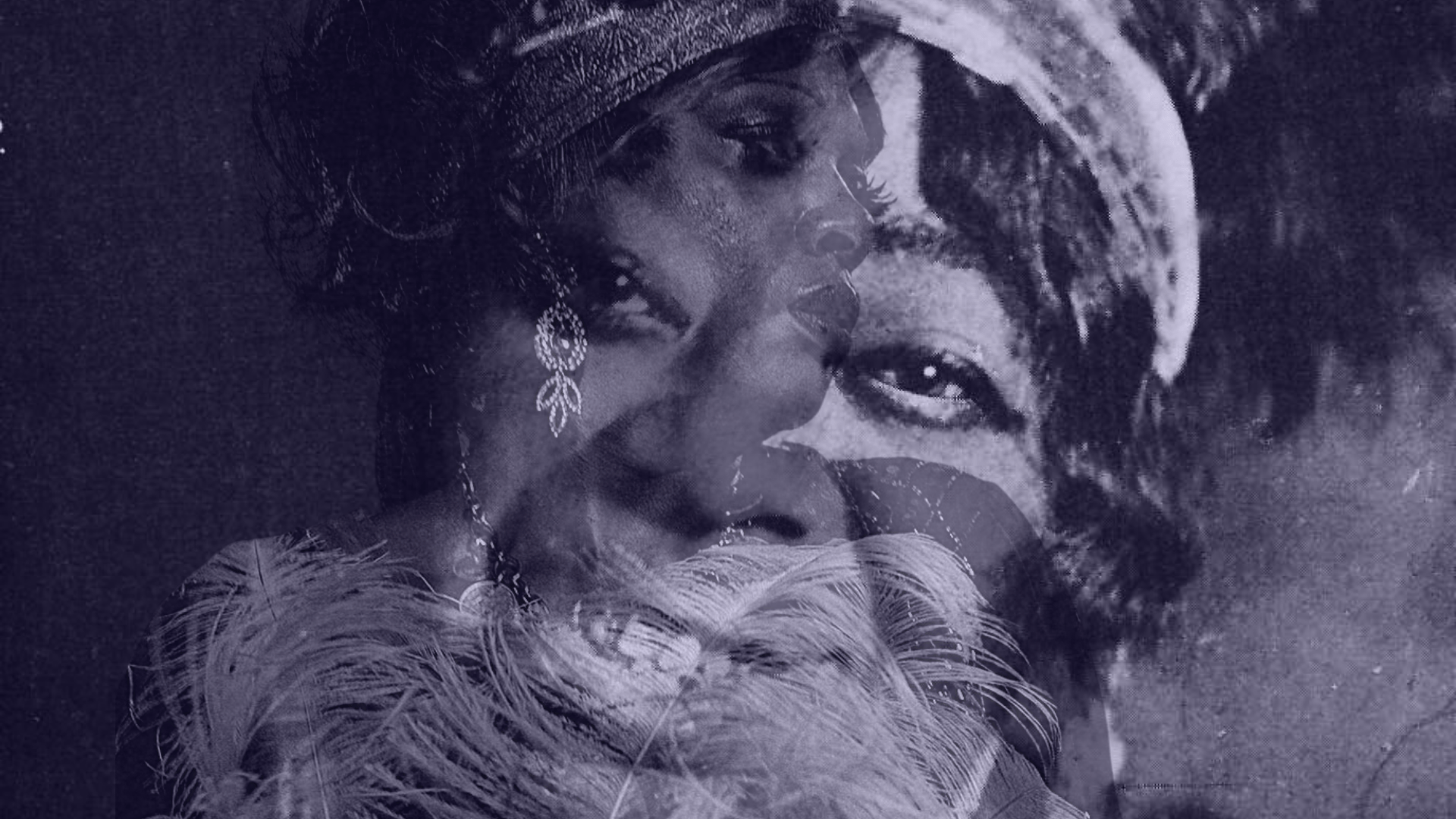 Ma Rainey’s Black Bottom, released on Netflix December 18, is a brilliant ode to Rainey’s legacy and a bittersweet reminder that many of the sociopolitical themes affecting Black lives of Read more

No matter the event, politics seem to dominate the occasion even at the Tyler Perry Studios dedication in Atlanta this weekend. Click ▶️ to listen to AURN Washington Bureau Chief Read more 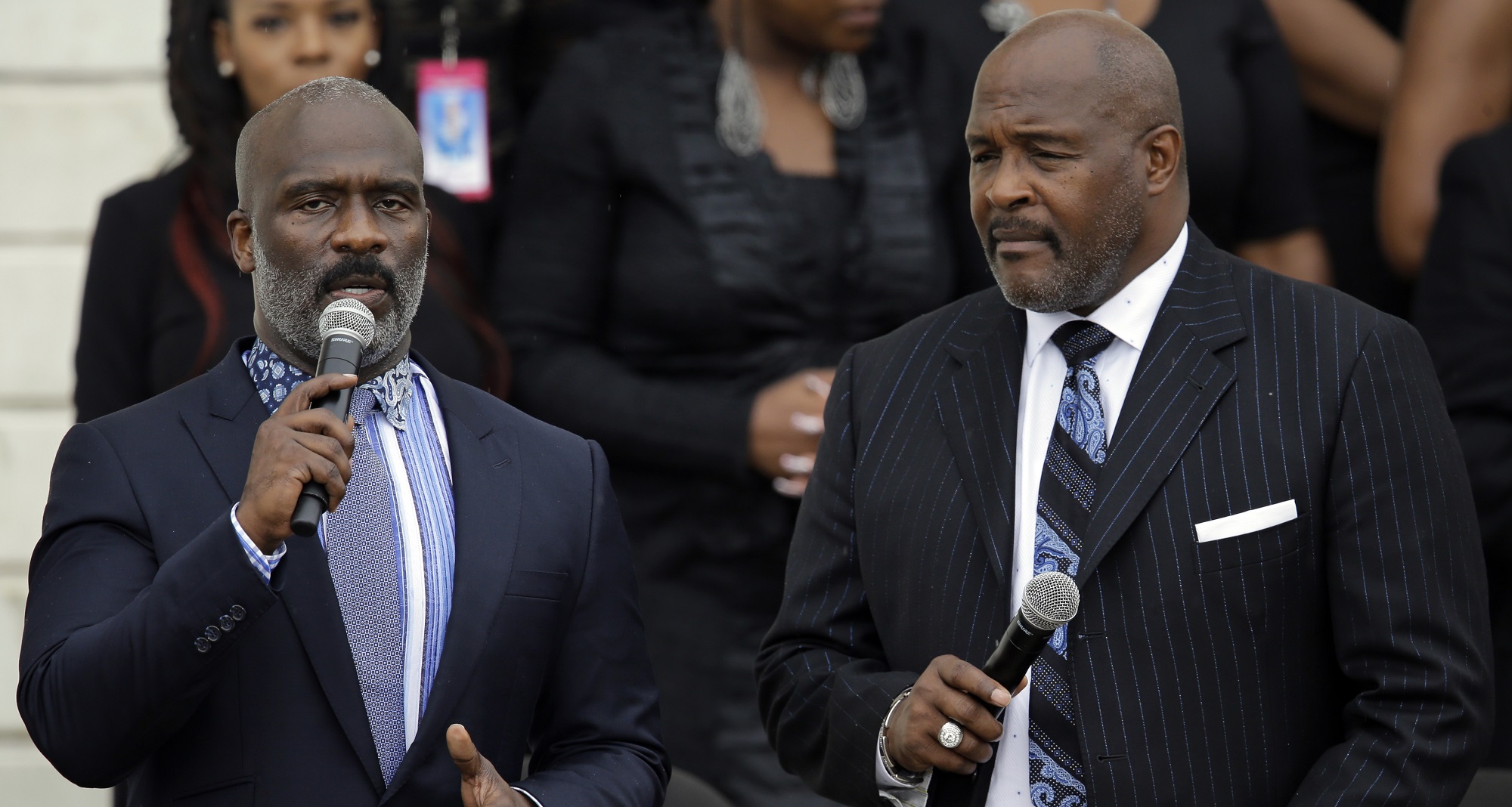