African Americans are disproportionately affected by the growing diabetes epidemic. According to the U.S. Department of Health and Human Services, Black adults are 80 percent more likely than whites to be diagnosed with diabetes. A new Chicago-based nonprofit is striving to reverse the alarming trend. According to Black News, The Suga Project is creating a space to foster conversations surrounding ways to combat Type 2 diabetes and the overall importance of Black health.

The organization—which was founded by Natalie Pauls—was established to provide resources for African Americans who are battling diabetes and for others who want to get involved in addressing the epidemic. Cognizant of the rising numbers of Black folks who are affected by the disease, Pauls wanted to create a platform where they could feel empowered and supported. The Suga Project provides informative courses that teach individuals how to lead healthier lifestyles.

“The numbers are startling,” Pauls said in a statement, according to the news outlet. “African Americans are four times more likely to have an amputation due to diabetes complications. African American women are dying at rates greater than any other group of women in history.” The organization’s overarching goal is to see a decrease in the number of diabetes cases within the Black community.

Several individuals and organizations are working to spread awareness about diabetes amongst African Americans. Earlier this year actress Viola Davis teamed up with the pharmaceutical company Merck to narrate a documentary titled A Touch of Sugar that captures how the disease is impacting communities across the country. “I’m one of the 84 million American adults living with prediabetes and I’m sharing my story for the first time in an effort to inspire others to take action against the type 2 diabetes epidemic,” she said in a statement about the film. “When you look at the facts, there’s nothing harmless about diabetes – it’s a chronic disease that needs to be taken seriously if we’re going to get it under control.” 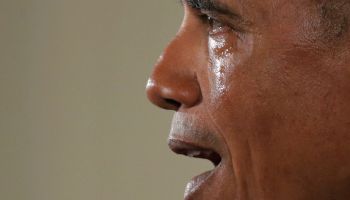 Original article source: https://newsone.com/3884014/chicago-nonprofit-the-suga-project-fights-diabetes/ | Article may or may not reflect the views of KLEK 102.5 FM or The Voice of Arkansas Minority Advocacy Council 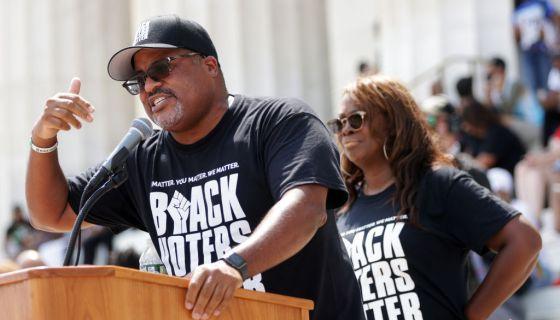