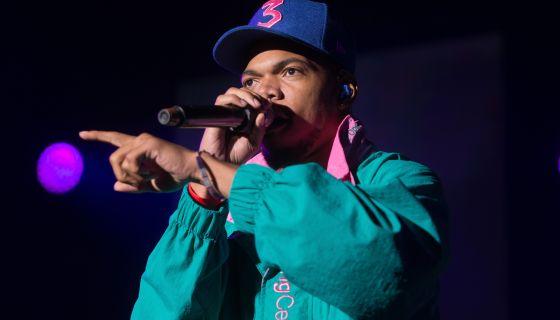 Chicago-bred music artist Chance the Rapper has continually lent his voice and resources in an effort to overcome some of the most pressing issues that the Black community is faced with today. The latest cause that the “No Problem” rapper is supporting is the fight for adequate mental health care in his hometown, WSBT22 reported.

Chance—whose real name is Chancelor Bennett—announced that he will be donating $1 million to better the mental health care resources in Chicago, the news outlet writes. He shared the news during a summit that his organization SocialWorks hosted on Thursday. There is often a stigma surrounding mental health amongst African Americans, and Bennet is aiming to change that narrative. As part of his six-figure donation, six mental health care facilities in the Cook County area will receive grants that are worth $100,000. His non-profit—which focuses on educating and empowering the youth through civic engagement and the arts—will also launch a new program dubbed “My State of Mind” that will make mental health treatment more accessible for those battling mental illness. Additionally, Bennett has pledged to donate more money to 20 Chicago Public Schools.

Mental health is something that the rapper has personally battled with. In 2017, he publicly spoke about his struggles with anxiety. “Anxiety is now something that I’m just getting exposed to, it’s a big conversation and idea that I’m getting introduced to now,” he said in an interview, according to NME. “For a long time that wasn’t a thing that we talked about, I don’t remember people talking about it… when I was growing up… I’m starting to get a better understanding of that part of my life.”

Several celebrities are launching initiatives that are centered on mental health and overall wellness. In August, actress Taraji P. Henson announced that she was launching a non-profit organization that is designed to provide resources for individuals battling with mental illness.

Original article source: https://newsone.com/3830398/chance-the-rapper-chicago-mental-health-services-donation/ | Article may or may not reflect the views of KLEK 102.5 FM or The Voice of Arkansas Minority Advocacy Council 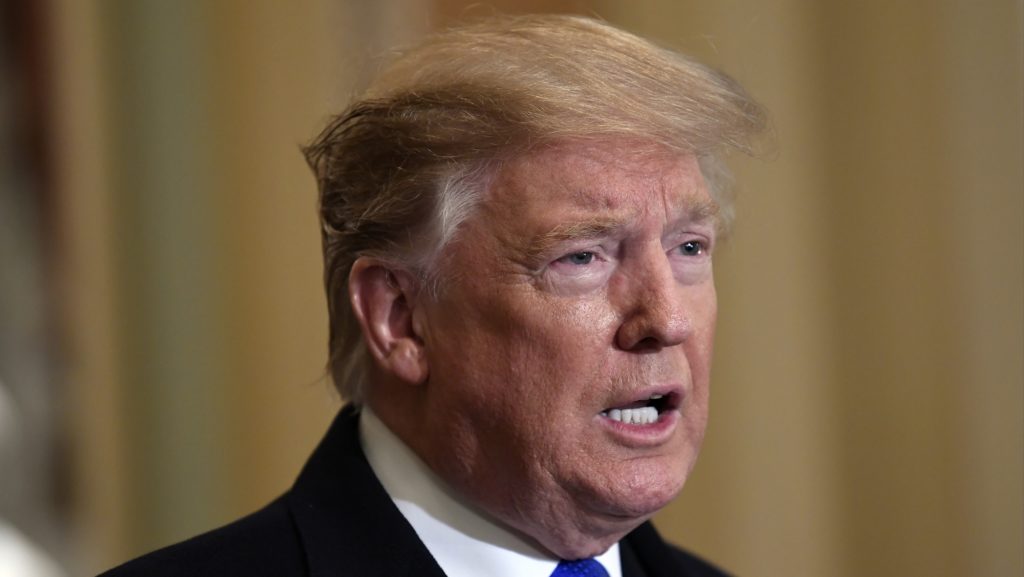 President Donald Trump speaks to members of the media as he arrives for a Senate Republican policy lunch on Capitol Hill in Washington, Tuesday, March 26, 2019. (AP Photo/Susan Walsh)The Read more