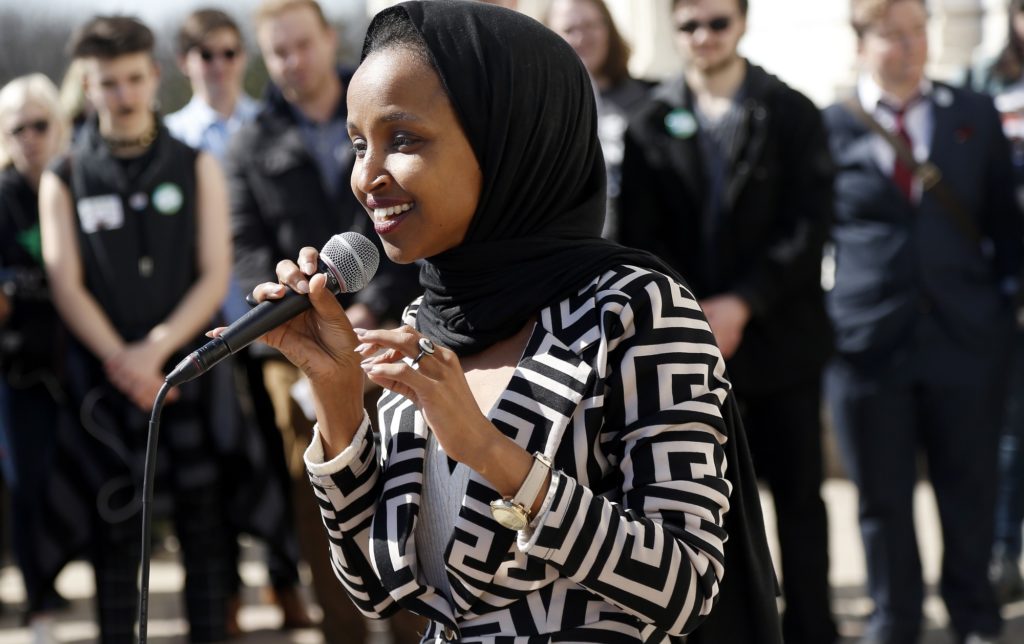 Congresswoman Ilhan Omar (D-MN) is said to be safe right now as the number of death threats against her is on the rise since the inflammatory tweet by President Trump on Friday.

WE WILL NEVER FORGET! pic.twitter.com/VxrGFRFeJM

The members of the Congressional Black Caucus stand with Rep. Omar as a body, but there are some members in the CBC along with some Democrats on the Hill who are not happy with the Congresswoman’s comments.

Meanwhile, the CBC  says they will do what the can to help protect her from the increased hate and threats. The prevailing thought is Republicans have made incendiary comments but have the First Amendment right to do so, and Congresswoman Omar should be afforded that same right. AURN Washington Bureau Chief April Ryan speaks with CBC Chair Rep. Karen Bass (D-CA).

Original article source: http://aurn.com/cbc-stands-with-rep-ilhan-omar/ | Article may or may not reflect the views of KLEK 102.5 FM or The Voice of Arkansas Minority Advocacy Council