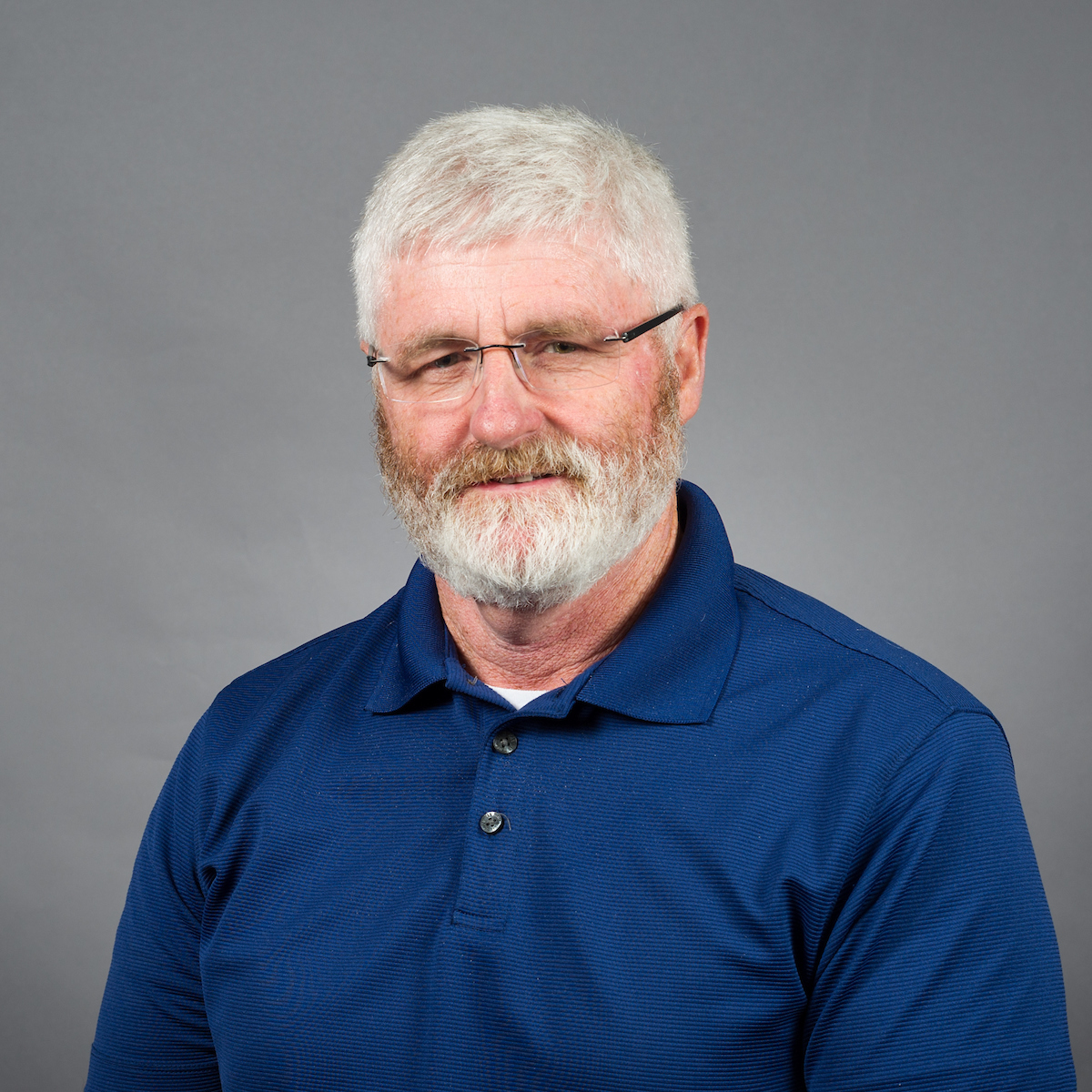 “It is with great pleasure that I can announce that Dr. Kennedy has graciously accepted the duty of guiding the college through the next academic year,” Utter said.  “I have great confidence in his knowledge of our students and faculty, and know that he will do a magnificent job as our interim dean.”

Kennedy takes over for Dr. Tim Burcham, who resigned earlier this month to accept a position as the inaugural director of the Northeast Rice Research and Extension Center for the University of Arkansas System’s Division of Agriculture.

Utter also announced the plan for a national search committee to be chaired by Dr. Carl Cates, dean of the College of Liberal Arts and Communication, to locate a new permanent dean.

“Our desire is to have a new dean in place by this time next year to begin the 2020-21 academic year,” Utter said.  “I want to thank Dr. Cates in advance for his service in leading the search committee.”

Kennedy has served as the associate dean for the A-State College of Agriculture for the past six years, and during the college’s last transition prior to Burcham’s appointment was the interim dean in 2013.

The adviser for the student Delta Tau Alpha agriculture honor society since he arrived in 1993, Kennedy was selected for the organization’s national teacher adviser award in 2016.  Among other service projects, he is a liaison to the Eastern District Future Farmers of America for the college and served on the A-State Instructional Farm’s oversight committee.

Animal science and Arkansas State run deep in the Kennedy family as his wife is a retired companion animal veterinarian in the area and one of his daughters is an A-State alumna.

Original article source: http://www.astate.edu/news/bud-kennedy-named-interim-dean-college-of-agriculture | Article may or may not reflect the views of KLEK 102.5 FM or The Voice of Arkansas Minority Advocacy Council