WASHINGTON—Recruiting and retaining highly-qualified physicians has long been a challenge for the Department of Veterans Affairs (VA), but a bipartisan bill introduced in the U.S. Senate seeks to turn the tide by allowing the department to compete for the best and brightest doctors coming out of medical school.

The VA Hiring Enhancement Act—introduced by Senators John Boozman (R-AR) and Jon Tester (D-MT)—aims to overcome the competitive disadvantage the VA faces in recruiting medical students by aligning the department’s hiring processes with private sector providers. The hiring process begins much earlier for the private sector than it does for the VA.

“Under its current hiring processes, the VA loses too many great medical school graduates to private sector employers. The VA Hiring Enhancement Act will fix that by leveling the playing field for the VA and allowing the department to attract the best and brightest doctors. In terms of closing the VA’s recruiting gap with the private sector, this bill is a gamechanger,” said Boozman.

The VA Hiring Enhancement Act has the support of key Veterans Service Organizations including the American Legion, Paralyzed Veterans of America and the Veterans & Military Families for Progress.

Original article source: https://www.boozman.senate.gov/public/index.cfm/2019/3/boozman-tester-introduce-bill-to-address-physician-staffing-shortages-at-va | Article may or may not reflect the views of KLEK 102.5 FM or The Voice of Arkansas Minority Advocacy Council 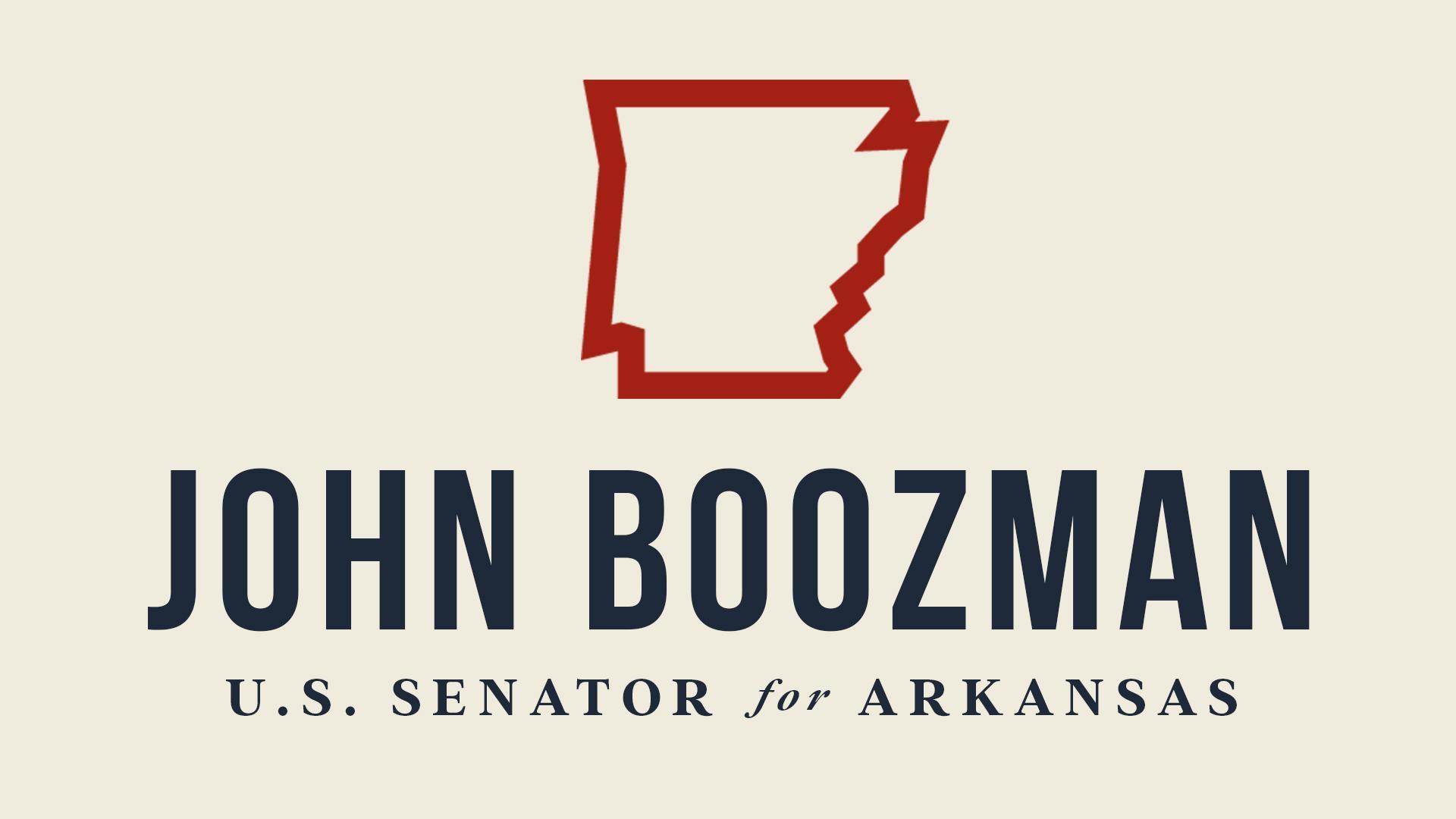