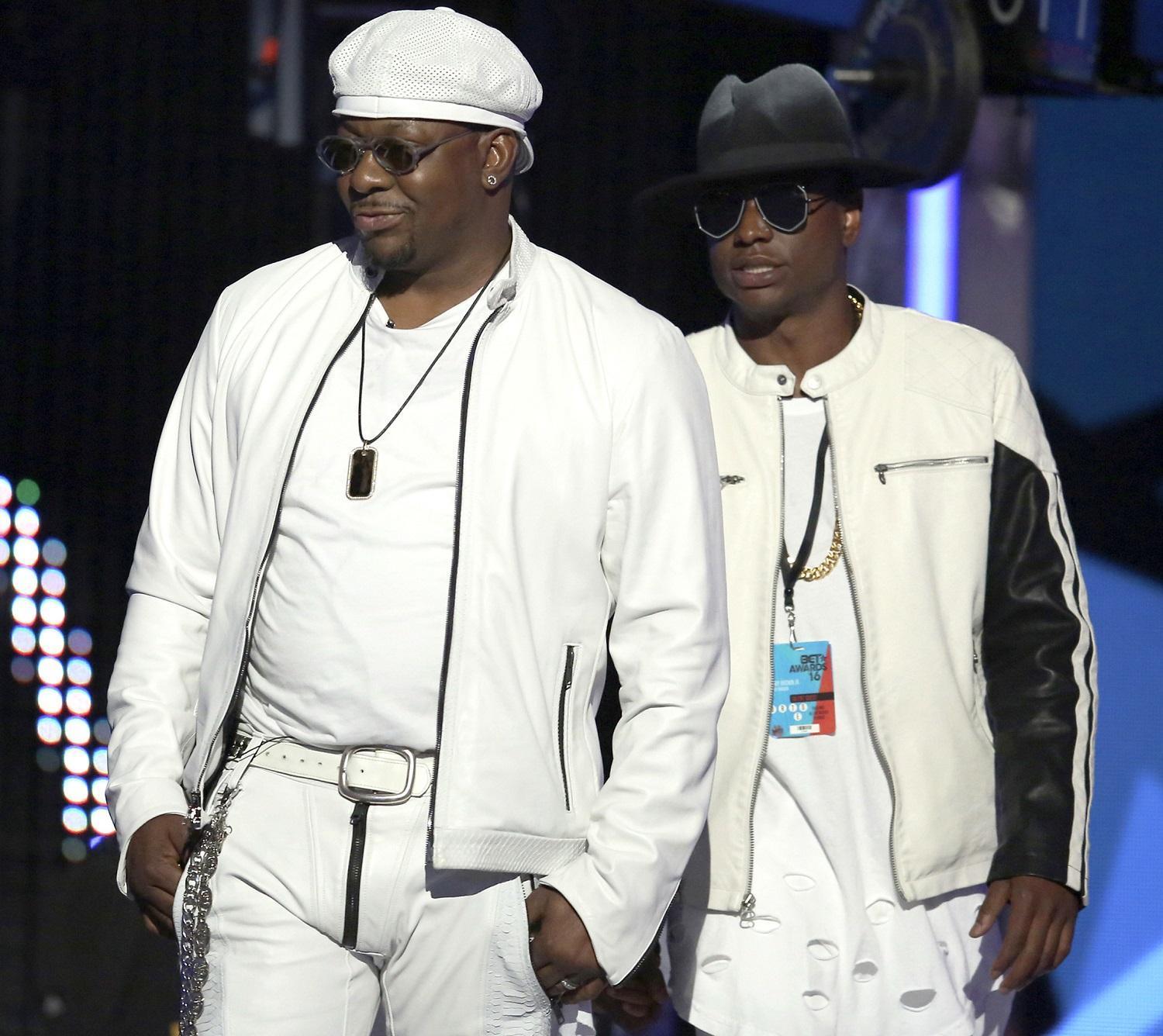 Bobby Brown, Jr.’s drug and alcohol related death has raised red flags with the LAPD. A criminal investigation is now in the hands of prosecutors.

Parents Bobby Brown and Kim Ward have said they want those responsible for the overdose held responsible.

Said Ward “My family continues to mourn my son’s death. This is an epidemic, it’s out of control, and those supplying these lethal drugs should be held responsible for the death and destruction it causes.”

Prosecutors have been charging drug dealers directly in the deaths of overdoses, including the 2018 accidental overdose of Mac Miller.

Some good news; Janet Jackson’s Rhythm Nation 1814, Illmatic by Nas, and LaBelle’s Lady Marmalade have been inducted into the National Registry of Recording, a 143 year tradition of preserving humanity and culture. 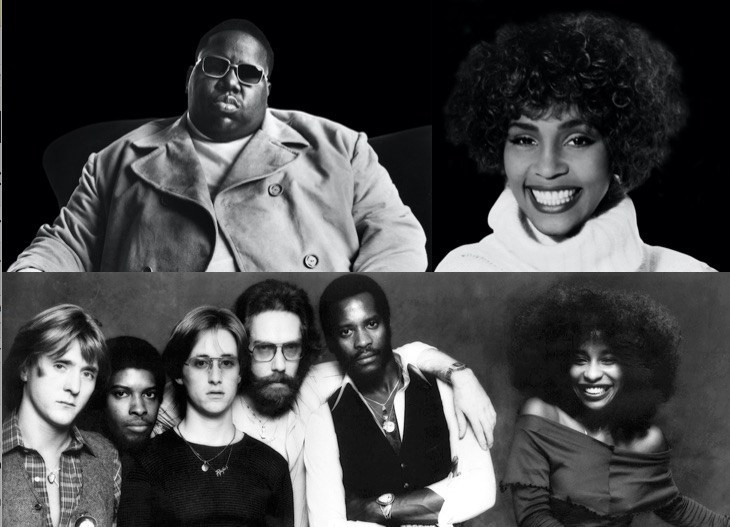 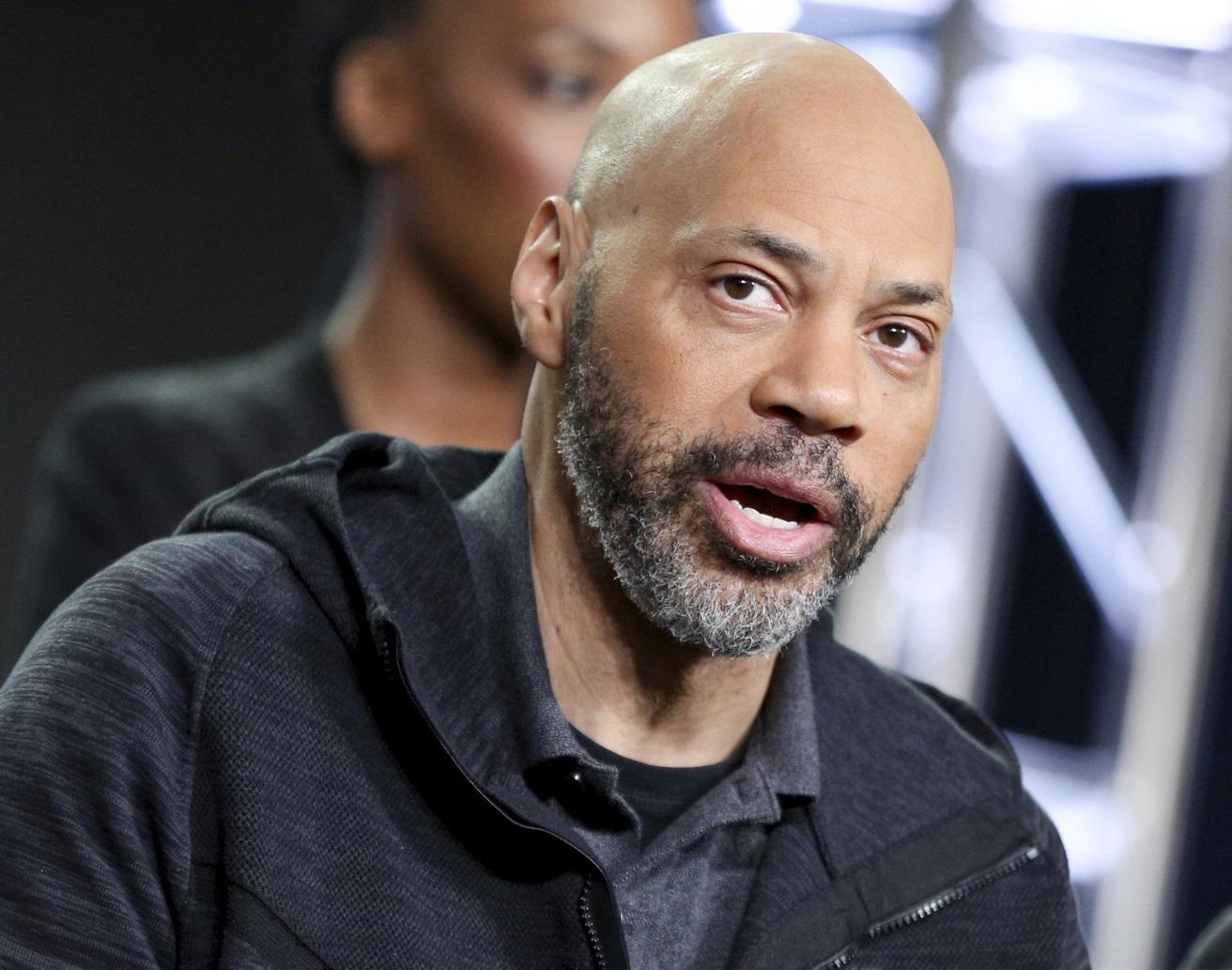 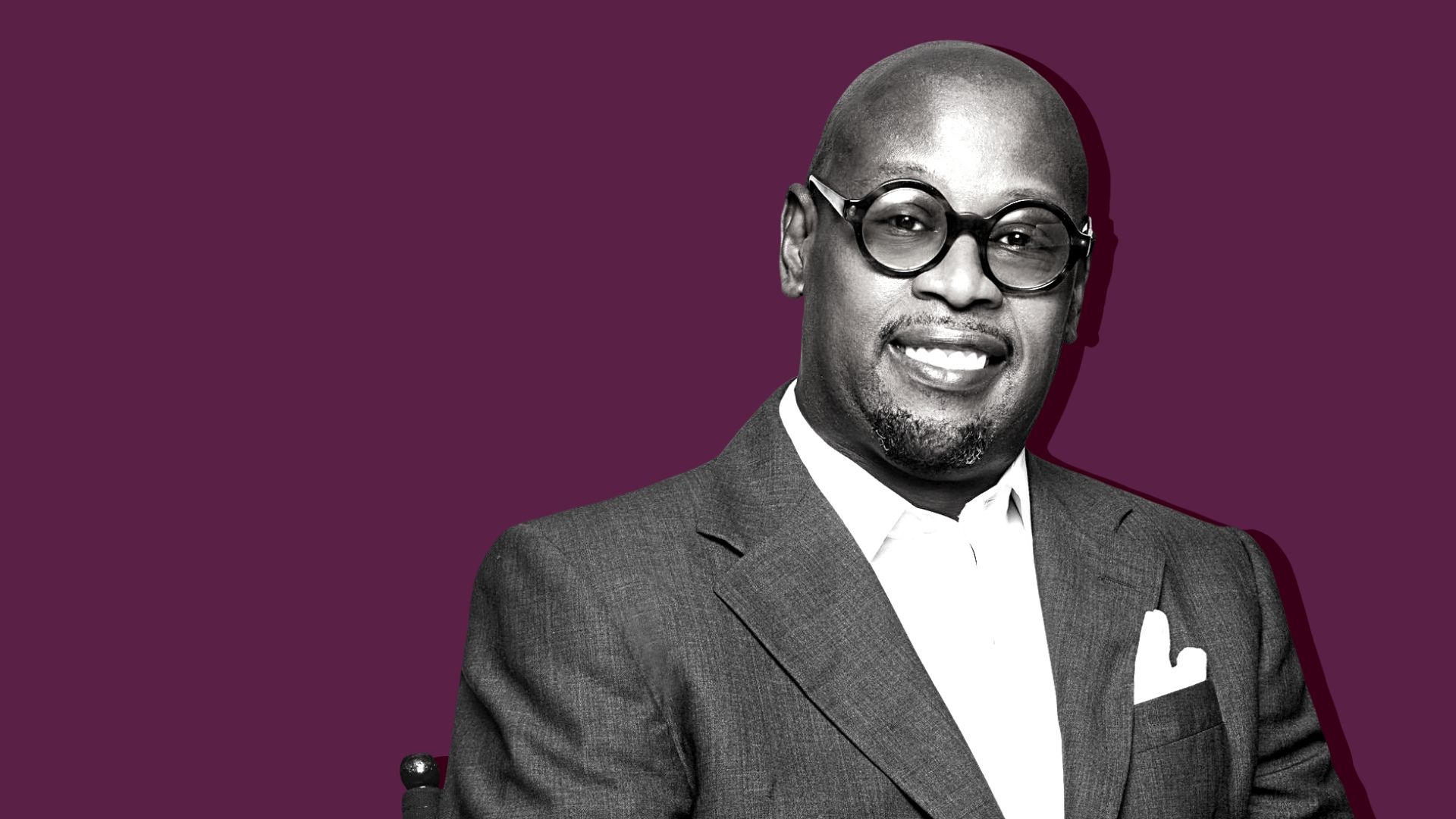 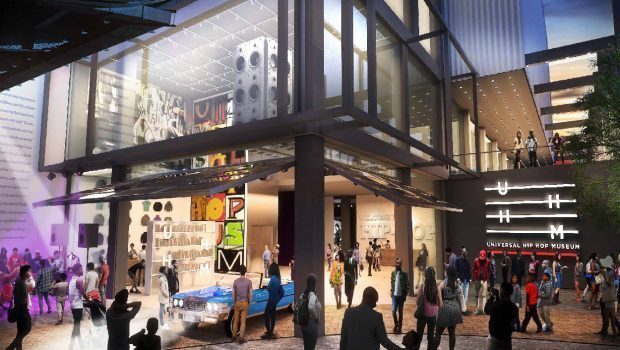