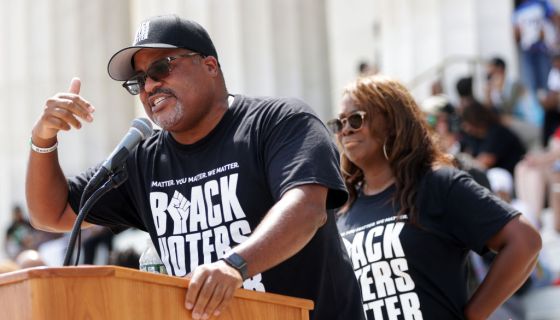 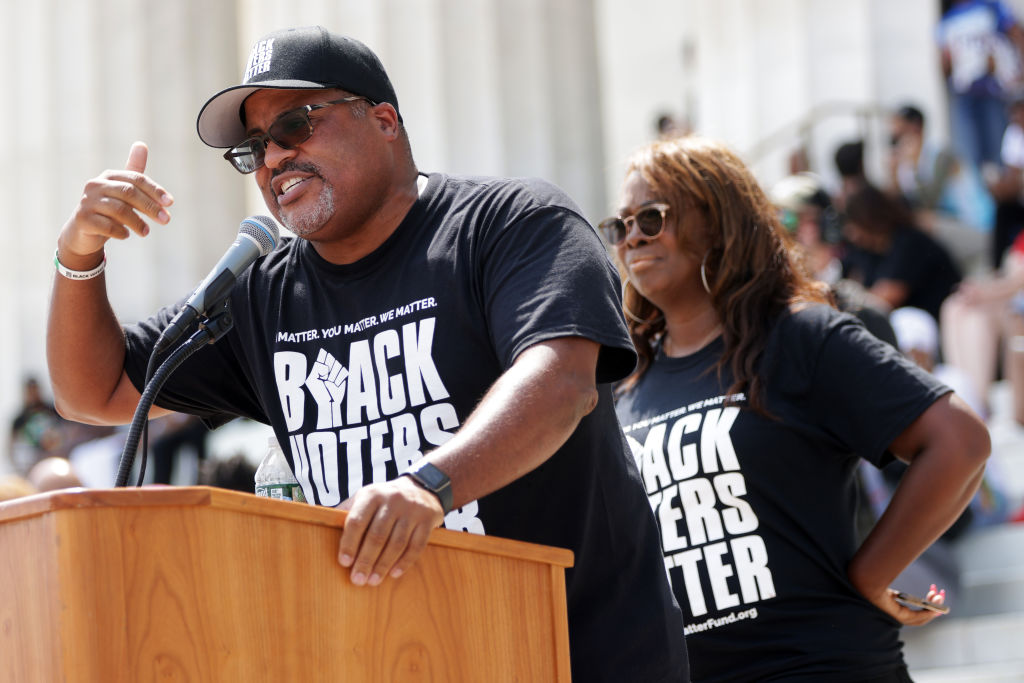 Over the past year, the fight for voting rights has felt like an epic struggle. Since early 2021, when a Republican-led voter suppression effort in Georgia gave way to copycat legislation all across the US, my organization Black Voters Matter, and hundreds of local and national partners have been a part of that struggle. We’ve waged corporate accountability campaigns against Fortune 500 companies. We led a 10-day, multi-state Freedom Ride bus tour from Jackson, Mississippi, to Washington, DC. We organized dozens of protests and rallies in front of the White House, we filed countless lawsuits and testified in open court, and several of us – myself included – were arrested for acts of civil disobedience.

Despite the intensity of the voting rights battle, it is nothing compared to a personal battle which is literally the fight of my life. I have cancer.

This is the most terrifying sentence I’ve ever had to say. And it gets more complicated because I have two distinct forms—Chronic Lymphocytic Leukemia and a neuroendocrine tumor (NET) on my pancreas. As odd as it may sound, the former has turned out to be a blessing because it led to scans that revealed the latter far earlier than most are diagnosed. While pancreatic cancer generally has a worse prognosis than other forms, I am blessed to have discovered it early enough to have options that many others do not.

Still, there’s an uncomfortable consequence of such an early diagnosis. For eight months, I have been in “watch and wait” status, holding off treatment while my blood cells and tumor are closely monitored.

But always there. I’ve been amazed at how often a television show or movie I’m watching with my wife includes someone with cancer in the storyline. The reference shifts me from my fleeting fictional escape back to reality as if the reminder was meant just for me: “I have cancer.”

There are times when the realities of my diagnosis trickle into my work, as well. During the summer, between my CLL and pancreatic diagnoses, several coalition partners and I were faced with the possibility of arrest during a protest outside of the White House that would include an overnight stay in the DC jail. In addition to all the normal calculations that everyone has to make before a potential arrest – contacting lawyers, preparing for court appearances, posting bail, and so on – I had to consider whether a DC jail cell was safe for someone with a compromised immune system. I don’t know if I made the right decision that day, but I knew two things for sure: to get our point across we had to get arrested, and my decision included consideration of an illness for which I couldn’t receive treatment.

Eight months into my diagnosis, I still struggle to make sense of it. I’ve realized that it doesn’t help that we don’t talk enough about cancer in the Black community. I’ve had challenges finding support groups that focus on the issues and needs of being a Black man with cancer. Only after revealing my diagnosis to my staff did I learn that two are survivors, who seemed to find some comfort in sharing their “secret” with me. That experience was one of several which convinced me to go public with the hope that I may help to start that much-needed dialogue.

Now I’m facing two battles before me – my diagnosis and the fight for voting rights. I am convinced that they can both be fought with the same weapon: the power of community.

In the conversations that I’m having with family, friends, staff, supporters, and other loved ones I’m finding that Black love and joy are absolutely critical to solutions and healing.

This doesn’t diminish the urgency for policy solutions to both of these challenges, and I am continuing to fight for them. At every stage of the health spectrum, from social determinants of health – such as housing, nutrition, and stress – to cancer screening guidelines and access to treatments, race matters. Cancer does not discriminate, but the public policy does.

I did not ask for this disease, but as with other obstacles that have been placed in my path, I fully intend to get past it. And when I do, it will be because I’ve done everything I can, in partnership with whomever else is willing, to remove that obstacle entirely so that others on that path may have a slightly easier journey.

OP-ED: This Mother’s Day, Take A Stand Against Forced Motherhood

Original article source: https://newsone.com/4334987/black-communities-need-speak-more-openly-about-their-health/ | Article may or may not reflect the views of KLEK 102.5 FM or The Voice of Arkansas Minority Advocacy Council 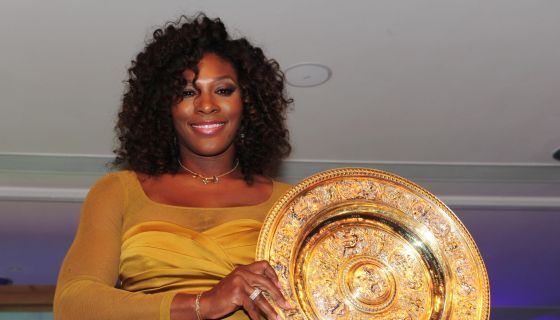 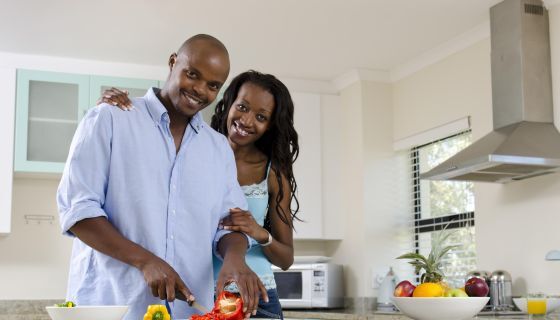