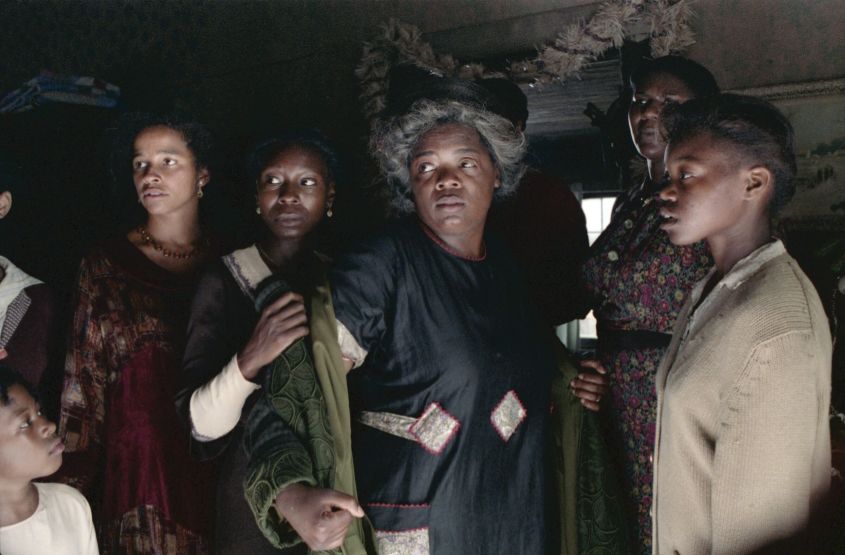 This year, THE COLOR PURPLE, written by Alice Walker (screenplay by Menno Meyjes), produced by Quincy Jones and directed by Steven Spielberg, celebrates its 35th anniversary.  In honor of the occasion, Fathom Events and TCM are presenting this indelible film in theaters for one special day only: tomorrow, Sunday February 23, 1 p.m. and 5 p.m. (local time) on more than 600 U.S. movie screens.

Based on Walker’s Pulitzer Prize-winning novel*, THE COLOR PURPLE introduced movie audiences to Whoopi Goldberg and Oprah Winfrey, both of whom, along with Margaret Avery, were Oscar nominated for their performances.

Their nods were three of the 11 Academy Award nominations for the film, which was also named 1985’s best film at the NAACP Image Awards and by the National Board of Review.

This presentation is part of the yearlong TCM Big Screen Classics series, and tickets are available now at the Fathom Events website or at participating theater box offices.

Original article source: https://goodblacknews.org/2020/02/22/bhm-the-color-purple-returns-to-movie-theaters-on-february-23-to-celebrate-35th-anniversary/ | Article may or may not reflect the views of KLEK 102.5 FM or The Voice of Arkansas Minority Advocacy Council