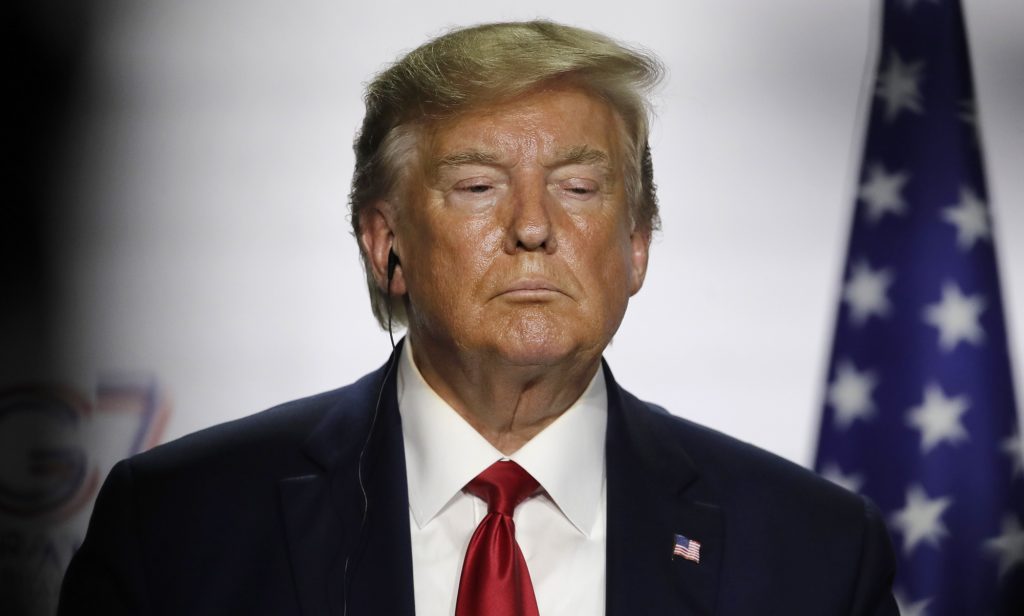 The US Attorney General has learned of new violations of the emoluments clause of the Constitution, which prohibits members of government from receiving gifts. Congress resumes on September 9 and is sure to take up issue with President Trump using his the White House to enrich his properties.

President @realDonaldTrump shares the location of the next @G7 summit, hosted by the United States! pic.twitter.com/CMtHG2Dump

Original article source: http://aurn.com/attorney-general-finds-new-violations-of-the-emoluments-clause/ | Article may or may not reflect the views of KLEK 102.5 FM or The Voice of Arkansas Minority Advocacy Council