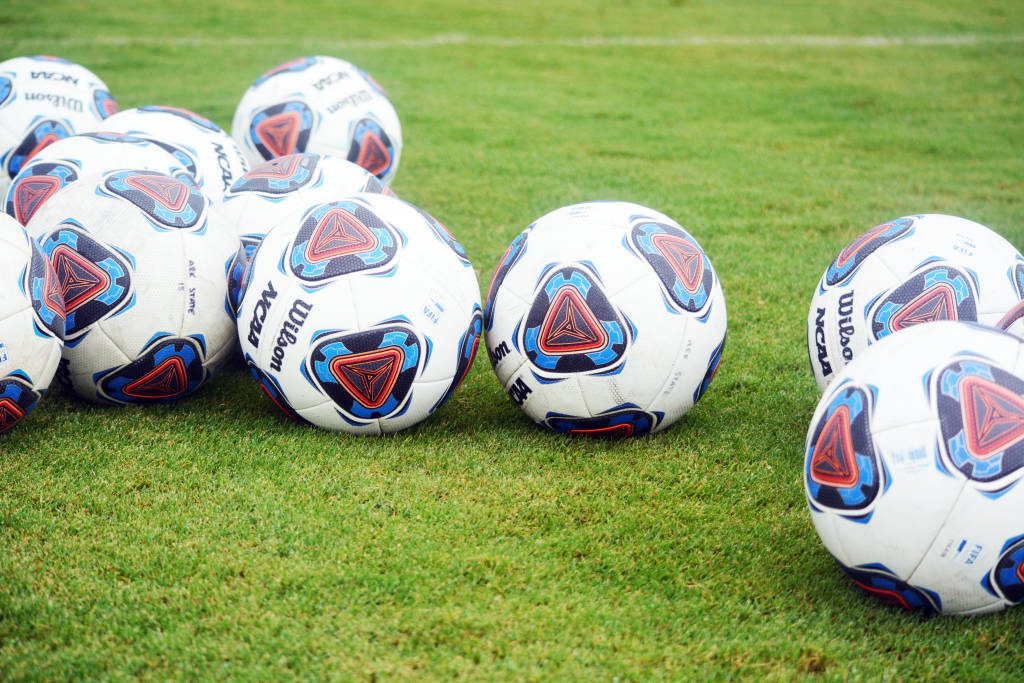 The Scarlet and Black finished the 2018 campaign with an 8-7-3 overall record and a 5-5 finish in league play.

The Red Wolves will travel to Arkansas-Pine Bluff Tuesday, Aug. 13 for an exhibition match in preparation for its regular season opener against Tennessee-Martin, Aug. 22 at Skyhawk Field.

Preseason Offensive Player of the Year

Preseason Defensive Player of the Year

Original article source: http://www.astateredwolves.com//ViewArticle.dbml?DB_OEM_ID=7200&ATCLID=211808722 | Article may or may not reflect the views of KLEK 102.5 FM or The Voice of Arkansas Minority Advocacy Council