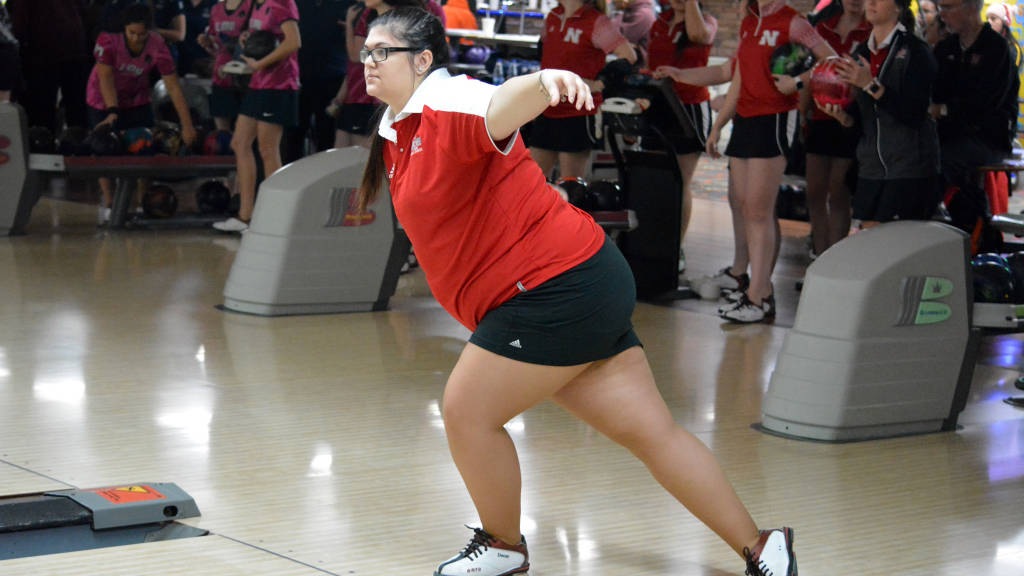 ARLINGTON, Texas (7/22/18) – Arkansas State bowler Julia Huren claimed the 2018 Junior Gold Championship for the U20 Girls Division late Saturday night at the International Research and Training Center in Arlington, Texas at the conclusion of the week-long tournament.

A native of Westland, Mich., Huren rolled a strike on her first shot in the 10th frame to clinch the title and won by a score of 237-225 over Kaitlyn Eder in her final Junior Gold appearance. The stepladder championship was taped and will be broadcast on CBS Sports Network on Aug. 7 at 7 p.m. (CT).

“This was a phenomenal event for Julia,” A-State head women’s bowling coach Justin Kostick said. “I’m so proud of her for winning the event, but it’s such a grind to go through all the qualifying rounds, bracket, and stepladder finals. You also add in the pressure of being on TV and she didn’t flinch at all. Julia is our most experienced returning player for next season so this is a great start for what will be her junior season.”

Huren finished 15th after the qualifying and advancers rounds to earn a spot in the 16-person bracket. She then rolled through the bracket unscathed to earn the top seed in the finals. She also claimed a spot on Junior Team USA for the second straight season by virtue of claiming the top seed in the event.

A sophomore last season, Huren recorded an average pinfall of 192.89 during traditional matches and was fifth in the Southland Bowling League in leadoff bowler first frame strike percentage at 44.90 percent.

Original article source: http://www.astateredwolves.com//ViewArticle.dbml?DB_OEM_ID=7200&ATCLID=211735737 | Article may or may not reflect the views of KLEK 102.5 FM or The Voice of Arkansas Minority Advocacy Council