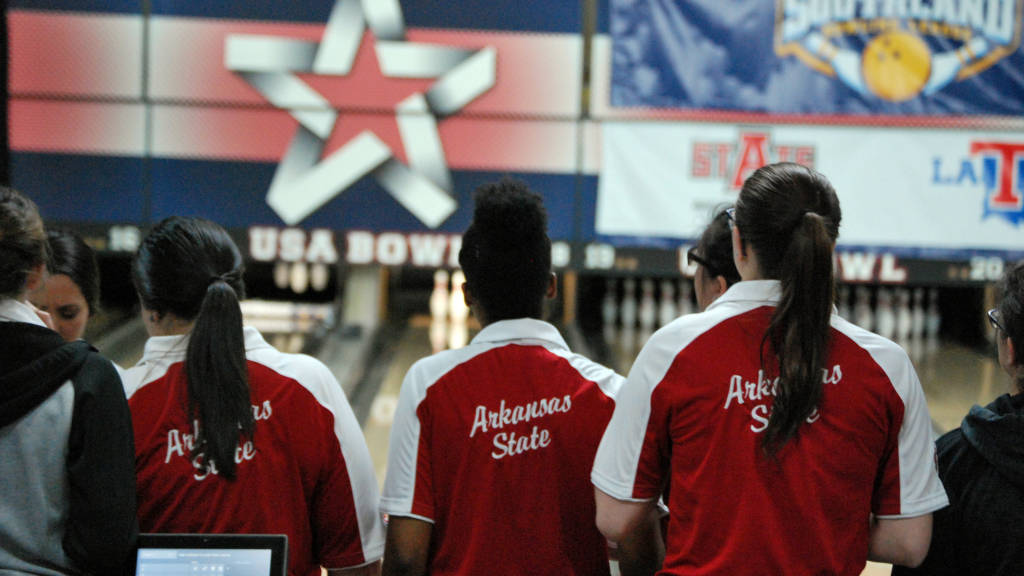 SMYRNA, TN. (3/17/19) – The Arkansas State bowling team claimed a third-place finish, with a record of 7-6, at the Music City Columbia 300 Classic in Smyrna, Tn. Sunday afternoon.

The Arkansas State bowling team will return to action March 22, when it competes in the Southland Bowling League Championship in Dallas, Tx.

Original article source: http://www.astateredwolves.com//ViewArticle.dbml?DB_OEM_ID=7200&ATCLID=211796054 | Article may or may not reflect the views of KLEK 102.5 FM or The Voice of Arkansas Minority Advocacy Council