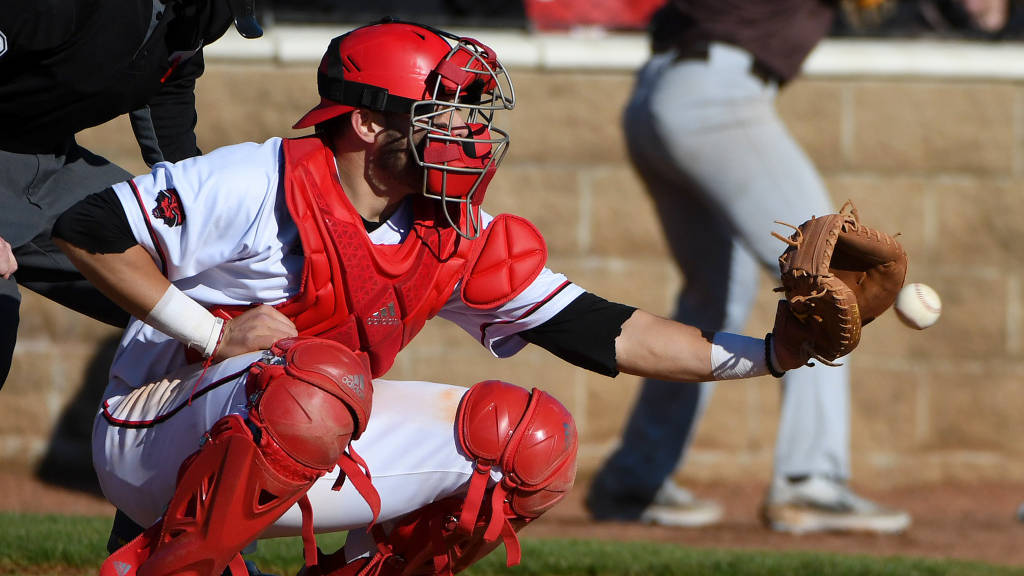 Chandler Coates (3-2) surrendered six runs, five of which were earned, on eight hits, four walks and four strikeouts over 8.0-complete innings in the loss.

After three scoreless innings, The Chanticleers built a two-run advantage over the Red Wolves, on a Zach Biermann two-run single through the right side.  Coastal Carolina tacked on another run in the fifth inning when Cory Wood hit an RBI sacrifice fly to centerfield bringing Scott McKeon home.

Coastal Carolina starter Austin Kitchen (5-0) was fantastic for the Chanticleers, when he pitched seven scoreless innings while earning a career-high nine punchouts with one walk.

In game two, three runs propelled the Red Wolves to begin things in the first, when Sky-Lar Culver sliced a two-run single to right field scoring Andrew Leggo and Drew Tipton. Tyler Duncan added to the advantage (3-0) when he popped an RBI sacrifice fly to right center, bringing MacDonald across.

Nate Alberius (4-1) picked up the win by holding CCU to just two runs on seven hits, two walks and three strikeouts over 5.1 innings.

A-State tacked on another run in the third inning, when Culver singled through the right-side bringing MacDonald home for his second run of the night. Culver finished the game an outstanding four-for-five with five RBIs while MacDonald finished two-for-four with three runs and an RBI.

The Chanticleers got a run back in the fourth inning, when Biermann singled through the right side to pull within 4-1 of the Red Wolves. Two innings later, Biermann struck again as he registered another RBI single in the to put the Chants within in two of the Red Wolves at 4-2. A Kyle Skeels solo home run to left center put the home team down just one run (4-3) with one inning to play.

The Scarlet and Black put pressure on the Chants with a three-run ninth, highlighted by a two-run double from Culver and a double by Justin Felix to score pinch hitter Karsen Reid.

The Red Wolves return to action Tuesday, April 2 when they host Southern Illinois. The first pitch is set for 5 p.m. at Tomlinson Stadium.

Original article source: http://www.astateredwolves.com//ViewArticle.dbml?DB_OEM_ID=7200&ATCLID=211797910 | Article may or may not reflect the views of KLEK 102.5 FM or The Voice of Arkansas Minority Advocacy Council