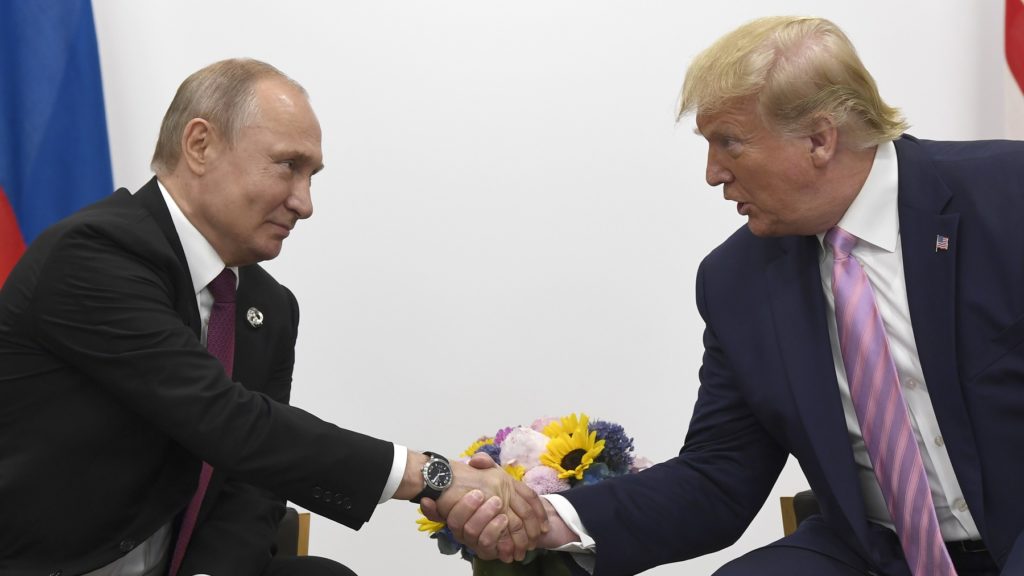 April Ryan speaks with James Clapper, former Director of National Intelligence and retired lieutenant general in the US Air Force about national security issues surrounding President Trump including his scorn for US intelligence agencies and his cozy relationship with Vladimir Putin.

Original article source: http://aurn.com/april-ryan-speaks-with-james-clapper-on-trump-disregard-of-us-intelligence/ | Article may or may not reflect the views of KLEK 102.5 FM or The Voice of Arkansas Minority Advocacy Council