Applications for Dudley Scholarship and Other Privately Funded Awards are Due Feb. 1
0 Comments 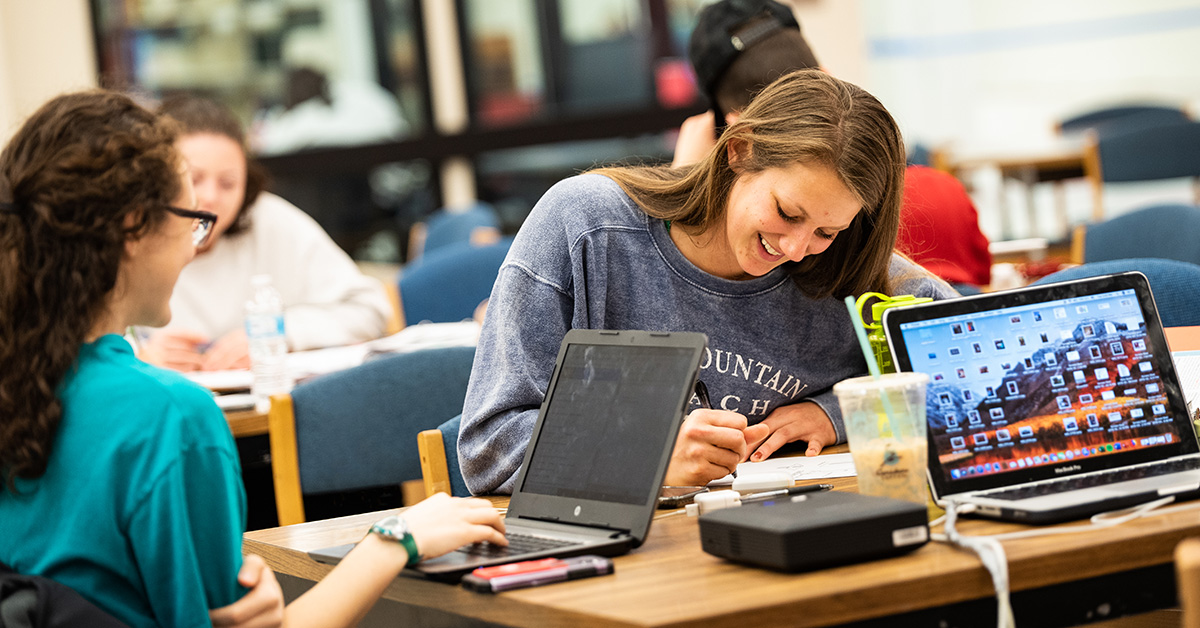 JONESBORO – Helen P. Dudley, who was highly dedicated to the educational development of young children, was the inspiration for a major scholarship endowment at Arkansas State University.

Her son, Judge Robert H. Dudley of Little Rock, and grandchildren continue to support the endowment with generous gifts because they know the potential impact such a scholarship can have on an aspiring teacher.

Students majoring in education and all other disciplines at Arkansas State have an opportunity this week to apply for donor-provided scholarship support, such as the Helen Dudley Teacher Education Scholarship.  Students need to apply by 5 p.m. Saturday, Feb. 1, to be considered for the scores of privately funded scholarships awarded each year to talented students at A-State.

Dudley, a retired Arkansas Supreme Court justice, and his children started the endowment that honors his mother just two years ago.  The scholarship is designated for a single parent who is seeking a degree in a field of education that prepares one to teach.

He grew up in Jonesboro, where his mother was the first teacher at the school for special needs children that was later named in her honor.  She also taught for a time at Arkansas State, where she had earned a degree.

After working as a clinical psychologist, Helen Dudley helped respond to an educator shortage during World War II by entering the classroom.

Judge Dudley retired as an Arkansas Supreme Court justice in 1996, after serving two terms.  The third-generation of his family to become an attorney, he previously had practiced law at Pocahontas before serving six years as a prosecuting attorney and 10 years as chancery judge.

The application portal and listing of privately funded scholarships at A-State is online.

Original article source: http://www.astate.edu/news/applications-for-dudley-scholarship-and-other-privately-funded-awards-are-due-feb-1 | Article may or may not reflect the views of KLEK 102.5 FM or The Voice of Arkansas Minority Advocacy Council 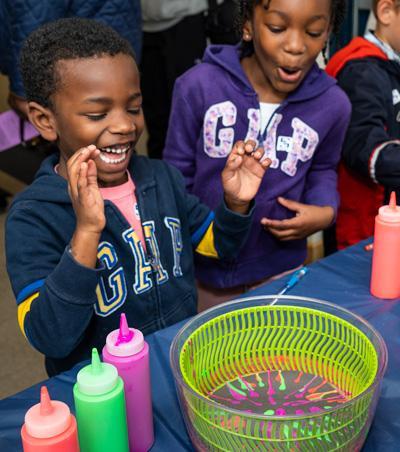