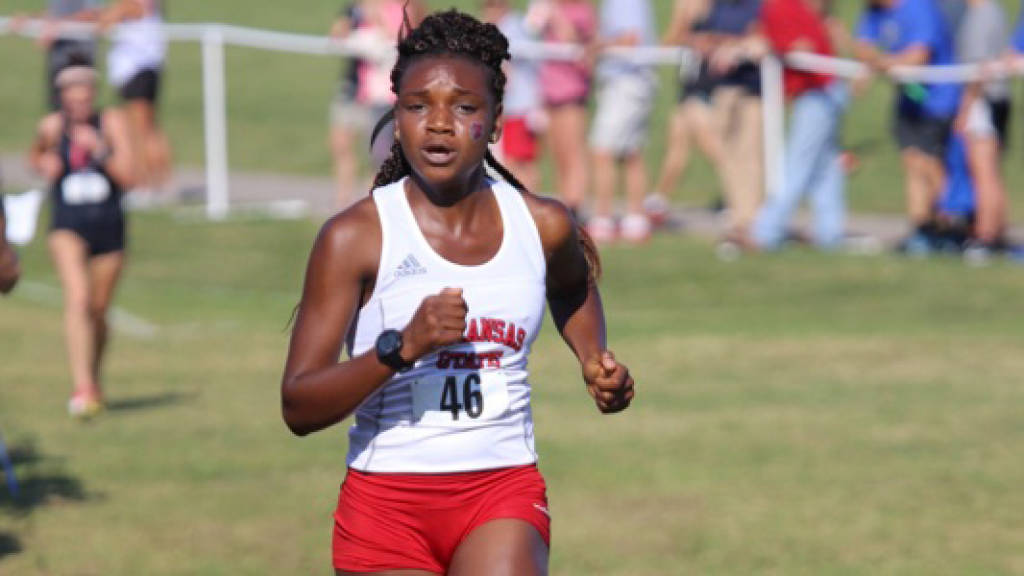 Charles posted a 5k time of 17:39.3 to place 30th among the 226 competitors at the Louisville Classic. Her time ranks the second-best all-time by an A-State runner at the event. With her top-five finish, the Red Wolves placed eighth in the competitive meet that featured 27 teams.

A-State cross country returns to action Saturday, Oct. 13, with select runners heading to the Pre-National meet in Madison, Wis., while several will race in the Little Rock Invitational.

Original article source: http://www.astateredwolves.com//ViewArticle.dbml?DB_OEM_ID=7200&ATCLID=211774535 | Article may or may not reflect the views of KLEK 102.5 FM or The Voice of Arkansas Minority Advocacy Council 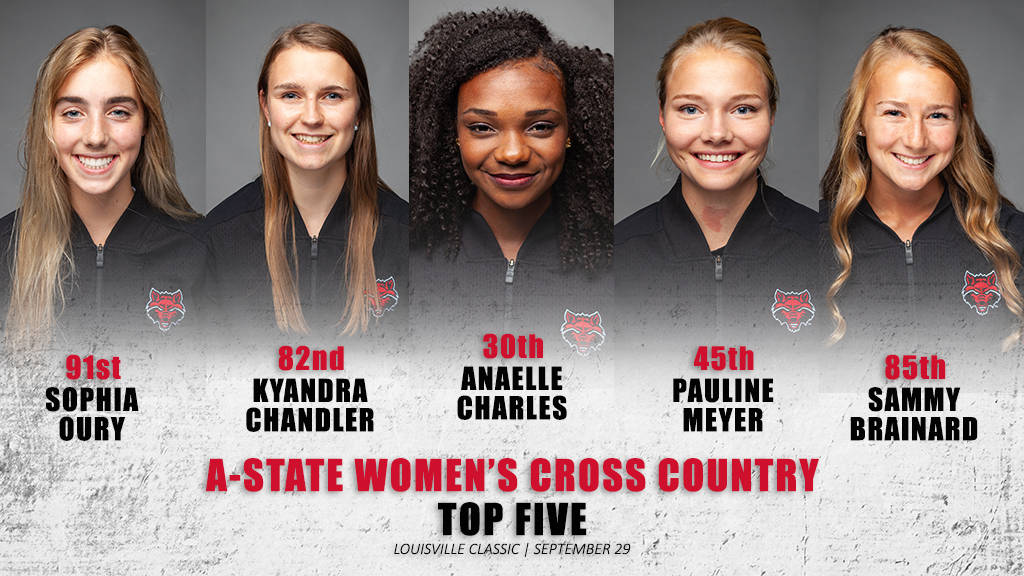 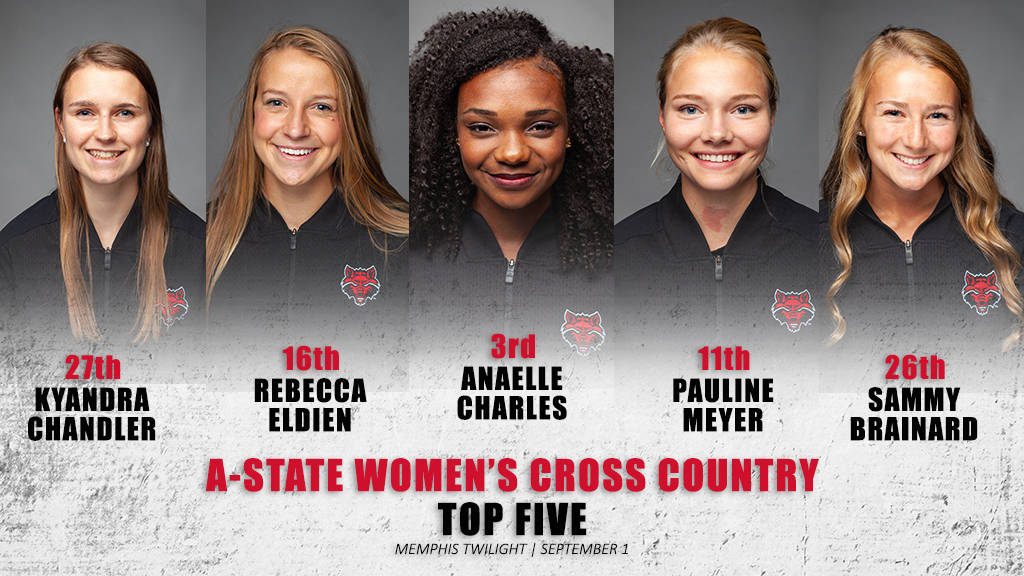 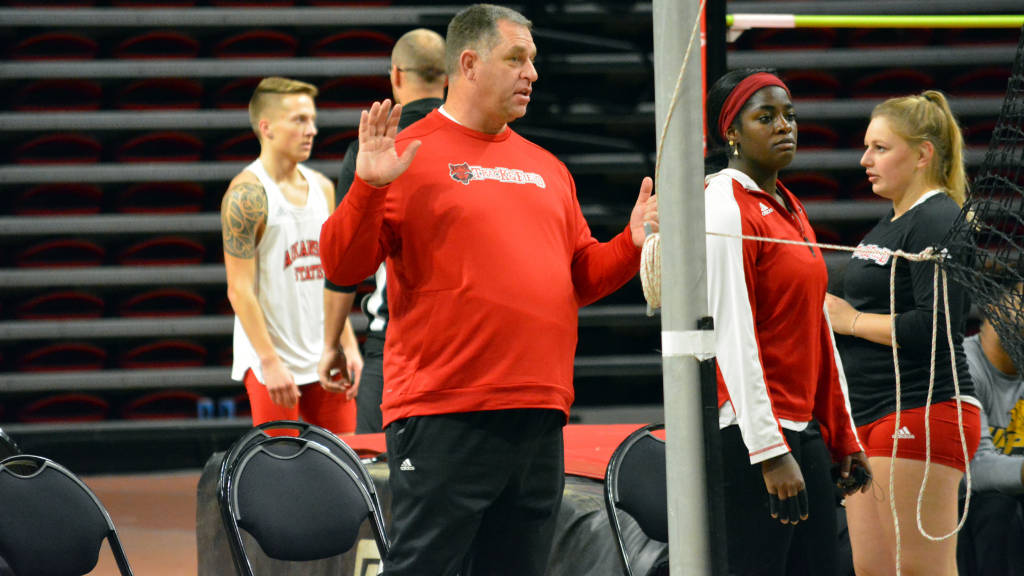 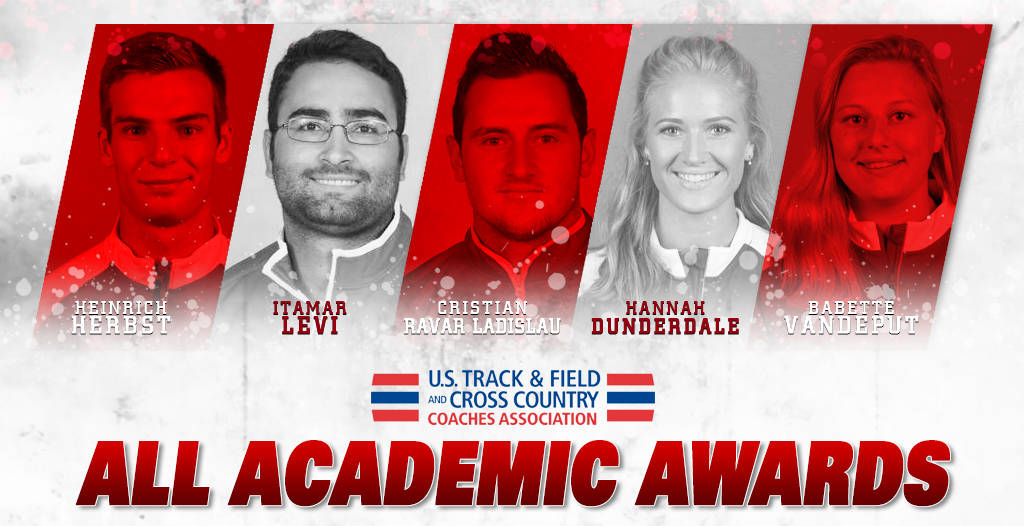