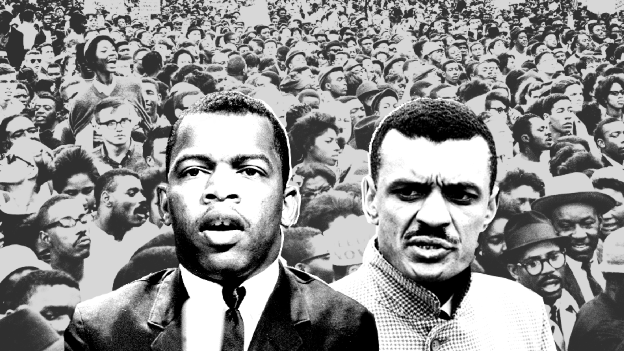 With the passing of two Civil Rights Movement titans, the Reverend C.T. Vivian and Rep. John Lewis, I was inclined to honor them with a playlist.

After some poking around, I read that Rep. Lewis was a big fan of Aretha Franklin and saw her sing more times than he could count.

As a teenager, Franklin traveled the country on tour with Dr. Martin Luther King, Jr., Jesse Jackson and Harry Belafonte. As she became a musical icon, lending her voice in support of equal rights, Franklin was present with Lewis and Vivian, in person or in song, for some of the Civil Rights Movement’s most pivotal moments.

“If it hadn’t been for Aretha — and others, but particularly Aretha — the Civil Rights Movement would have been a bird without wings,” Lewis said. “She lifted us and she inspired us.”

Here is a playlist featuring her and other artists who lent their voices to the struggle.

Original article source: https://goodblacknews.org/2020/07/18/amazing-grace-playlist-in-honor-of-civil-rights-heroes-john-lewis-and-rev-c-t-vivian-listen/ | Article may or may not reflect the views of KLEK 102.5 FM or The Voice of Arkansas Minority Advocacy Council