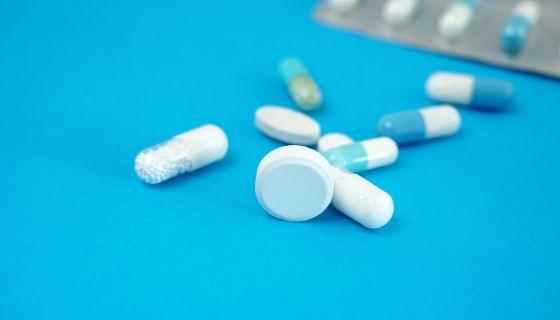 African Americans could have further access to a ground-breaking treatment in the future to prevent contracting HIV. The treatment, known as Truvada for PrEP, is stopping the spread of HIV in Australia, and researchers hope to test it in populations globally, according to a new study.

Truvada for PrEP or pre-exposure prophylaxis — a term that refers to using antiviral drugs to aid the prevention of HIV and AIDS — has been hailed as a game-changer. New cases of HIV among gay and bisexual men fell by almost a third to the lowest on record, according to new research published by Australian researchers in the Lancet HIV medical journal. New HIV infections dropped from 149 to 102 in the state of New South Wales, Australia in the first year after the study began — an unprecedented reduction that gives new hope for fighting the virus that leads to AIDS.

Australian researchers examined and measured the results of Truvada, an antiviral prescription medicine made by Gilead Sciences Inc. that comes in the form of a blue pill, for the first time with the study.

“The speed of the decline we’ve seen in new HIV infections in gay and bisexual men is a world first,” said study leader Andrew Grulich, head of HIV epidemiology and prevention at the Kirby Institute of the University of New South Wales. “These numbers are the lowest on record since HIV surveillance began in 1985.”

HIV rates among newly infected populations worldwide fell to 1.8 million worldwide in 2017, a drop of more than 3 million a year through most of the 1990s. African Americans saw a higher proportion of new HIV diagnoses compared to other races and ethnicities. In 2016, African Americans made up 44 percent of HIV diagnoses despite only comprising 12 percent of the U.S. population, according to the Centers For Disease Control and Prevention.

Truvada for PrEP, a fixed-dose mixture of tenofovir, disoproxil and emtricitabine, has grown in use for HIV prevention. About 180,000 people in the U.S. were taking Truvada for PrEP at the end of June, Robin L. Washington, Gilead’s chief financial officer, said to Bloomberg in July. Areas with the most use of PrEP saw some of the best reductions in HIV infections,  Gilead’s Chief Executive Officer John F. Milligan said.

It’s unclear how and when researchers may further push Truvada’s use in the U.S. but highly likely that African Americans and other at-risk populations will try to take the treatment.

Original article source: https://newsone.com/3832250/hiv-prep-treatment-transmission-study/ | Article may or may not reflect the views of KLEK 102.5 FM or The Voice of Arkansas Minority Advocacy Council 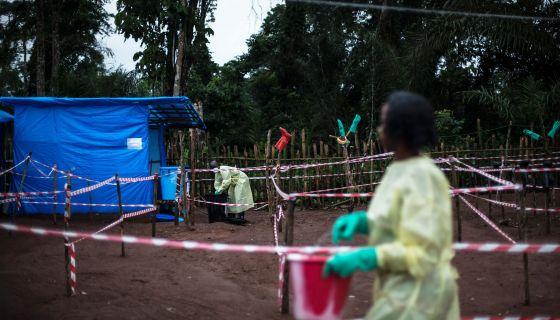 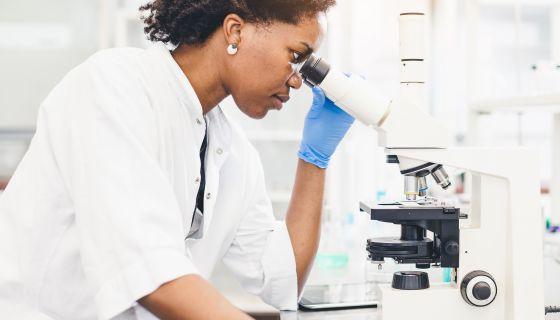 In efforts to further research about diseases that disproportionately affect the Black community, the Morehouse School of Medicine, Meharry Medical College in Tennessee, and the University of Zambia have joined Read more 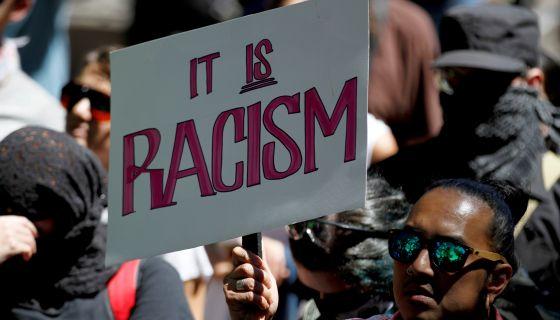 Racism leads to many horrible things in this world, including the growing number of young Black folks who light up cigarettes. African-American youth are 80 percent more likely to take Read more 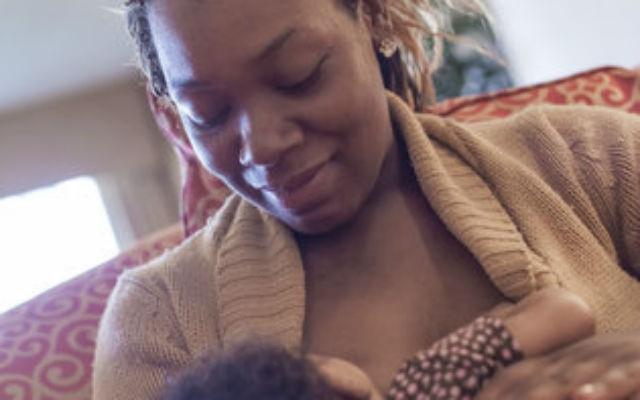