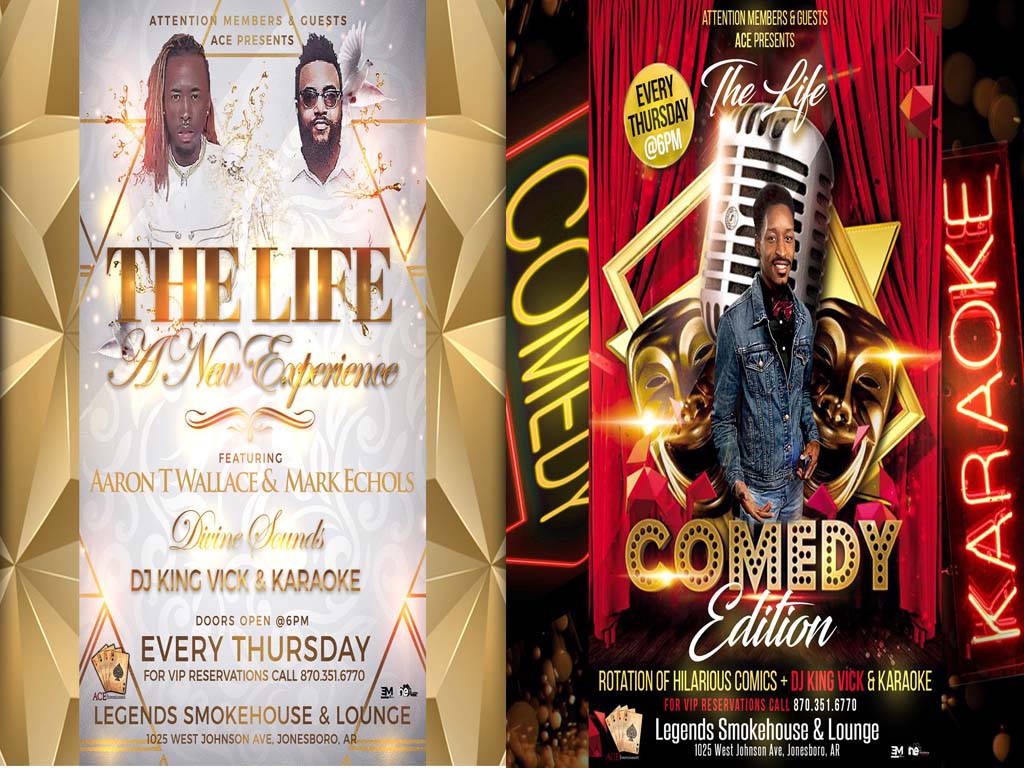 Attention Members and Guests, Ace Entertainment persents “The Life – A New Experience”. The Life is a new series of events designed to bring entertainment to the mature sophisticated audience. Each and every Thurday starting August 30th, there will be a variety of entertainment such as performances by Aaron T. Wallace, Mark Echols (the artist that recorded M.C. Tony O’s That Special Night Intro), the Divine Sounds Band, and D.J. King Vick on the 1’s and 2’s and providing Karaoke.

Starting August 30th and every other Thursday after that, Aaron T. Wallace and the Divine Sounds band will perform.

Starting September 6th and every other Thursday After that, there will be a comedy show. The comedians for the September 6th edition will be Basial Basial and Anaisha Robinson (Tootie Two Times). There will also be karaoke by DJ King Vick.

If you are looking for something to do after work every Thursday night in a mature atmosphere, The Life may be just for you. 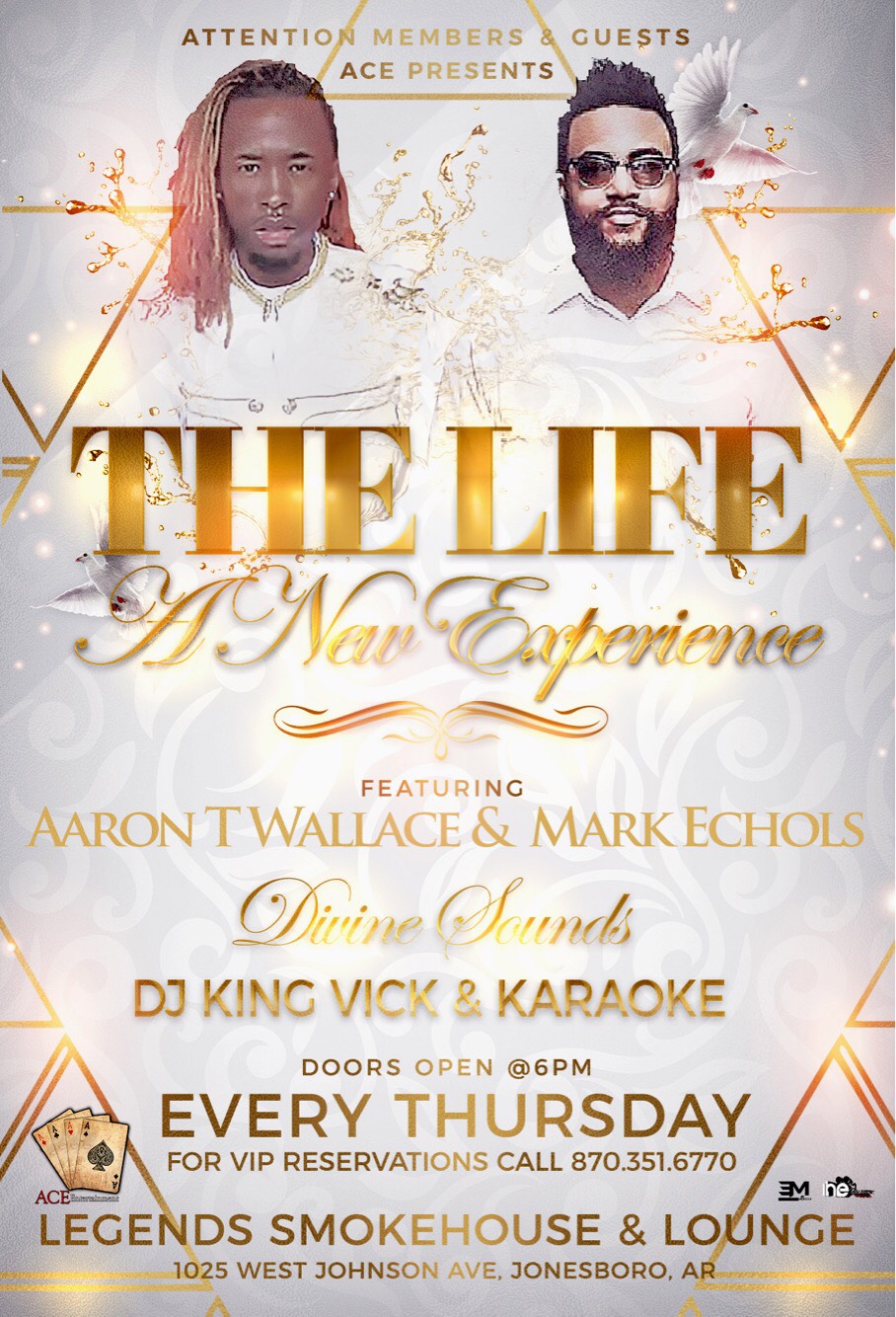 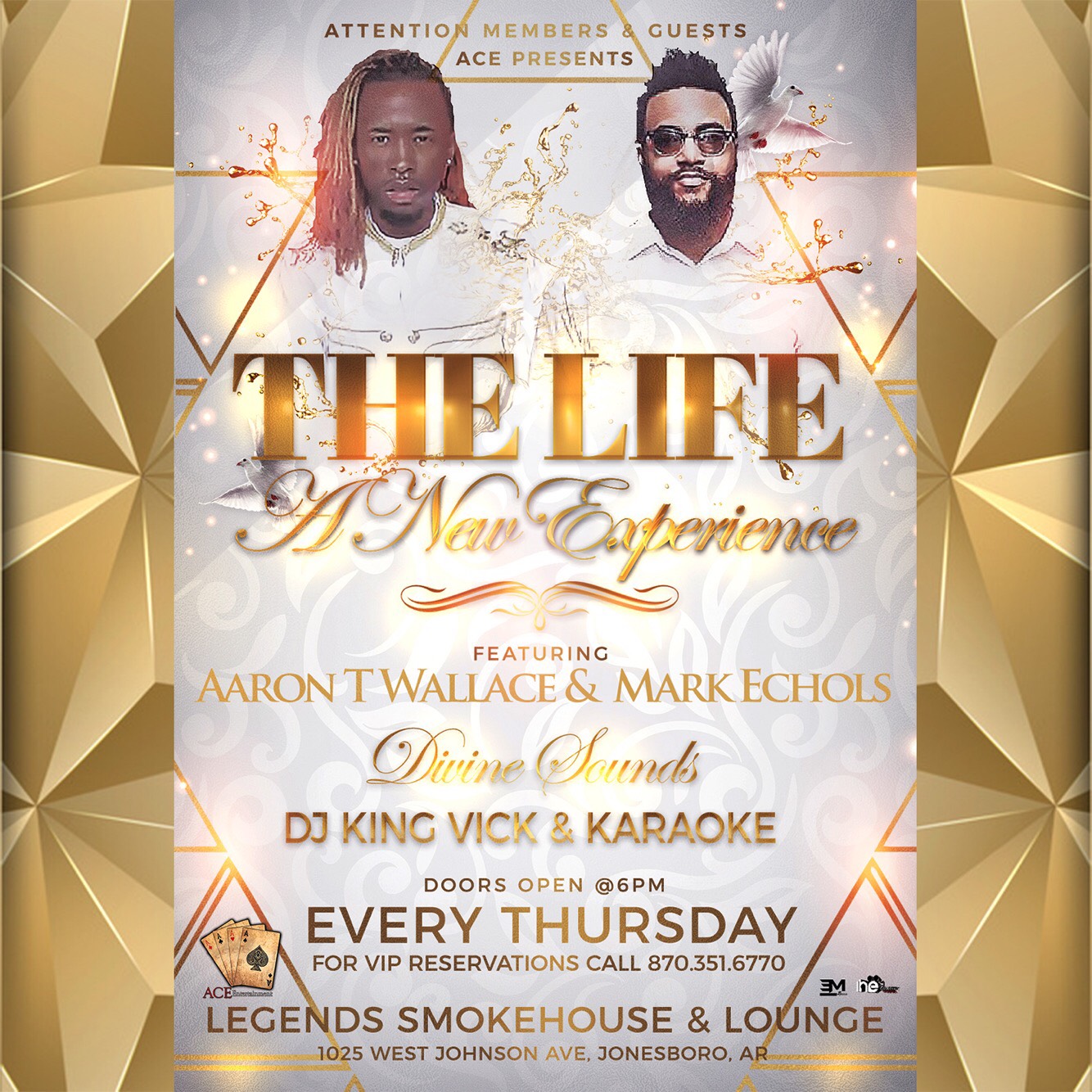 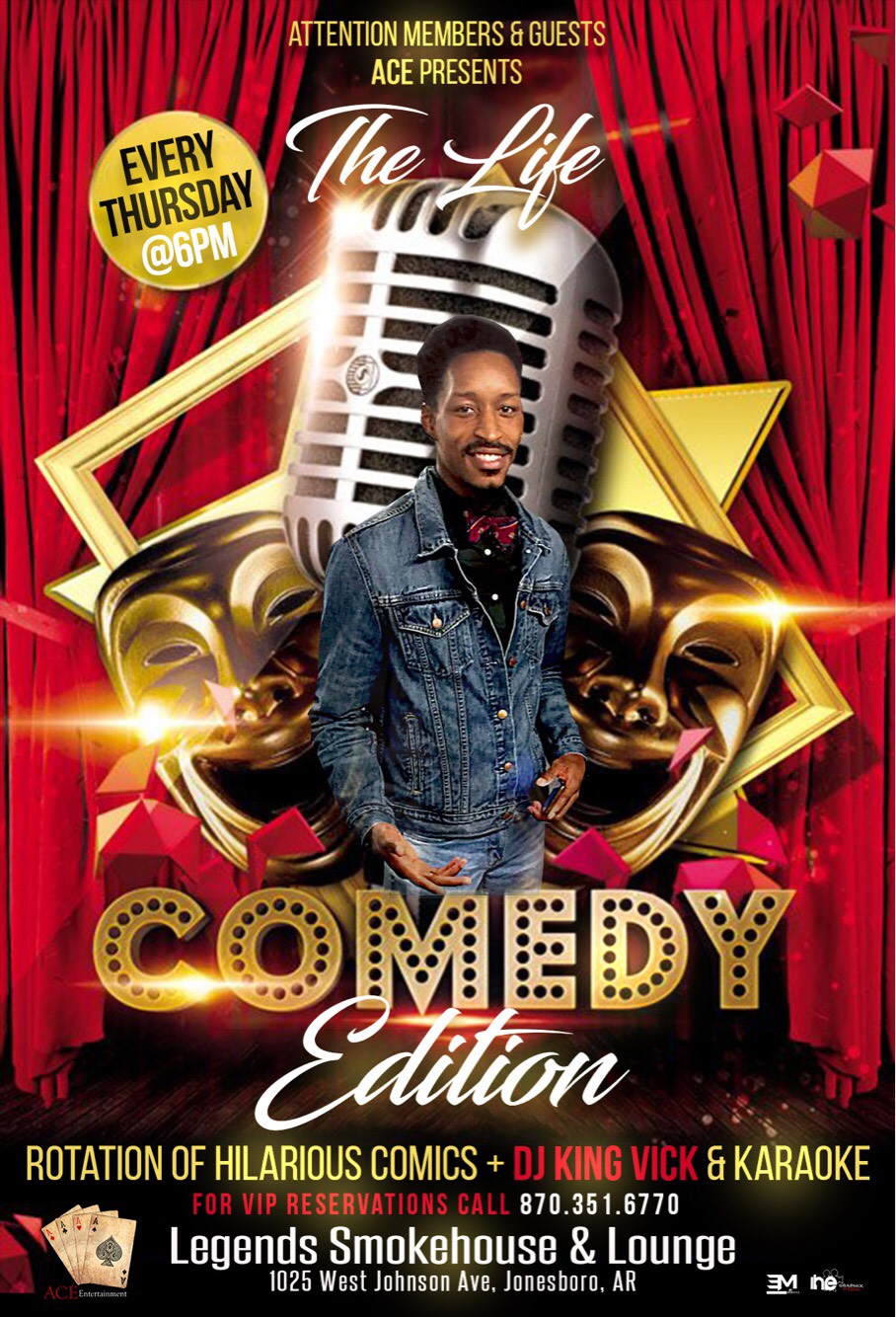 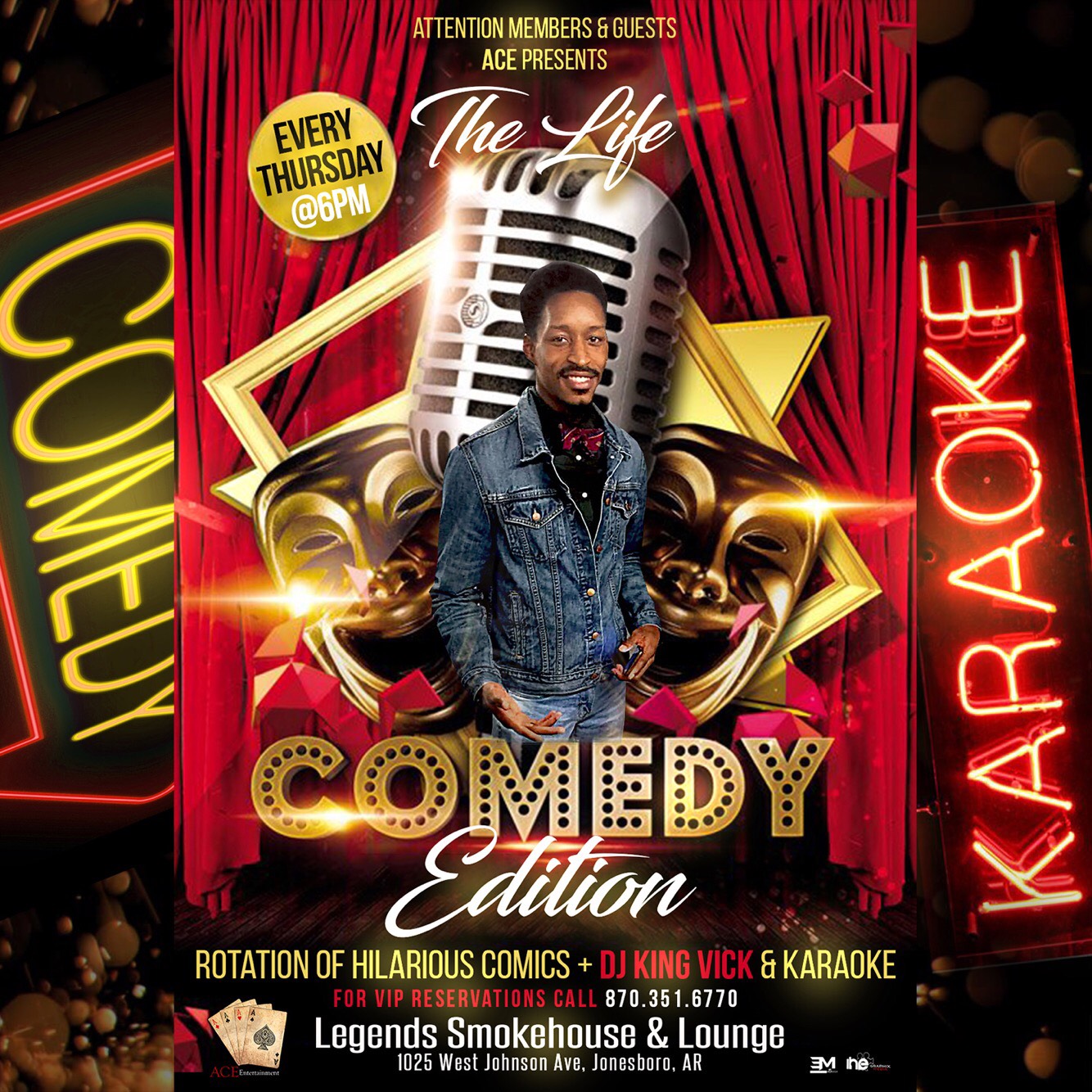 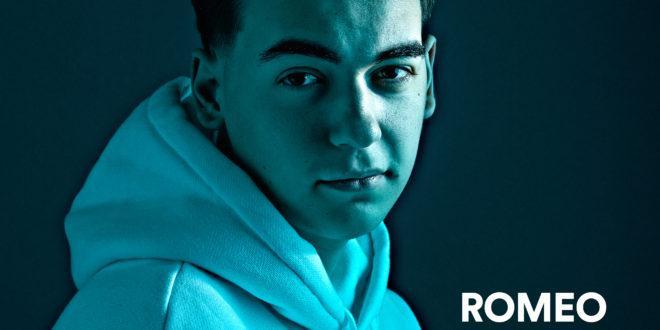 Alex Angelo is a singer, songwriter, producer, DJ, and dancer. Born in Florida, and growing up in Ohio, primarily Cleveland and Cincinnati, Angelo recalls his earliest musical motives were driven Read more

Win a pair of PUMA shoes as worn by Selena Gomez 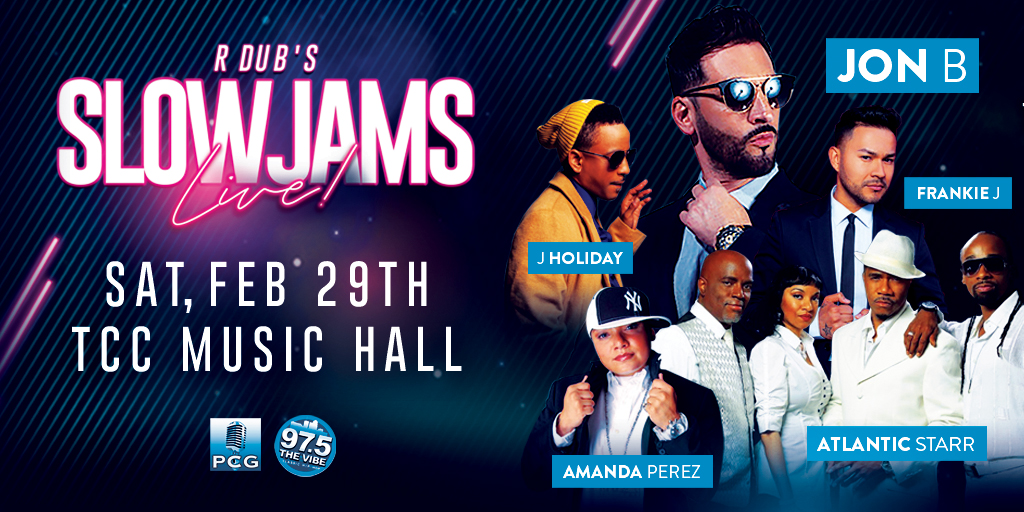 R Dub! 7 hours ago News 5 Views The Valentine’s Super Love Jam in San Diego was off the hook! Thanks for coming out to another huge, sold-out show! Highlights Read more

We had such an amazing time at the Mega 104.3 Valentine’s Super Love Jam presented by Larry H. Miller Volkswagen.  I’d like to thank everyone for coming out to the Read more