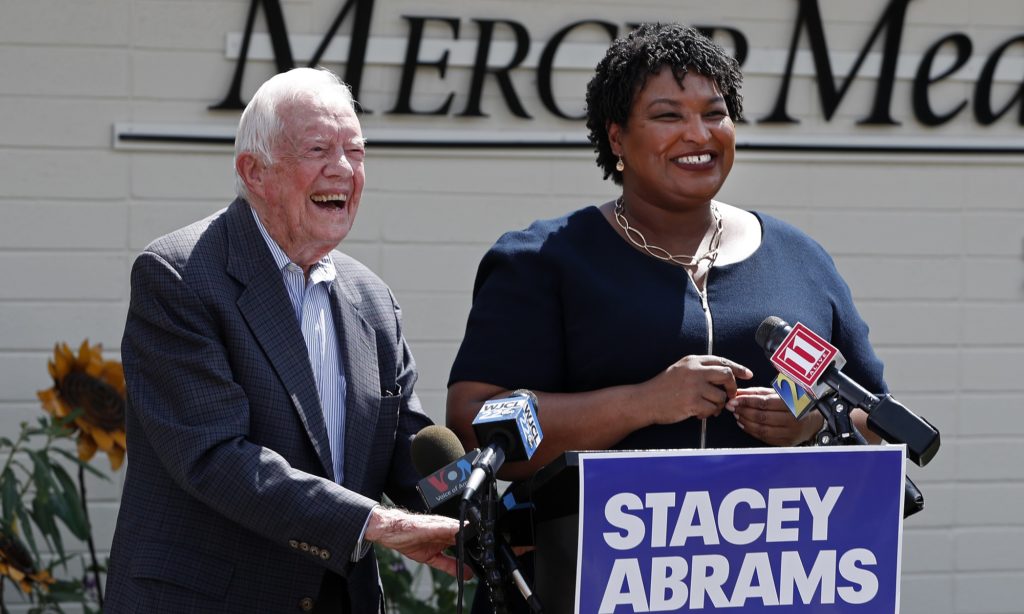 A bitter political battle over access to the polls is consuming the final stretch of the hotly contested Georgia governor’s race. Secretary of State Brian Kemp, the Republican nominee, says Democrat Stacey Abrams and “liberal allies” are fighting for immigrants without legal status to cast ballots in the Nov. 6 midterm elections. Abrams’ campaign says that’s untrue and Kemp is deliberately twisting her words and her record. It says Kemp is trying to deflect from his own record of making it harder for citizens to vote.

The hard-fought and much watched race pits a Republican backed by President Donald Trump, against a Democrat supported by former presidents Barack Obama and Jimmy Carter. Kemp and Abrams have sparred over voter registration efforts and voting rights for years in the Deep South state. But the tension escalated following an Associated Press report last week that more than 53,000 voter applications were on hold with Kemp’s office ahead of the election. Nearly 70 percent  of those registrations were from Black applicants.

As secretary of state, Kemp is responsible for overseeing elections in Georgia. With public polling showing the race in a statistical dead heat and early voting already underway, it’s a high-stakes dispute. Abrams and voting rights advocacy groups charged that Kemp is systematically using his office to suppress votes and tilt the election, and that his policies disproportionately affect Black and minority voters. Kemp said he was merely following state law. He said the 53,000 Georgians on the “pending” list can still vote by bringing a proper ID that matches their registration information, rectifying the issue in person.

Many of the 53,000 wound up on the “pending” list for failing Georgia’s “exact match” verification process. Under the policy, information on voter applications must precisely match information on file with the Georgia Department of Driver Services or the Social Security Administration. Election officials can place non-matching applications on hold.

Original article source: http://aurn.com/accusations-of-voter-suppression-in-georgia/ | Article may or may not reflect the views of KLEK 102.5 FM or The Voice of Arkansas Minority Advocacy Council 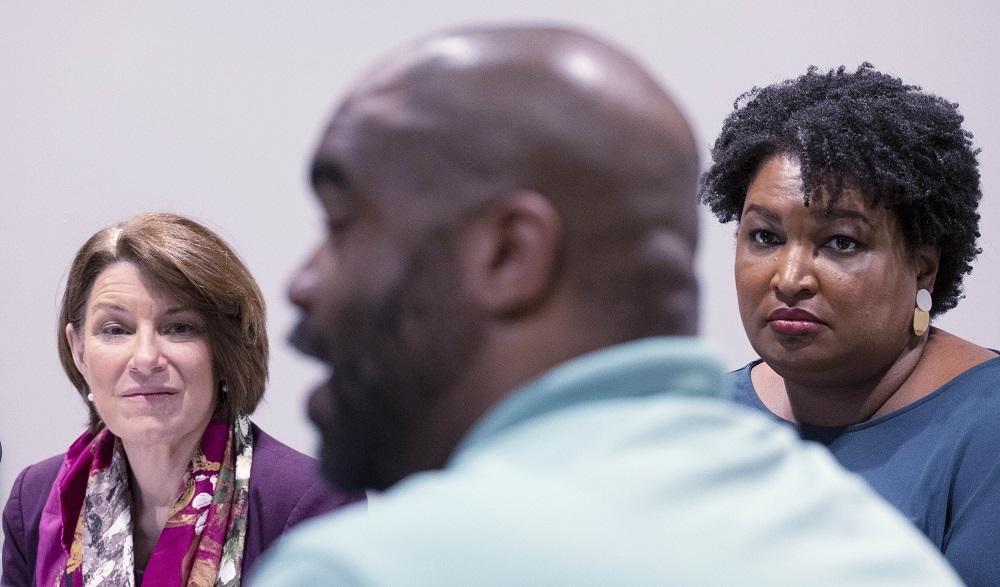 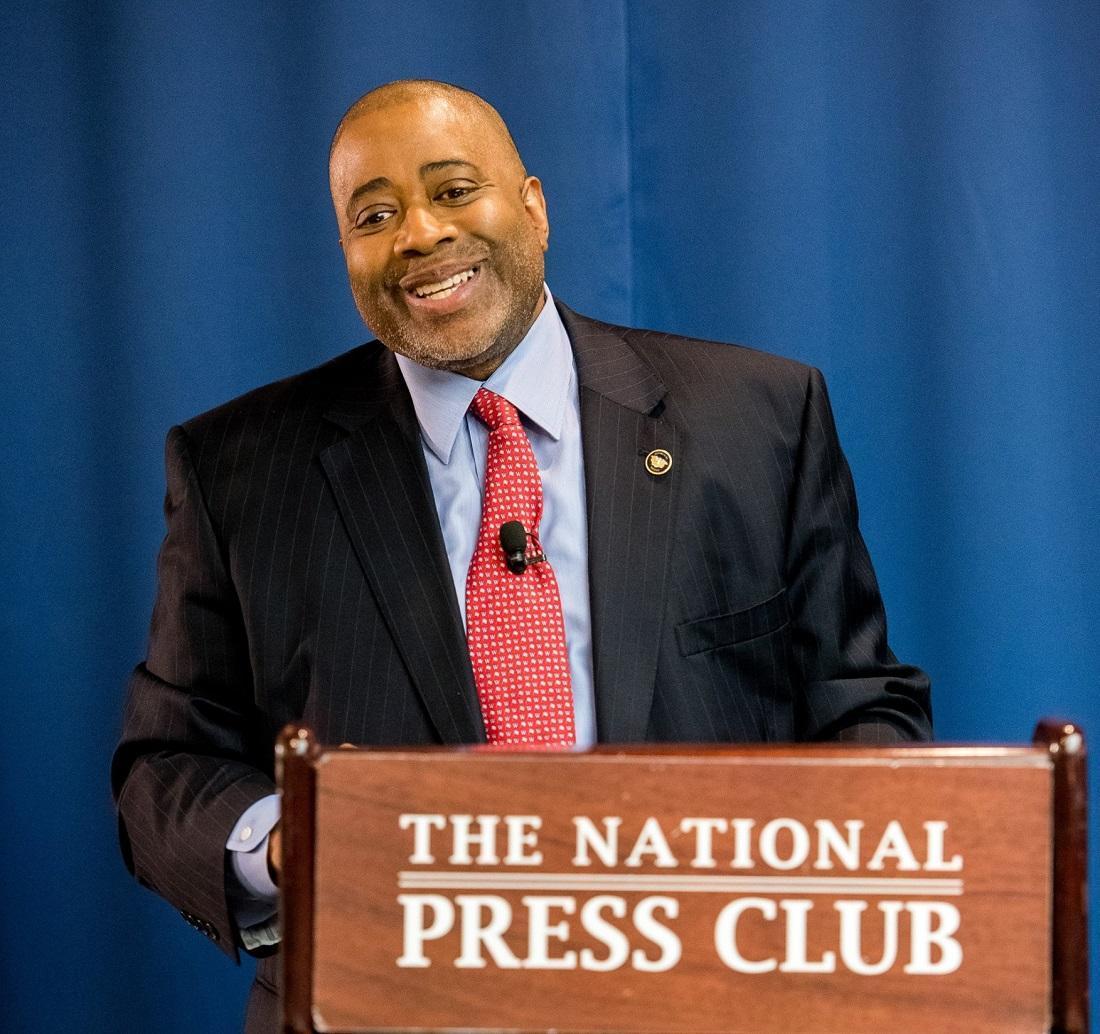 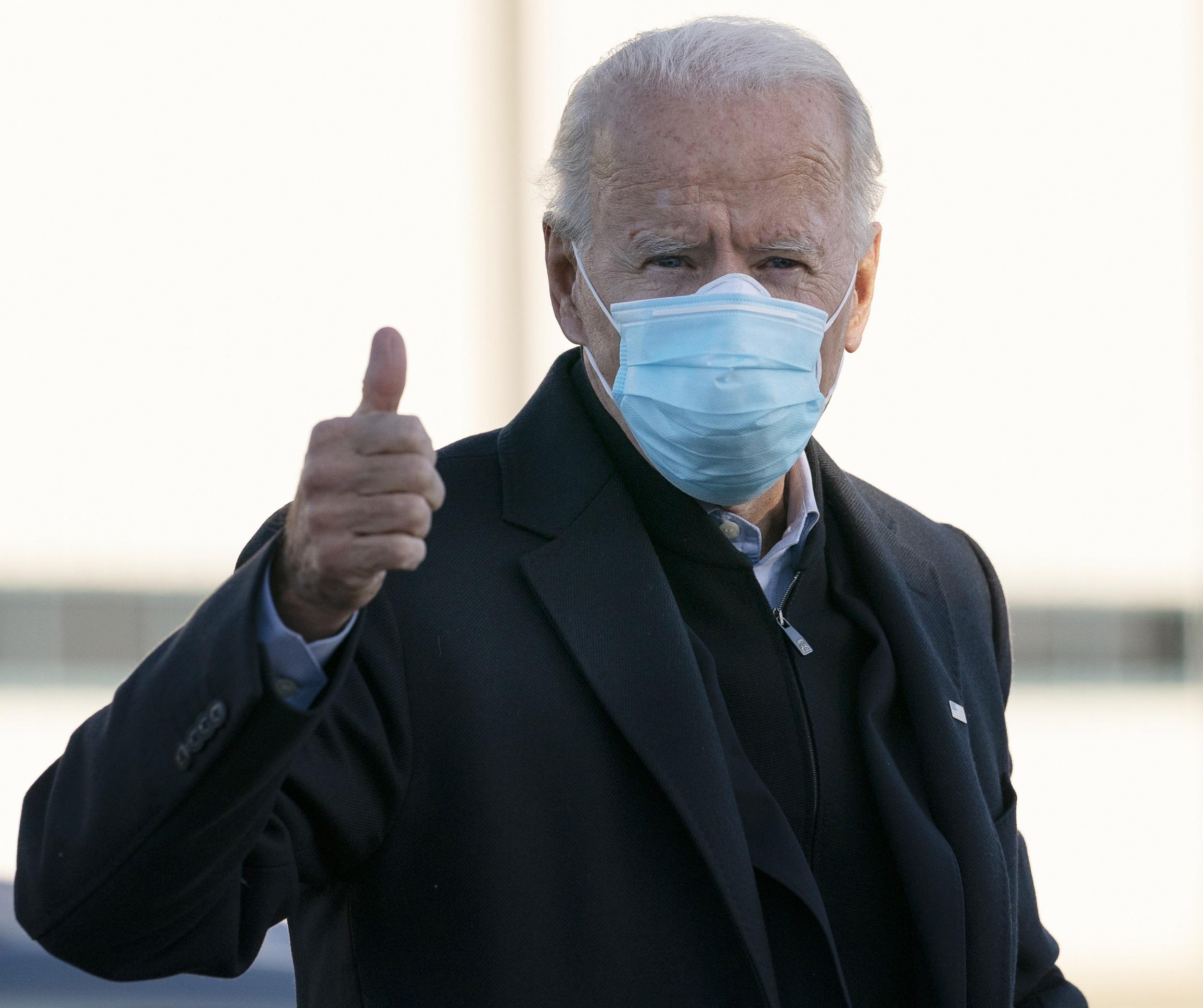 Despite mixed reports as where the Biden campaign stands with selecting a running mate, April Ryan reports the potential candidates have met with Biden 2020 co-chairs and the vetting process Read more