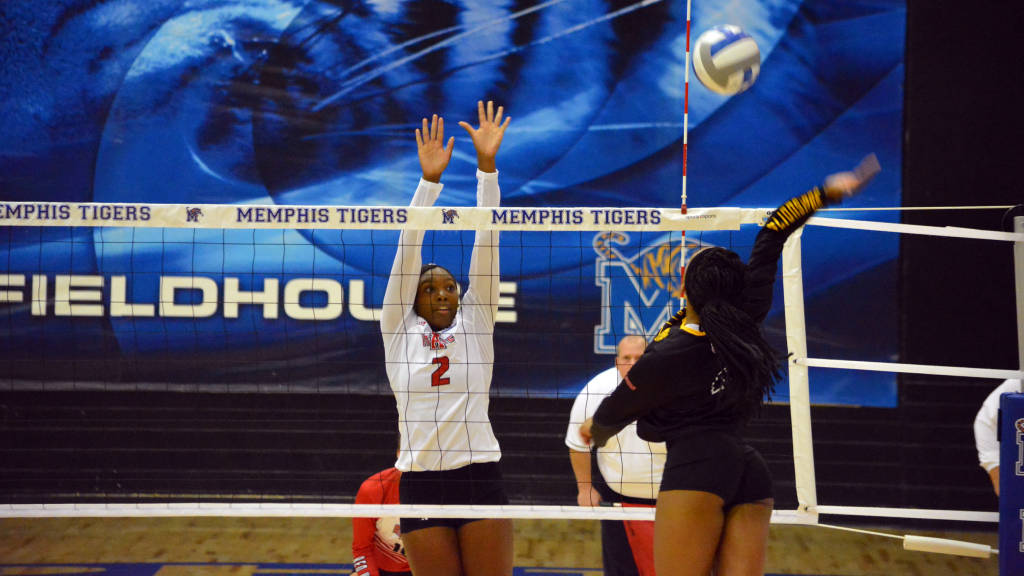 A-State (1-1) registered 21 attack errors, nine service errors, and six block errors in the match and only hit .109 to a .202 mark for Stephen F. Austin (2-0).  Carlisa May led the team with 13 kills, while Tatum Ticknor posted 21 digs. Madison Turner and Timber Terrell recorded three blocks each. SFA had a balanced attack with six players posting five or more kills, but no more than eight.

The third, and what proved to the final set, was a back-and-forth affair with the score tied 10-10 through the first 20 points. The Red Wolves were able to move in front 22-19 on a kill by May and were poised to get on the board. Stephen F. Austin had other plans and ended the set on a 6-1 run, capped by two straight blocks, to take a 25-23 set three win and match sweep.

Arkansas State returns to action later tonight in the Memphis Invitational with a match against the host Tigers. First serve is set for 7 p.m.

Original article source: http://www.astateredwolves.com//ViewArticle.dbml?DB_OEM_ID=7200&ATCLID=211769436 | Article may or may not reflect the views of KLEK 102.5 FM or The Voice of Arkansas Minority Advocacy Council