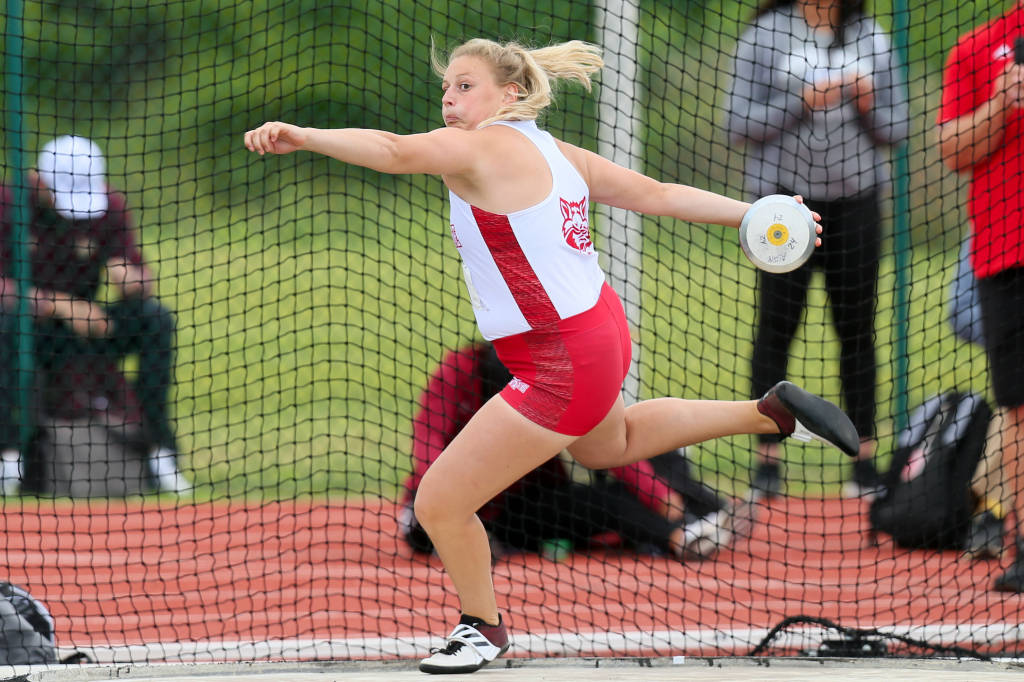 A-State’s Vandeput To Throw At European U-23 Championships

JONESBORO, Ark. (7/10/19) – Arkansas State thrower Babette Vandeput is set to showcase her talents on an international stage on Thursday, representing her home nation of Belgium in the discus throw at the European U23 Championships in Gävle, Sweden, beginning Thursday.

Vandeput holds the top Belgian U23 mark this season, achieving a season-best, and personal-best, throw of 51.76m (169-9.0) at the 2019 Sun Belt Conference Outdoor Championships on May 12 in Jonesboro. That mark was good enough to result in a second-place finish in the event.

The sophomore will first compete in Flight A of Thursday’s qualifying round, beginning at 9 a.m. CT. Should she advance to the final, she will compete at 11:30 a.m. CT on Friday.

Original article source: http://www.astateredwolves.com//ViewArticle.dbml?DB_OEM_ID=7200&ATCLID=211806827 | Article may or may not reflect the views of KLEK 102.5 FM or The Voice of Arkansas Minority Advocacy Council