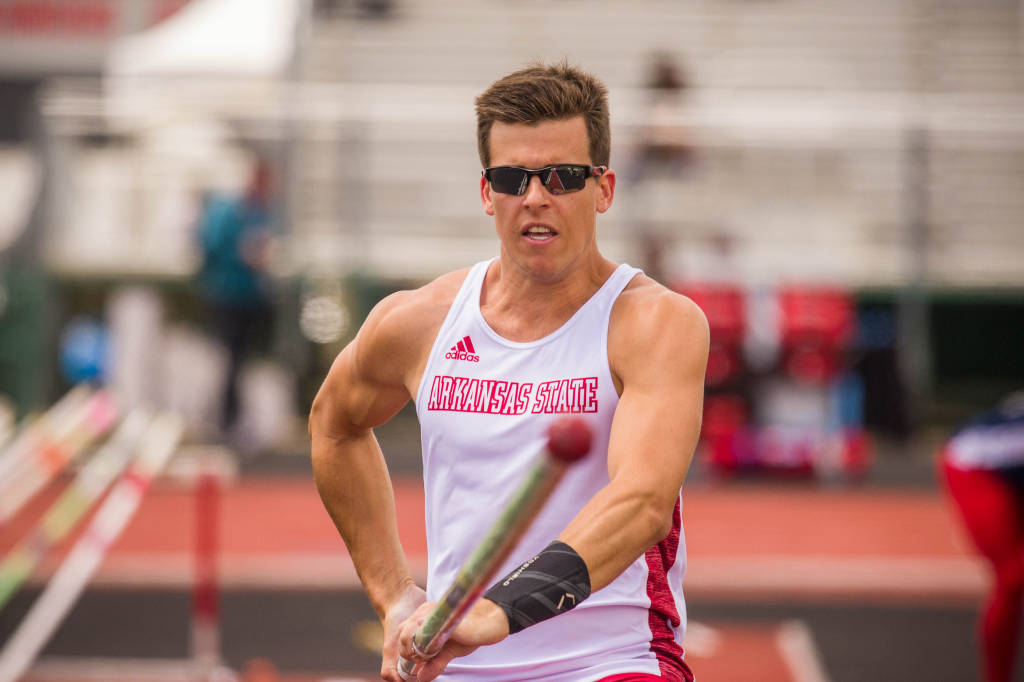 After a brief weather delay that halted action for about an hour, the school record-holder and Jonesboro native finished 13th overall after clearing 5.46m (17-11.0) on his second attempt.

Original article source: http://www.astateredwolves.com//ViewArticle.dbml?DB_OEM_ID=7200&ATCLID=211807868 | Article may or may not reflect the views of KLEK 102.5 FM or The Voice of Arkansas Minority Advocacy Council