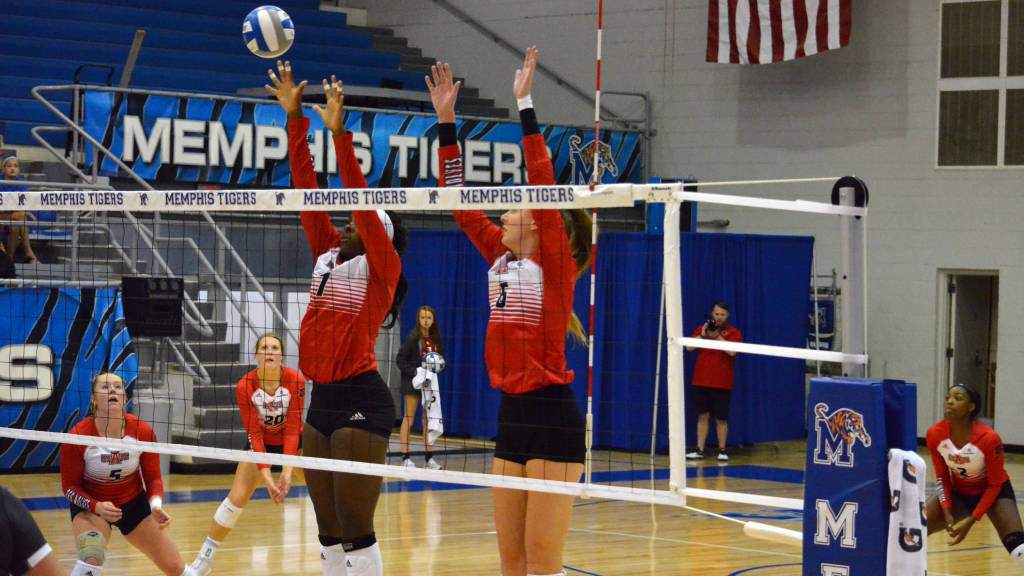 Carlisa May led the Red Wolves (2-2) with 14 kills, while Creighton (2-2) was led by Jaali Winters’ 17. The Bluejays out hit A-State .269-.091 and had 9.5 blocks to the Red Wolves’ nine. Tatum Ticknor led the team with 12 digs, while Timber Terrell had a solid defensive effort with six blocks, one shy of her career high. Peyton Uhlenhake played one set but tallied four kills in four attempts.

“We finally started trusting what we were doing in the third set,” A-State head volleyball coach David Rehr said. “It was a rough couple of sets, but we showed that when we trust the process we can play with some of the best teams in the country like Creighton. We will have a solid rest of the weekend if we play it like we did in set three.”

Arkansas State returns to action later tonight with a 7 p.m. matchup against the host SMU.

Original article source: http://www.astateredwolves.com//ViewArticle.dbml?DB_OEM_ID=7200&ATCLID=211770098 | Article may or may not reflect the views of KLEK 102.5 FM or The Voice of Arkansas Minority Advocacy Council