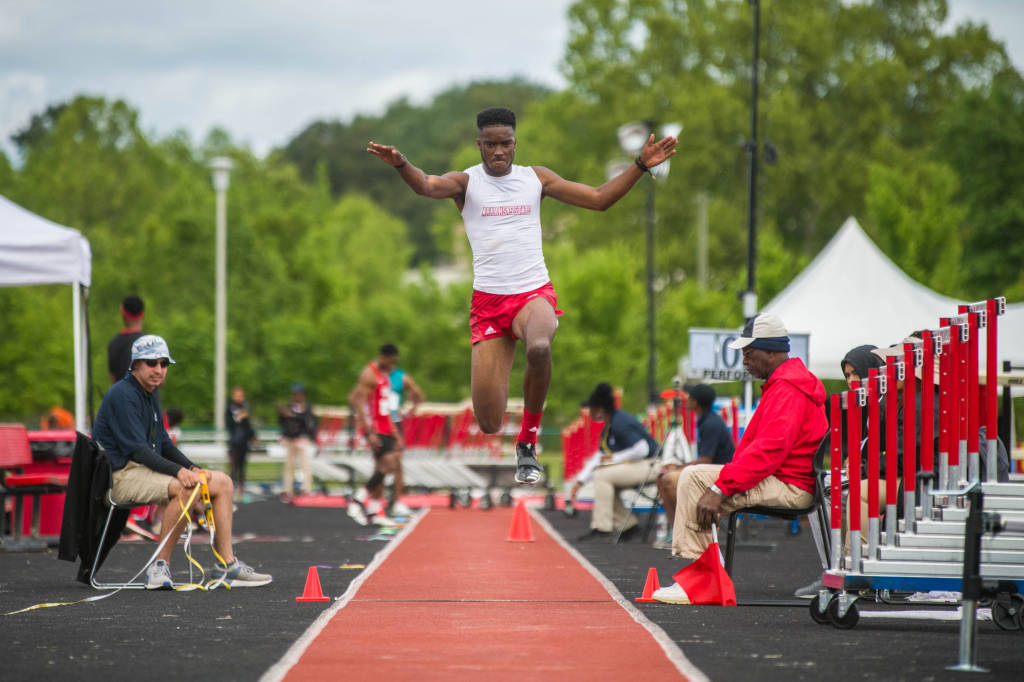 The 16 student-athletes comprise entries into 14 events, including both the men’s and women’s 4×100-meter relays. This is the fifth-straight season that the Red Wolves will have entrants in 14 or more events.

Athletes who rank among the top 48 in their respective events earn berths into the NCAA West Preliminary Round. The best 24 relay times advance to the NCAA prelims. Athletes with the top 12 times/marks and the best 12 relay teams at both the East and West prelims will qualify for the NCAA Championships in Austin, Texas, June 5-8.

Senior Caitland Smith will have a busy weekend as she will run in three different events. She enters the meet ranked 10th regionally in the 100-meter dash (11.25) and 21st in the 200-meter dash (23.25). The women’s 4×100-meter relay set a Sun Belt Conference Championship meet record and the school record with a time of 44.70 seconds last week at the SBC Outdoor Championships. Smith will be joined by freshmen Osereme Erewele, Jonae Cook and Kerra Williams in the 4×100-meter relay in which A-State enters ranked 14th.

Original article source: http://www.astateredwolves.com//ViewArticle.dbml?DB_OEM_ID=7200&ATCLID=211803625 | Article may or may not reflect the views of KLEK 102.5 FM or The Voice of Arkansas Minority Advocacy Council