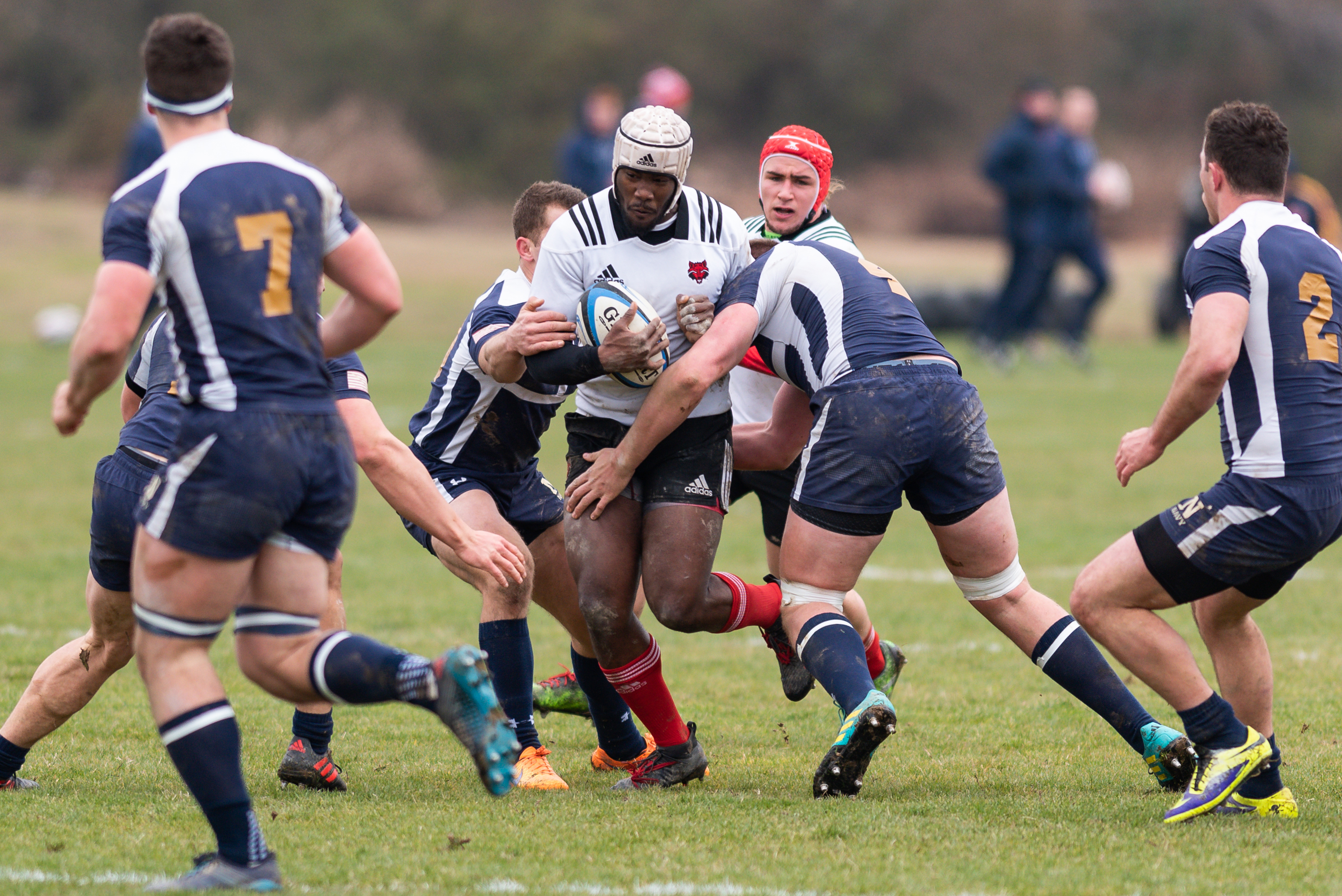 “We let them play their game,” said second-year head coach Blake White. “They imposed their will on us and played the game on their terms.”

Cold, breezy temperatures following a morning snowfall didn’t appear to bother either team. Arkansas State’s Calvin Gentry scored a center-of-field try at the 24-minute mark to put the Red Wolves on the scoreboard first. The conversion by Dylan Boast made the score, 7-0.

Ninth-ranked Navy knotted the score to 7-7 just before the half on the penalty kick, but Gentry came out in the second period to score his second try in the 48th minute. Boast converted again to boost A-State’s lead to 14-7.

Navy had scored and was successful on the conversion to tie it up, 14-14, with 10 minutes left in regular play. As the clock wound down, the Midshipmen added another try to lift them over fifth-ranked A-State.

The Red Wolves will travel to St. Charles, Mo., Saturday, March 9, to play Lindenwood University in an exhibition match.

Original article source: http://www.astate.edu/news/a-state-rugby-drops-close-match-to-navy-with-no-time-left | Article may or may not reflect the views of KLEK 102.5 FM or The Voice of Arkansas Minority Advocacy Council 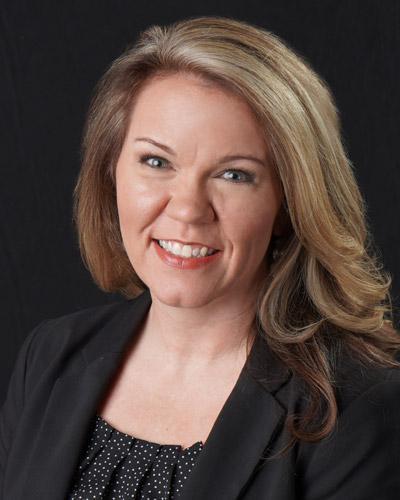