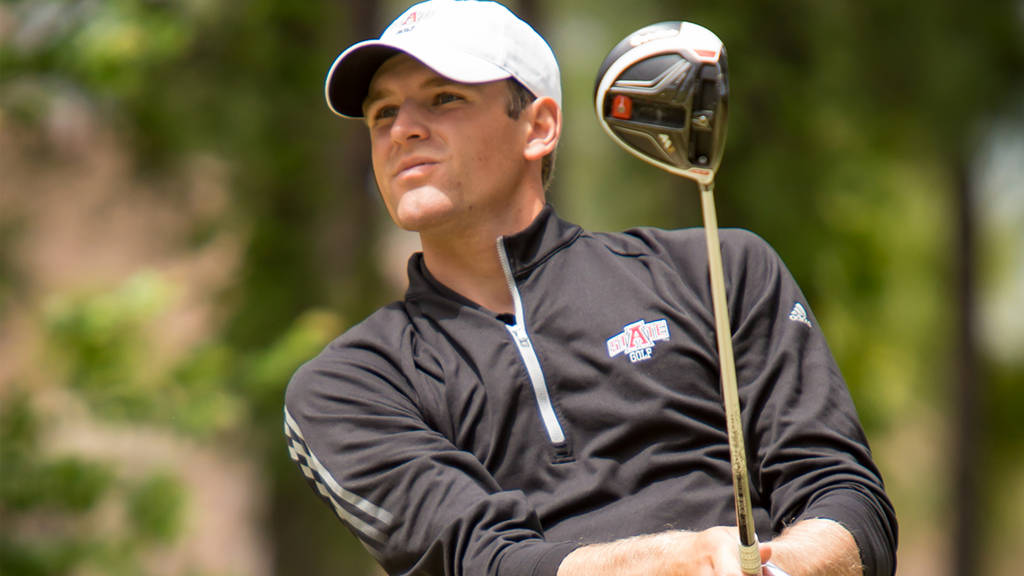 CARROLLTON, Texas (10/7/18) – The Arkansas State men’s golf team shot a second-round 304 Sunday at the Maridoe Intercollegiate, giving it a two-day 596 total as it remained tied for fifth place among 14 teams.

The Red Wolves recorded a first-round 292 yesterday at the Maridoe Golf Club.  They currently trail fourth-place Coastal Carolina by seven strokes and are within eight of third-place Texas A&M, which is also the sixth-ranked team in the nation.  SMU leads the field with a 575, while North Texas stands runner-up with a 585.

The Maridoe Intercollegiate will continue Sunday with the second round.

Original article source: http://www.astateredwolves.com//ViewArticle.dbml?DB_OEM_ID=7200&ATCLID=211775146 | Article may or may not reflect the views of KLEK 102.5 FM or The Voice of Arkansas Minority Advocacy Council