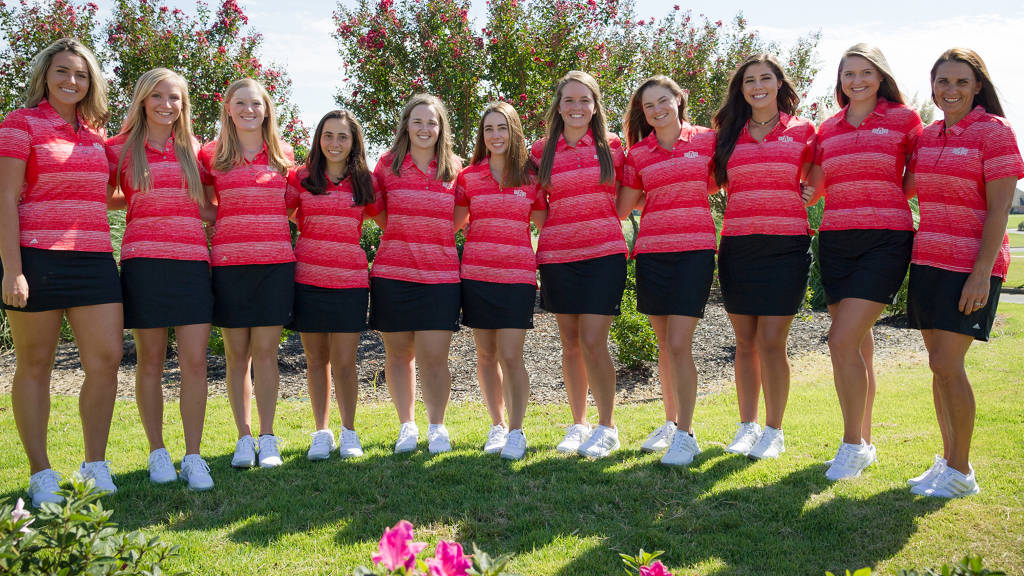 JONESBORO, Ark. (7/6/18) – The Women’s Golf Coaches Association (WGCA) announced this week its 2017-18 All-American Scholars, and Arkansas State placed six student-athletes on the prestigious list to tie the third most in the nation among all NCAA and NAIA institutions.

The Red Wolves tied Daytona State College, Nebraska Omaha, Toledo and Xavier for the third most selections in the country, while Lindenwood University and Rutgers led the way with seven each.

The All-American Scholars Team requires a minimum 3.50 cumulative GPA and participation in at least 50 percent of the team’s tournaments in order to be eligible for the honor. Arkansas State has now placed multiple players on the list eight consecutive years.

Childers, a senior last season, became the third A-State women’s golfer in school history to achieve the recognition all four years of their career, joining Maci Brooks and Anna Carling. Miller, Compton and Jimenez Rios all made their third consecutive appearance on the lineup, while Gladden appeared on the list for the second straight year. Atristain Vega, a freshman in 2017-18, was tabbed an All-American Scholar for the first time.

Original article source: http://www.astateredwolves.com//ViewArticle.dbml?DB_OEM_ID=7200&ATCLID=211733753 | Article may or may not reflect the views of KLEK 102.5 FM or The Voice of Arkansas Minority Advocacy Council