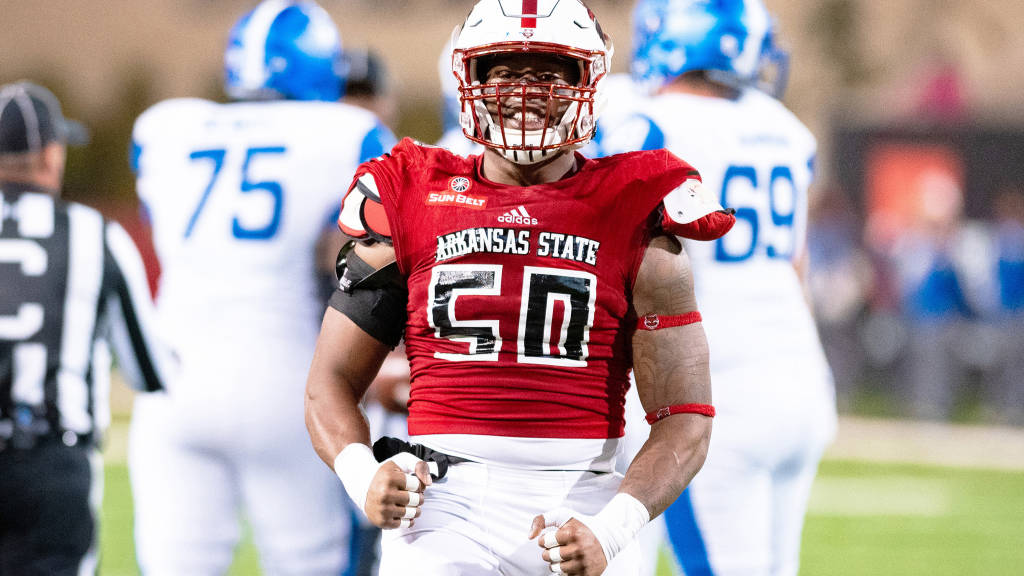 A-State’s 11 selections tied Appalachian State, which had 10 players comprise its 11 picks, for the most in the conference.  The Red Wolves were picked to finish second in the Sun Belt’s West Division according to the league’s preseason coaches’ poll, which was also announced Thursday.

The Red Wolves’ 11 players on the preseason all-conference team are their most since 2016, when they also had 11.  They have now earned at least 11 selections four of the last six seasons as well.

While multiple major award watch lists haven’t been announced yet, Merritt has already been named a preseason candidate for both the Maxwell Award and Biletnikoff Award.  A-State sophomore running back Marcel Murray has also been tabbed to the Doak Walker Award Watch List.

Original article source: http://www.astateredwolves.com//ViewArticle.dbml?DB_OEM_ID=7200&ATCLID=211807418 | Article may or may not reflect the views of KLEK 102.5 FM or The Voice of Arkansas Minority Advocacy Council