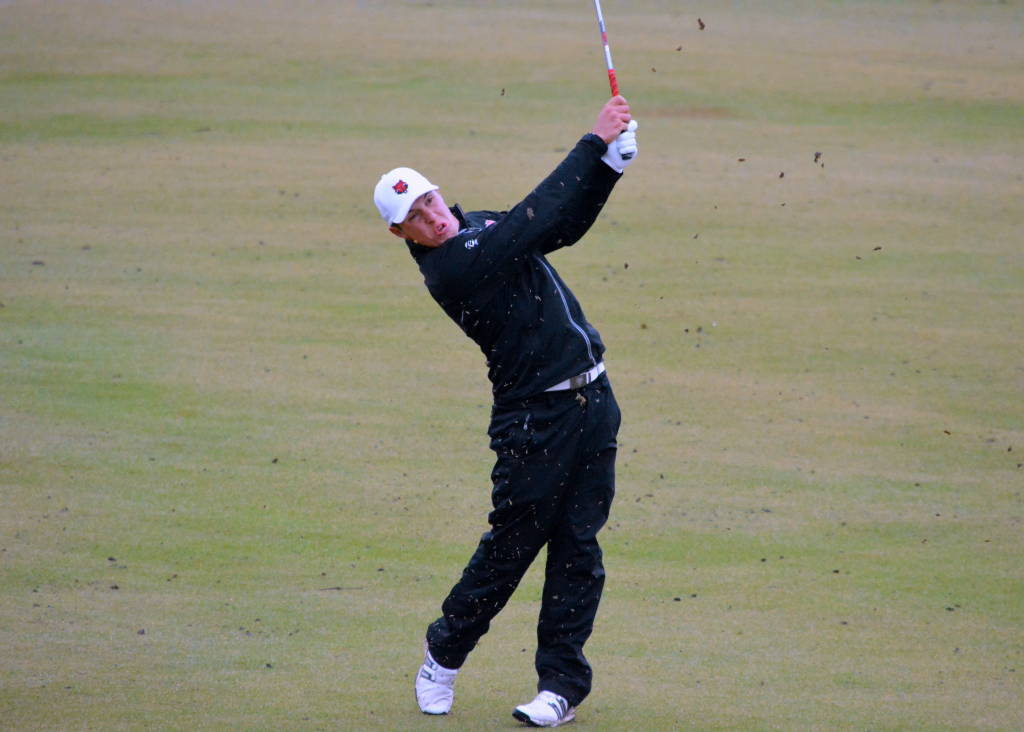 The Red Wolves opened play with a 285 at The Country Club at The Golden Nugget to place it tied for 10th, but they climbed two places in the standings after cutting three strokes off that total in the second round.

A-State is four strokes behind McNeese State and Little Rock, which are tied for sixth place, and within five of fifth-place Texas State.  Ranked 43rd in the nation, TCU leads the field with a combined 540, while No. 10 Texas Tech stands second with a 548 and ULM third with a 557.

Arkansas State was led by two players completing the day among the top 25 individuals, including Julien Sale in fourth place with a 134 that included a 68 and 66 for the first and second rounds, respectively.  Zan Luka Stirn is tied for 20th place after shooting a 141 (69-72).

The Lake Charles Invitational’s third-and-final round will be played Tuesday.

Original article source: http://www.astateredwolves.com//ViewArticle.dbml?DB_OEM_ID=7200&ATCLID=211796209 | Article may or may not reflect the views of KLEK 102.5 FM or The Voice of Arkansas Minority Advocacy Council