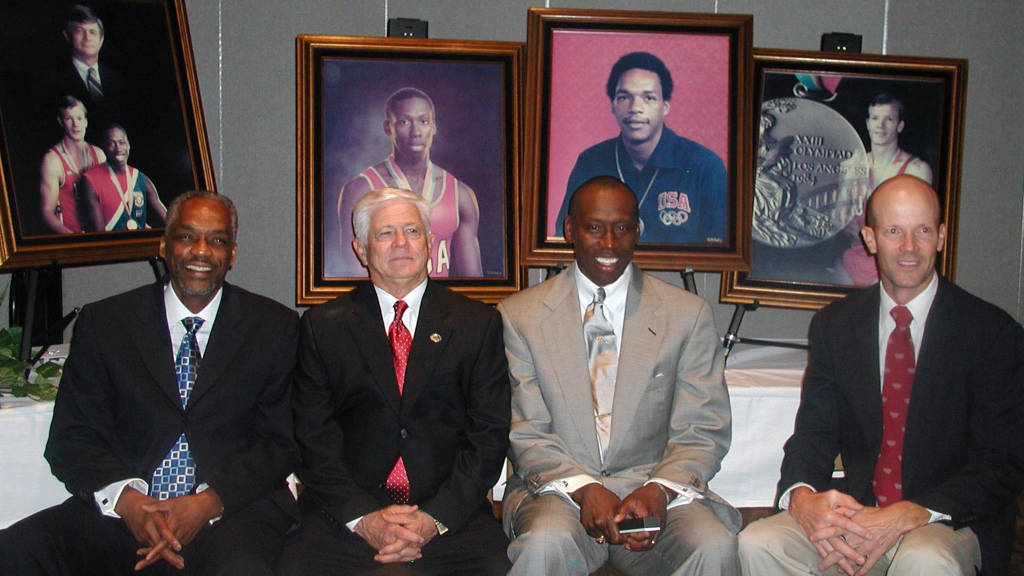 JONESBORO, Ark. (8/6/19) – The Arkansas State University family mourns the loss of one of their all-time great coaches with the passing Thursday, Aug. 6, of Guy Kochel, who served as A-State head men’s and women’s track and field coach from 1972-89 and was inducted into the school’s athletics Hall of Honor in 1984.

“While we are sad to receive the news of Coach Kochel’s passing, this is a day to once again celebrate the wonderful accomplishments he had at A-State,” said Arkansas State Vice Chancellor for Intercollegiate Athletics Terry Mohajir.  “He influenced the lives of hundreds of A-State student-athletes, including many who have made an impact across the world, and he is renowned for his contributions to USA Track & Field.

“I personally always loved my visits with Coach and always admired him as a husband, father, coach and friend.”

Kochel took over A-State’s track and field program in 1972 after successful runs at Stuttgart and Pine Bluff High Schools in Arkansas.  His accomplishments soon made him one of the most respected authorities in international track and field circles.

During his time at Arkansas State he piloted teams to 10 conference championships, including nine track and field and one cross country titles.  Kochel’s A-State teams finished in the NCAA’s “Top 20” eight times and “Top 30” 11 times.  He coached 32 All-America selections and seven Olympians as well.

“We are obviously saddened by the loss of Coach Kochel,” said Arkansas State head track and field coach Jim Patchell, who was recruited by Kochel to A-State and transferred into the program the year he retired.  “He developed A-State track and field into a nationally-recognized program, and it clearly wouldn’t be at the level it is today without him.  He was certainly a great man, and the number of lives he touched during and after his coaching career can’t be counted.

“He helped me as a mentor when I first got the job here (at A-State), and anytime I had a big decision to make, I would run it past him.  I will miss that.  Our prayers go out to his family.”

Kochel sent 14 athletes to the U.S. Olympic Trials and also coached Olympian Andrew Valmon after retiring from A-State. Among his successes while at Arkansas State is Gold Medal winner Al Joyner and Bronze Medal winner Earl Bell in the 1984 Los Angeles Olympic Games.

“I’m in Peru crying because God needs a great coach and awesome soul to lead His new track team in Heaven,” said Joyner.  “It’s my beloved Coach Guy Kochel.  I’m a better man, father, husband and coach because of his foundation of just being a great man.  I will miss our phone calls, but I will always remember how he taught me to be the best I can be no matter what.  I love Coach.”

“Coach Kochel was a great role model, mentor and friend,” said Bell.  “He was a great coach, leader and teacher.  I was very lucky to have him in my life.  We had a lot of good times and success together, but he made sure there was ‘some learning going on,’ and he always made sure you stayed humble.  My thoughts and prayers are with (his wife) Sue and his family.”

In addition, he served as the Vertical Jump Chairman for the U.S. Olympic Development committee from 1985-88 and authored the book, Practical Coaching Techniques for the Pole Vault. He also wrote the chapter on the pole vault in The Athletic Congress’ national training/instruction handbook.

Original article source: http://www.astateredwolves.com//ViewArticle.dbml?DB_OEM_ID=7200&ATCLID=211808566 | Article may or may not reflect the views of KLEK 102.5 FM or The Voice of Arkansas Minority Advocacy Council