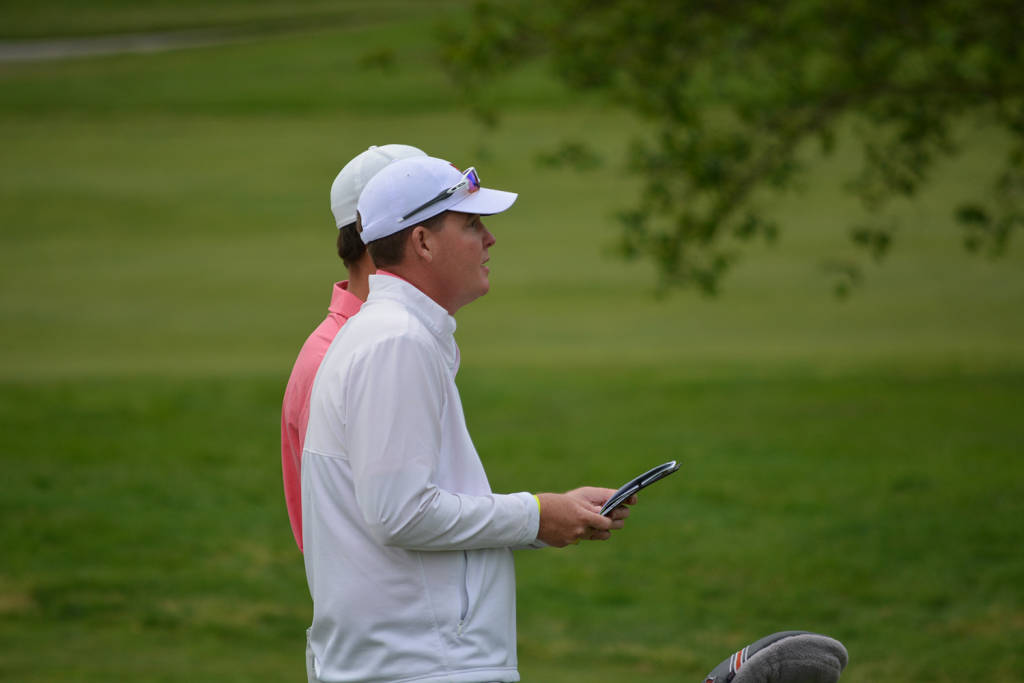 “I’m really excited about the addition of Jack, especially this late in the year,” said Hagen. “He’s got a year of college golf experience now at a big time program and excelled there. He played on a team with a history of success and to walk in there as a freshman and have the season he did, not only in the conference or region, but nationally, speaks values of his talent.”

Helping Oklahoma City University to a third place finish at the NAIA Championships, Madden concluded the year as the ninth-ranked NAIA player. A Dungannon, Northern Ireland native, Madden was a First Team All-American, NAIA All-Tournament Team selection and the Sooner Athletic Conference (SAC) Golfer of the Year. He was also named the SAC Freshman of the Year and earned two SAC Golfer of the Week honors. He was a semifinalist for the Jack Nicklaus NAIA Player of the Year Award and an NAIA All-Central Region selection.

Madden posted a 72.35 stroke average with 99 birdies, two eagles, two victories and three runner-up finishes in 30 rounds. He finished tied for 11th at the NAIA Championships as he carded a 76-72-69-74-291. He posted five sub-70 rounds, including a season-best 66 to secure the win in the Ottawa-Arizona Invitational.

Original article source: http://www.astateredwolves.com//ViewArticle.dbml?DB_OEM_ID=7200&ATCLID=211806020 | Article may or may not reflect the views of KLEK 102.5 FM or The Voice of Arkansas Minority Advocacy Council