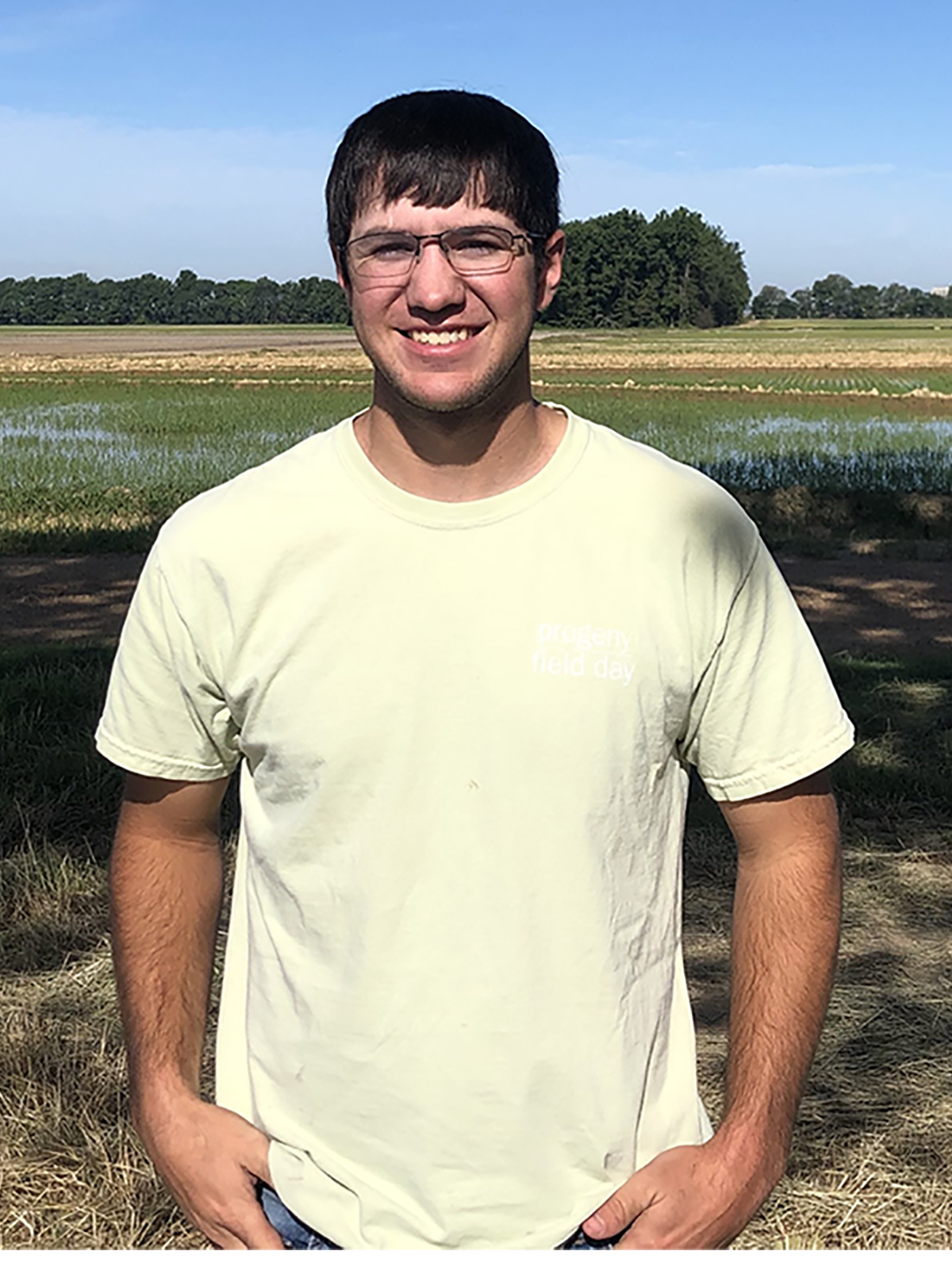 JONESBORO — Andrew Dylan Schwarz of Weiner, a junior plant and soil science major, has been chosen as the latest recipient of the Jim & Betty Sloan Scholarship in the College of Agriculture at Arkansas State University.

Schwarz plans to continue to work with his family’s rice and soybean farm operation in Poinsett County and help pass it on to future generations. He is the son of Tony and Sandra Schwarz.

After college, he also hopes to become certified as a crop scout to supplement farm income as an independent consultant.

The scholarship will provide $2,000 per semester for four semesters as long as he maintains an overall 3.25 GPA.

Three past recipients will continue to get scholarship funding for at least another semester. They are Skyler Boyle of Bono, Ricki Nicole Gilbert of Batesville, and Kylie Meredith of Brookland.

After Jim Sloan’s death in 1979, the scholarship was established by the Craighead County Farm Bureau and the Sloan family. Jim was a Jonesboro attorney and farm manager who had served 10 years on the Arkansas Farm Bureau board. After his widow, Betty, died in 2014, her name was added to the scholarship endowment fund. She had helped manage family holdings and in 2007 was inducted into the Arkansas Agriculture Hall of Fame. Both Jim and Betty were active supporters of the College of Agriculture.

This year’s selection committee included Tony Bradley, president of Craighead County Farm Bureau, as well as John Sloan and Kitty Sloan, children of Jim and Betty Sloan. A preference is given to students from northeast Arkansas.

For more information about the Jim & Betty Sloan Memorial Scholarship, contact the College of Agriculture, 870-972-3944.

Original article source: http://www.astate.edu/news/a-state-junior-awarded-jim-betty-sloan-agriculture-scholarship | Article may or may not reflect the views of KLEK 102.5 FM or The Voice of Arkansas Minority Advocacy Council