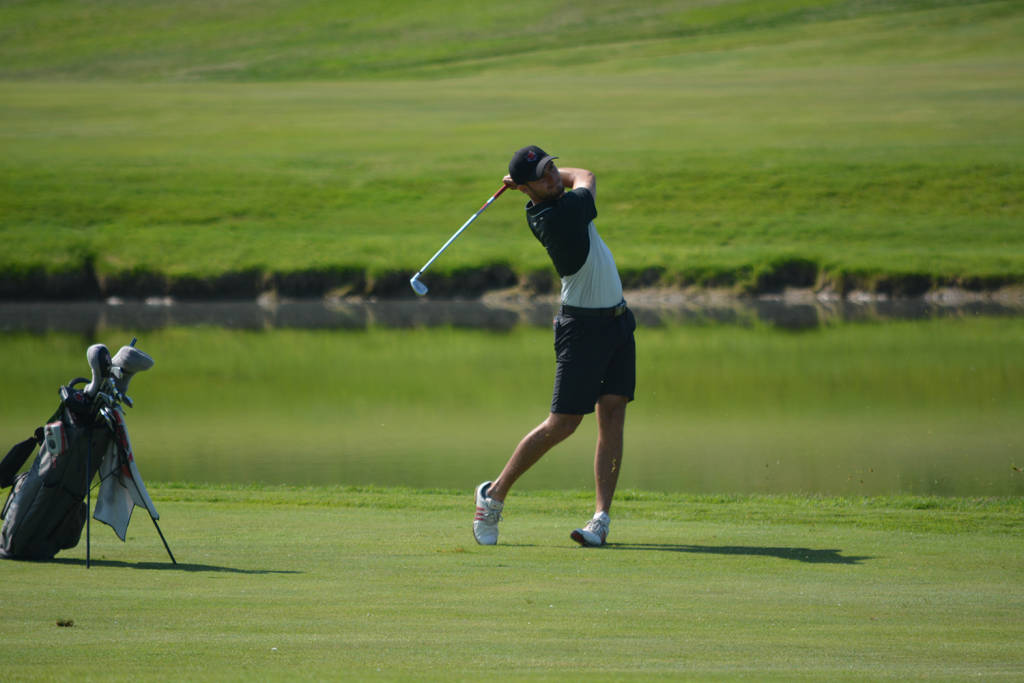 JONESBORO, Ark. (7/9/19) – A 2019 All-Sun Belt Conference selection and senior on the Arkansas State men’s golf team, Julien Sale has qualified to compete at the U.S. Amateur Aug. 12-18 in Village of Pinehurst, N.C., after winning at the sectional held July 8 at Mendon Golf Club in Rochester, N.Y.

Sale ended the tournament, which consisted of two rounds played the same day, with a combined 132 (-10) to win by seven strokes. He shot identical rounds of 66 (-5), including a bogey-free second round.

Sale will be one of 312 players competing Aug. 12-13 in 36 holes of stroke play at Pinehurst’s Course No. 2 and Course No. 4, and the low 64 will advance to match play Aug. 14-17. The top 64 players go head-to-head in single elimination match play until only two remain. The two finalists meet in a 36-hole showdown Aug. 18 to determine the 119th United States Amateur Champion.

A junior last season, Sale helped lead A-State to its first Sun Belt title and first appearance in the NCAA Championships since 2002. He completed his initial season at A-State with a 71.69 scoring average for the second lowest mark by an A-State player since at least 1994 behind teammate Zan Luka Stirn. He became the first player in school history to collect a top-25 finish at an NCAA Regional.

Sale is among two Red Wolves in U.S. Amateur action this summer. Incoming freshman Cade Uhlenhake qualified for the U.S. Junior Amateur that will take place July 15-20 at Inverness Club in Toledo, Ohio. Uhlenhake is among 156 competitors in the field from qualifying at 56 sites that took place June 10-25. The U.S. Junior Amateur begins July 15-16 with 18 holes of stroke play each day with the low 64 advancing to match play on July 17. The low 32 and low 16 continue match play on July 18 with the quarterfinal and semifinal match play scheduled for July 19. The championship match will consist of 36 holes on July 20.

Original article source: http://www.astateredwolves.com//ViewArticle.dbml?DB_OEM_ID=7200&ATCLID=211806708 | Article may or may not reflect the views of KLEK 102.5 FM or The Voice of Arkansas Minority Advocacy Council